“This vaccine means hope, it will protect you and those you love from this dangerous and deadly disease,” Obama says in the ad released Thursday.

Clinton speaks about wanting to get out of the house and return to normal life.

“I wanna go back to work and I wanna be able to move around,” Clinton says, while George W. Bush talks about his desire to go to a Texas Ranger’s baseball game in a full stadium. 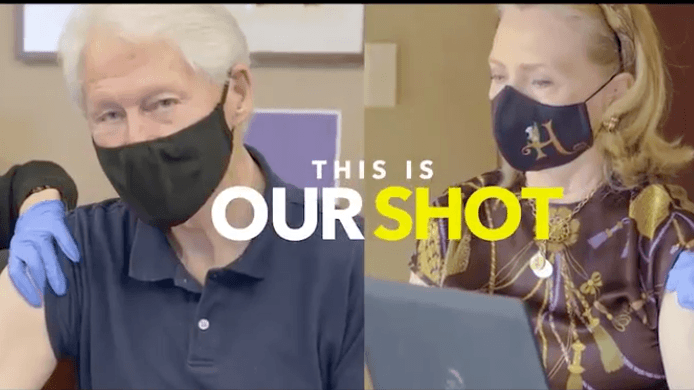 “It’s important for our fellow citizens to get vaccinated,” Bush says, sitting with his wife Laura. 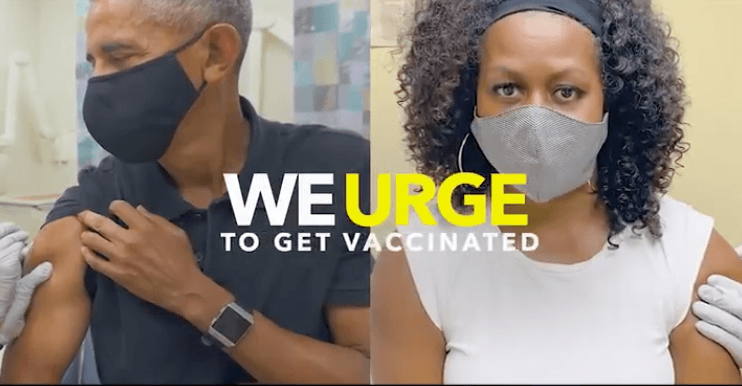 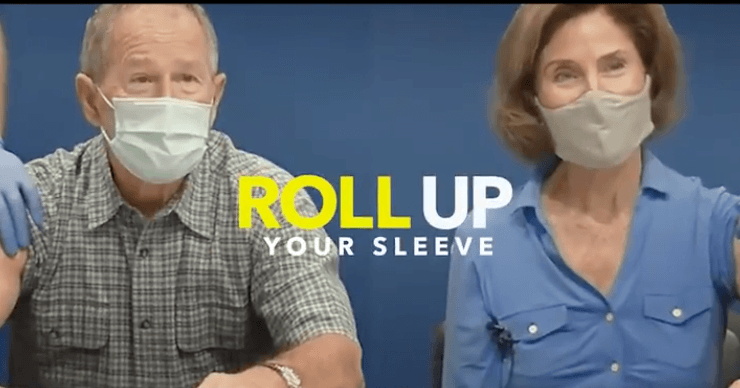 Jimmy Carter’s voiceover of him getting the shot explains he is getting vaccinated because he wants the pandemic to end. 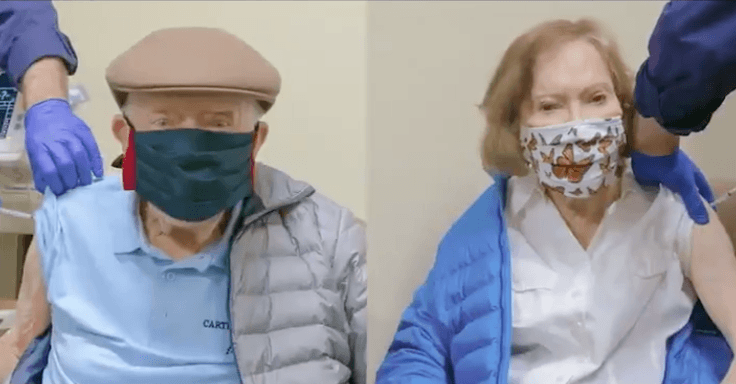 Former President Donald Trump and Melania Trump are not featured in the ad.

The message concludes by asking Americans to “roll up your sleeve and do your part. This is our shot now it’s up to you.”