Vulnerable Wisconson Democrat Rep. Ron Kind (D-WI) has allegedly made thousands from renting a property to a massage parlor that advertises on multiple websites used for spas to solicit paying for sex, according to a report.

The report from Fox News shows that Kind has allegedly made tens of thousands from renting a property he owns to a massage parlor that has advertised its spa on websites notorious for prostitution advertisements. 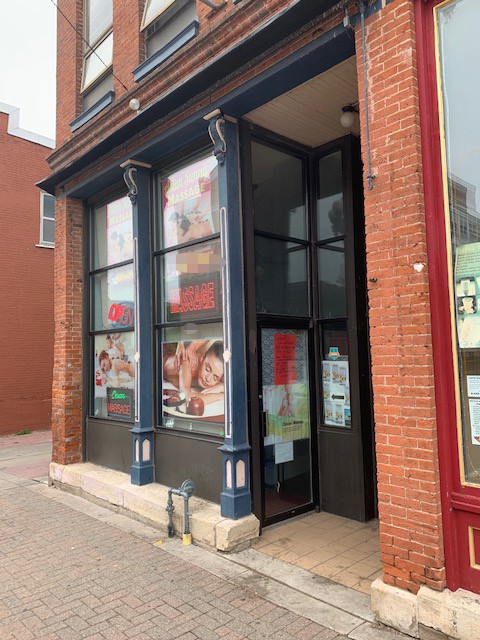 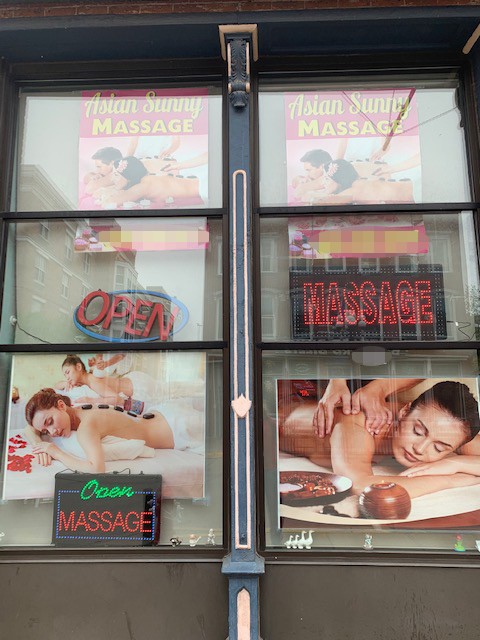 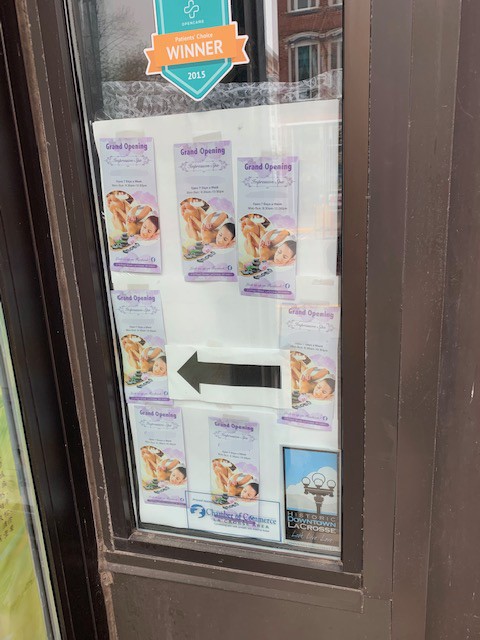 The report shows that “Asian Sunny Massage” is one of the tenants of Kind’s property. Pictures of the spa, which show posters featuring scantily clad women hanging on the front of the establishment with its shades drawn, have been provided to Breitbart News by William Feehan, Chairman of the La Crosse Wisconsin GOP, on the morning of Wednesday, April 28.

The pictures also show multiple signs customers are required to wear a mask and have their temperature taken. 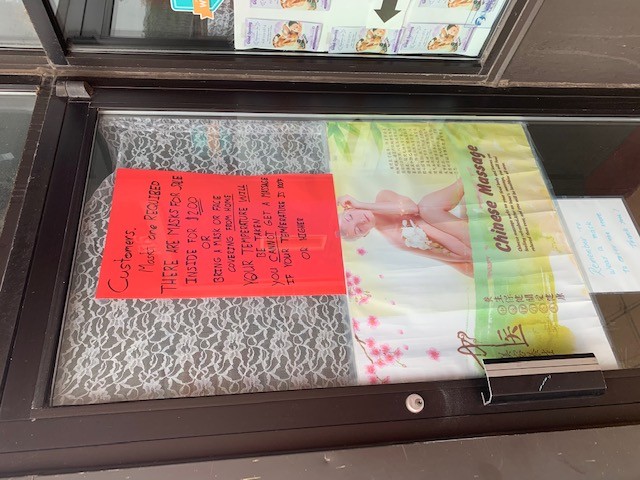 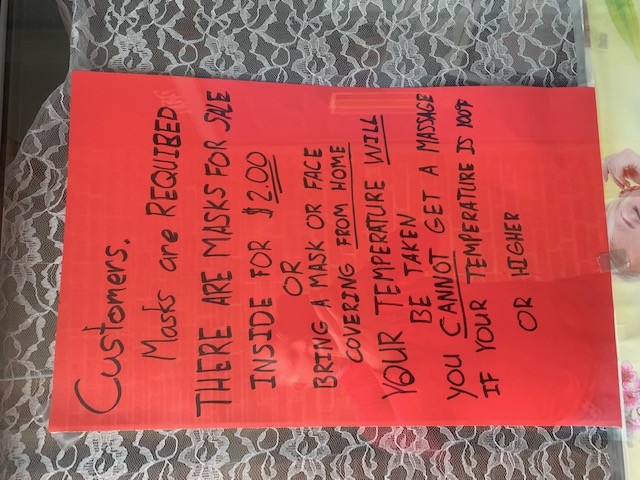 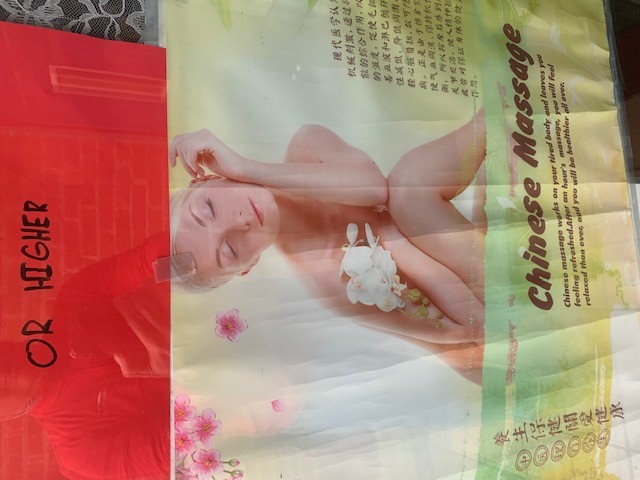 The business was previously named Impression Spa, which, the report indicated, had “advertised on various illicit websites that are known as avenues for illicit sex.” Some of these websites appear to be RubMaps, AssortList, and BodyRubsMap.

Fox News cites a 2019 report USA Today describing Rubmaps as a review site for illicit spas. These are the kinds of spas where customers look for more than a massage, and the website is used like Yelp for this particular type of business. The report showed that the police use sites like Rubmaps to narrow down their search for suspected locations.

Impression Spa originally opened in 2018, according to the spa’s Facebook page. Fox News notes its opening day coincides with its first appearance on BodyRubsMap. BodyRubsMap has been advertised as the “best alternative to Backpage,” a now-seized website known as “the largest online U.S. marketplace for sex trafficking,” according to the report.

Kind’s office declined to comment on the initial reporting from Fox News.

“Today’s report is incredibly disturbing and opens the door to many more questions that need to be answered,” Van Orden, who is running against Kind again in 2022, said. “I fully support law enforcement and encourage them to investigate this business to uncover any potential illegal activity. This industry has been proven to a component of human sex trafficking, the scourge of the 21st century and modern day slavery. It is all of our duties as Americans to help stop these heinous crimes from taking place here in our state and nation.”

The spa appears on another website — AssortList, a site similar to Craigslist and Backpage — which reportedly lets users choose categories, like dating and massages, in addition to “adult” services which include phone sex, escorts, strippers, and strip clubs.

The Fox report notes AssortList did not list “massages” under the categories for “dating” or “adult” but did post advertisements for the Impression Spa business under the “Women > Men” subsection of dating.

In Facebook posts from 2019, Impression Spa made multiple posts featuring screenshots of their advertisements on AssortList, according to the report. The posts included “suggestive photos of women and the business’ phone number.”

Another post by the Spa on its Facebook page advertised a “new young massager” and included suggestive photos of young women, according to Fox News.

In multiple reviews of the massage parlor, purported customers say suggestive saying like, “no professional boundaries to the clients,” include one customer saying his “actual massage was terrible,” but the parlor owner told him, “No money no honey.”

When Fox News reached out to Jie Yang, owner of Asian Sunny Massage, regarding the inquiry, he claimed the parlor only gives massages and does not provide any other “services.” When pressed on why the business appears to have place advertisements on illicit websites, the owner replied that the parlor “only uses Google.” Yang did say the manager is in charge of advertising but refused to share the contact information for the manager.

The reports of the parlor operating at his property has painted a seedy picture for the Democrat Congressman already facing a tough reelection battle in a district that former President Donald Trump won twice.

In a statement to Breitbart News, National Republican Congressional Committee (NRCC) spokesman Mike Berg said: “‘Rub Maps’ Ron has a lot of explaining to do, especially if he profited from criminal activity.”