No one will call it that. No one who loves Chicago, anyway. 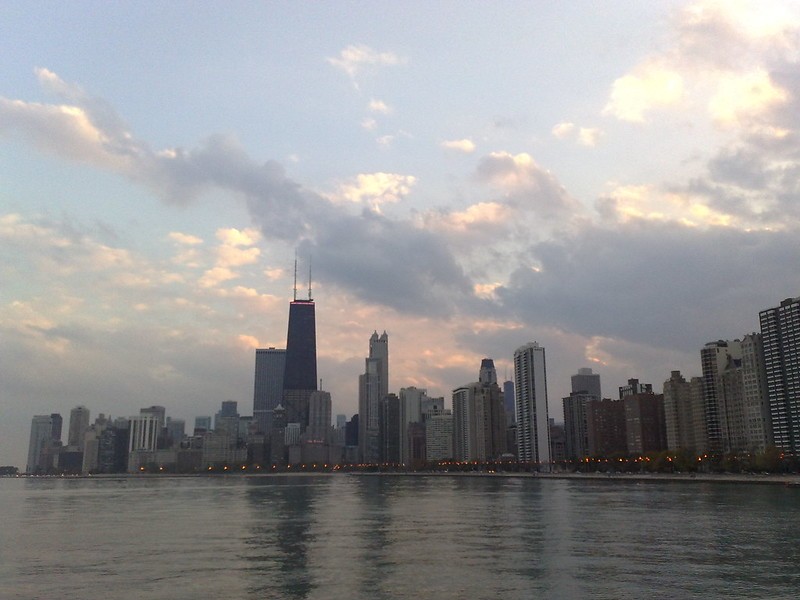 DuSable was an important historical figure. He was a black man and trader who settled in the Chicago area in the 18th century, becoming the first non-Native individual to do so.

We learned about DuSable growing up in the Chicago area. In 1985, my third grade class focused on Chicago history, culture, and architecture. It was a thrilling time to learn about the city: the 1985 Chicago Bears were romping through the National Football League, and the whole region was swept up in a rush of civic pride. 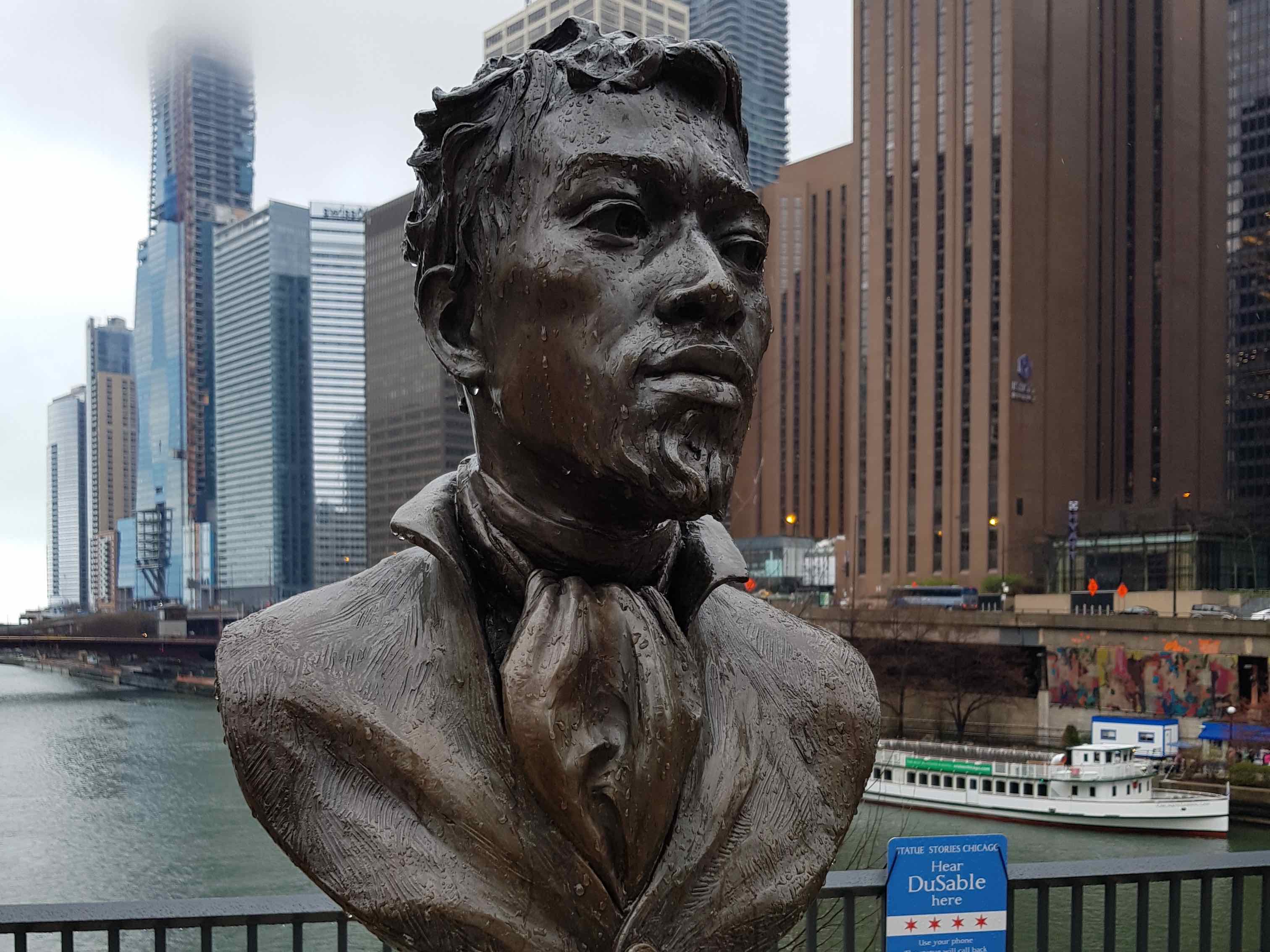 In the midst of all of the hoopla, we learned about DuSable, Chicago’s black founding father. I can still remember the page in our textbook, decades later.

The current “woke” moment presumes that radical ideologies like Critical Race Theory are necessary because Americans have never been taught about slavery, racism, and black historical figures.

That’s not true of the Chicago in which I grew up, attending a Jewish religious school. We learned about DuSable, and the Potawatomi, and the French, and the city’s first black mayor, Harold Washington, who died tragically of a heart attack in his second term in office a few years later.

Lake Shore Drive was Lake Shore Drive — or “LSD,” for short, without the drug connotations. It was, and is, a beautiful road, particularly the southbound stretch along the city’s northern Gold Coast, and the drive from Hyde Park northwards.

In high school, during the heyday of the “classic rock” genre, when the supergroups of the 1960s and 1970s discovered a new generation of fans, my friends and I grooved to the Aliotta Haynes Jeremiah ode to the road, “Lake Shore Drive.” It describes the drive perfectly.

The song was only a regional hit, but hit #1 in 2017 on the soundtrack for the movie Guardians of the Galaxy, Vol. 2, confirming the iconic nature of the track, and introducing it to a new generation of fans.

Nothing about the name “Lake Shore Drive” takes away from the black history of Chicago. In fact, it’s one of the only major roads that connects the largely black and Latino South Side to the whiter, richer North Side.

It’s a symbol of the city’s resilience, built partly on landfill from the Great Chicago Fire of 1871. There was absolutely no reason to rename it. 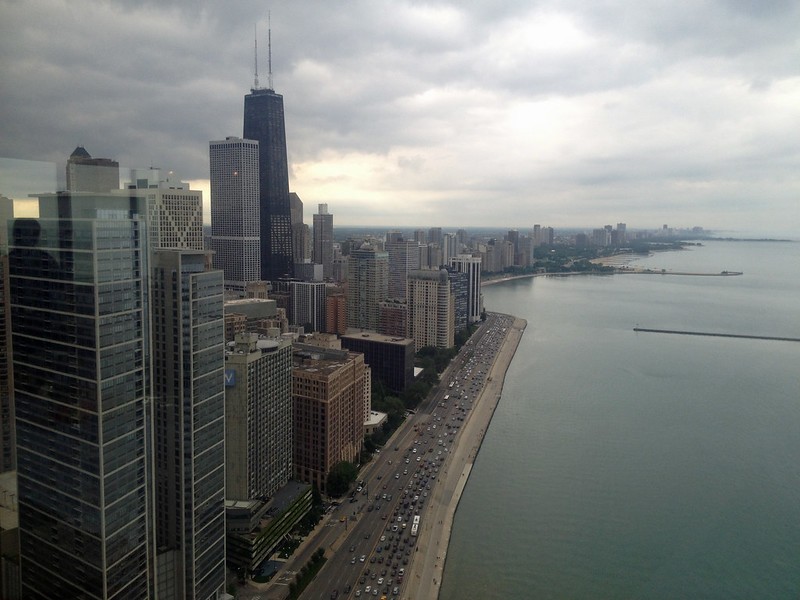 An alderman became upset recently, the Chicago Tribune notes, because “he didn’t hear the Black founder of Chicago named during a river boat tour.”

In the midst of a murder spree and economic collapse, the city’s leaders decided to rename Lake Shore Drive instead of, say, Millennium Park, as generic a name as there ever was.

Never mind that “DuSable already has a bridge, a museum, a harbor and other things named after him in the city,” the Tribune notes. It was important to rename Lake Shore Drive because of “racial injustice.”

Alderman Carlos Ramirez-Rosa even claimed that renaming the road would help address the lack of role models for black children. Mayor Lori Lightfoot pushed for a compromise, keeping Lake Shore Drive in the name instead of just calling it “DuSable Drive.”

This is what failing Third World politicians do when they run out of ideas: they rename things, hoping to deflect public criticism for their policy failures.

Fixing that will take more than a new name on a road. It’ll always be Lake Shore Drive to me.