The White House told reporters Sunday morning that Harris went to the hospital for a “routine checkup” but no details were released about her health or whether or not she was experiencing symptoms related to coronavirus.

The vice president’s schedule for Monday was also not released to reporters on Sunday night, a typical practice by the White House.

President Joe Biden’s schedule for Monday said that Harris would join him for the presidential daily brief at the White House in the morning.

A WH official says @VP Kamala Harris is headed to Walter Reed this morning for a "routine doctor’s appointment."

Harris met with Texas state Democrats on Tuesday after they fled the state to prevent election security laws from passing in a special session.

On Friday and Saturday, House Democrats revealed that three of the group Texas lawmakers who fled the state had tested positive for coronavirus, two of whom had met with Harris. On Sunday evening, that number was raised to five. 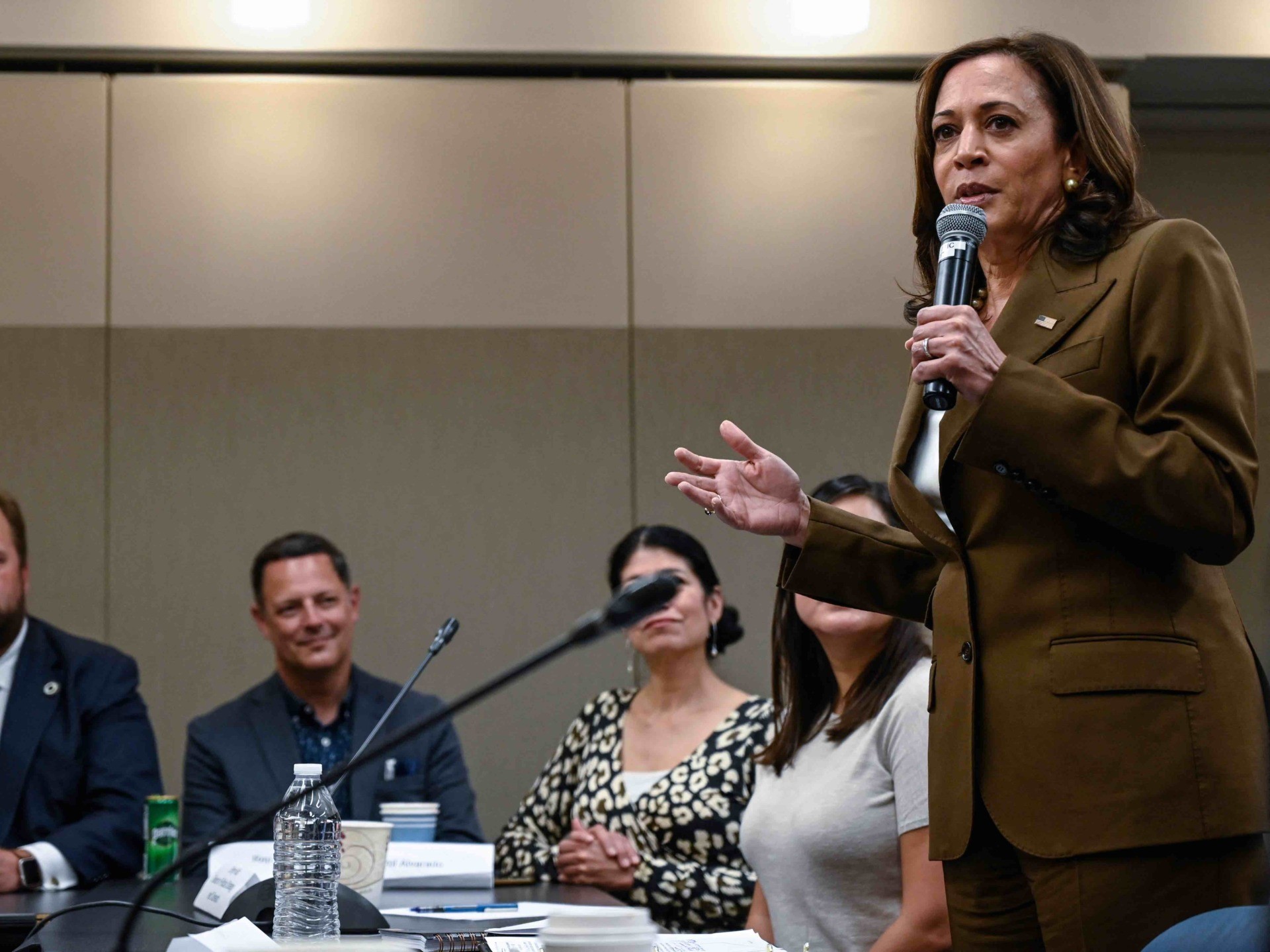 On Saturday, the vice president’s Chief Spokesperson Symone Sanders said in a statement to reporters that Harris was “not at risk of exposure because they were not in close contact with those who tested positive and therefore do not need to be tested or quarantined.”