A member of the Rhode Island chapter of Black Lives Matter (BLM) said Wednesday he is giving Sen. Sheldon Whitehouse (D-RI) until next Friday to cut his ties with an “all-white” country club.

“This is an issue that’s not going to go away and Sen. Whitehouse needs to address it, he needs to take it on,” Mark Fisher said.

Fisher told ABC6 he and BLM have given Whitehouse the ultimatum to put out a statement disavowing Bailey’s Beach Club and announcing he and his family have left the Newport country club that has been accused of excluding individuals who belong to minority groups.

“If he thinks we’re just going to forget about it, if he thinks that it’s going to get swept under the rug, it’s not,” Fisher said, adding that if Whitehouse does not put out the statement as ordered by BLM, the organization will begin protests. 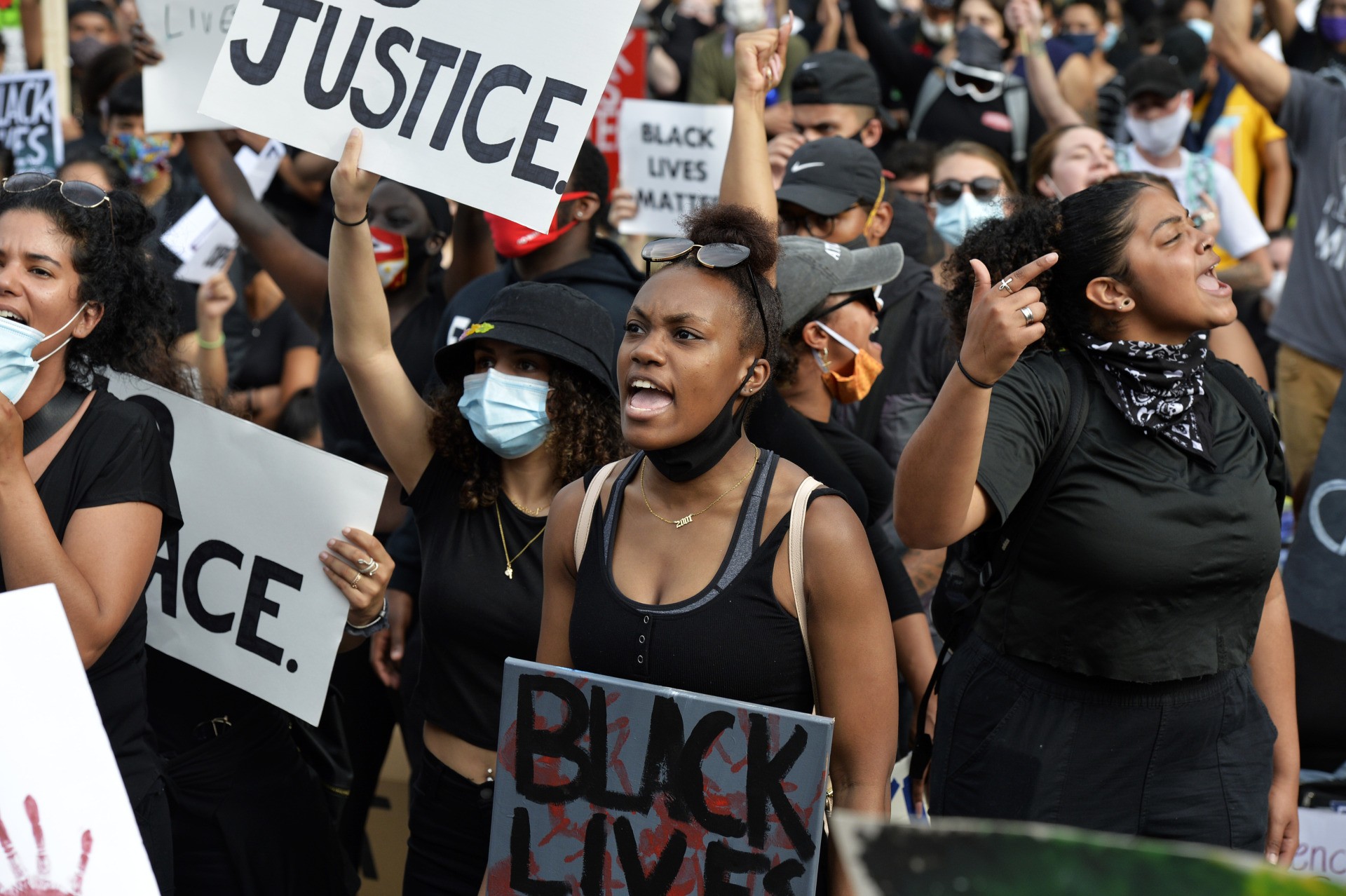 Protesters rally on the steps of the State House during a Black Lives Matter rally in Providence, Rhode Island on June 5, 2020. (JOSEPH PREZIOSO/AFP via Getty Images)

When confronted about his membership in the club in June, Whitehouse defended it, stating, “It’s a long tradition in Rhode Island, and there are many of them, and I think we just need to work our way through the issues.”

Whitehouse said the people who are “running the place are still working on” making the club more inclusive and “I’m sorry it hasn’t happened yet.”

“It doesn’t matter, you know what type of black people he brings in,” Fisher said. “This club is a proven racist club with exclusive ties to supremacy and exclusion, and that’s something that’s not going to be tolerated by me, by my associates, my affiliates or my organization.” 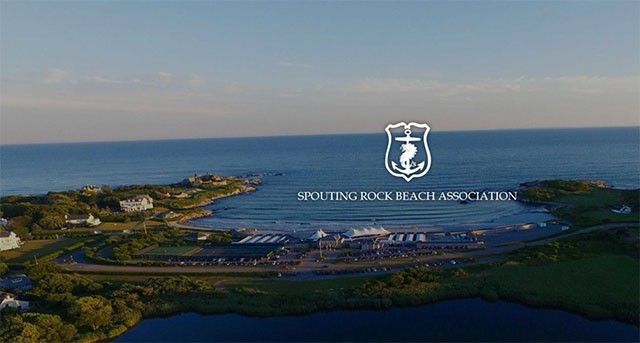 Spouting Rock Beach Association (Bailey’s Beach Club) in Newport, Rhode Island. Sen. Sheldon Whitehouse (D-RI), who is a member of the exclusive club, is roiled in controversy over the club’s lack of racial diversity. (Screenshot via spoutingrockbeach.com)

Bailey’s Beach Club, also known as Spouting Rock Beach Association, said in a statement to the Providence Journal in June the accusations about the club are false:

Recent characterizations in the press and in other commentary about Baileys Beach Club are inaccurate and false. Over many years, Club members and their families have included people of many racial, religious, and ethnic backgrounds from around the world who come to Newport every summer. Our membership comes from all over the globe to our small club and we welcome the diversity of view and background they bring to our community.

Jack Nolan, general manager of Bailey’s, said information on membership in the club is private.