“It’s good to see that the Atlantic Magazine is losing large numbers of readers and a fortune of money. Only a widow of Steve Jobs and her boyfriend, I am sure Steve is thrilled, would keep it going,” Trump sarcastically wrote.

“People think it will close soon, but who knows. It is amazing what’s happening to the discredited media like CNN, MSDNC, New York Times, and Washington Post,” he continued. “Their businesses have dropped off a cliff, which is actually a very good thing for the American people, because they are Fake News (likewise the networks, ABC, NBC, CBS).”

Trump’s comments are presumably in reference to Breitbart News’s reporting Wednesday, which highlighted the hypocrisy of the Atlantic‘s billionaire owner, the widow of Steve Jobs, for publishing an article that advocates for “a no-fly list for unvaccinated adults” while Jobs has the ability to skirt commercial airport security and restrictions for which her magazine is advocating.

Jobs’s publication additionally stated the unvaccinated should “face scorn among their peer group” and “may even be happy to have an excuse to protect themselves,” and that the Biden administration should force the unvaccinated to give up “certain societal benefits” to practice their individuality and freedom of choice. 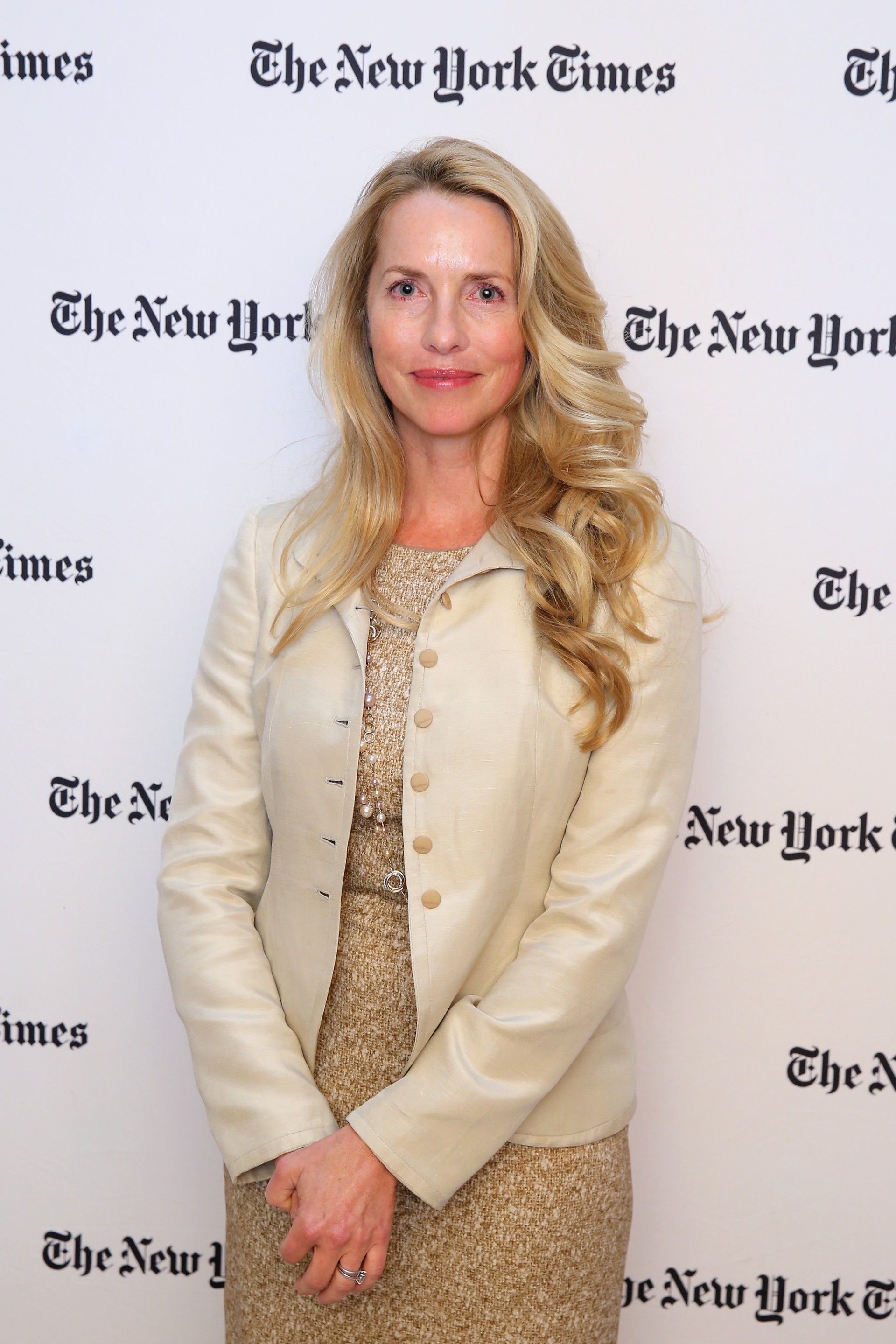 “If you submit to heightened scrutiny in advance,” the Jobs publication added, the “TSA PreCheck lets you go through security without taking off your shoes; a no-fly list keeps certain people off the plane entirely.”

But as Breitbart noted, Jobs is “one of the world’s most important philanthropists” and enjoys many benefits her wealth generates: namely, having freedom of choice to fly her private jet anywhere she chooses.”

Jobs’s past is a privileged one, as Marlow details, attending the Wharton School of Finance at the University of Pennsylvania and Stanford and then worked for Merrill Lynch and Goldman Sachs.

Jobs then “married well and inherited a lot of money, and her wealth is tied up in some of world’s biggest companies. She is the establishment,” Marlow continues, “The decline of print and independent media has created an opportunity for monied partisans to launder their political activism through established media brands. Courier seemingly shows how far that exploitation has gone.”