President Joe Biden claimed in an interview Wednesday no one was getting killed around the airport in Kabul, Afghanistan, despite reports of 12 deaths in the area.

STEPHANOPOULOS: Still a lotta’ pandemonium outside the airport.

🚨🚨: Stephanopoulos says there's still a lot of pandemonium at the Kabul airport.

Biden: "But look, no one's being killed right now," then *literally knocks on wood!* What?? #Afghanistan pic.twitter.com/MNHuyHle8H

But people are being killed right now in and around the airport in Kabul.

On Thursday, NATO officials said 12 people have been killed in and around the airport in Kabul since Sunday, prompting the Taliban to urge people to leave the airport. 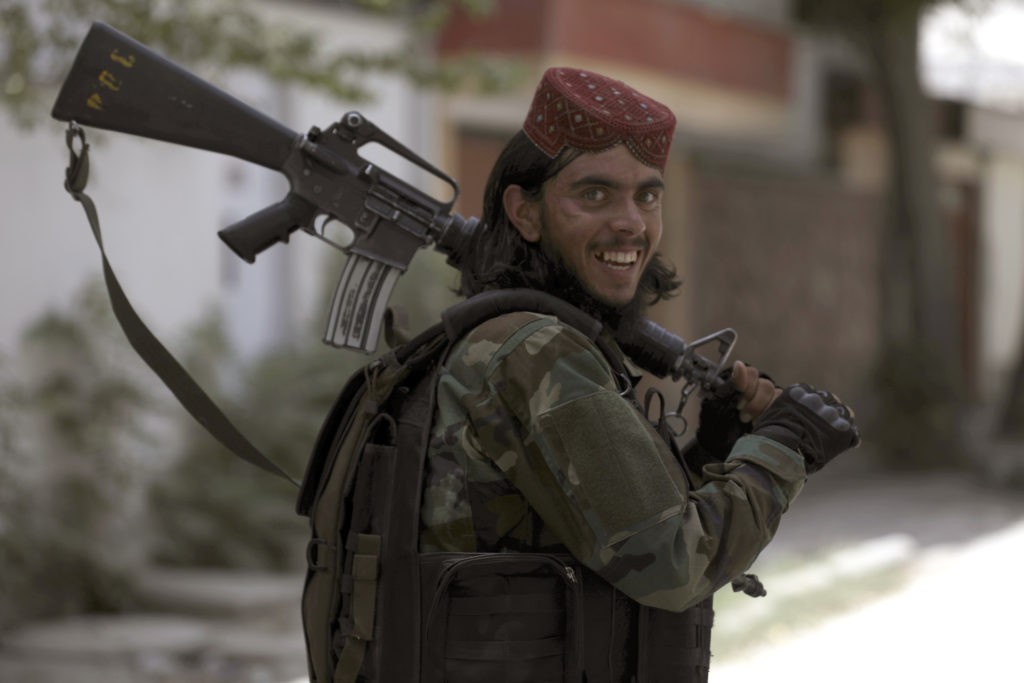 A Taliban fighter patrols in Wazir Akbar Khan in the city of Kabul, Afghanistan. The Taliban declared an “amnesty” across Afghanistan and urged women to join their government Tuesday, seeking to convince a wary population that they have changed a day after deadly chaos gripped the main airport as desperate crowds tried to flee the country. (AP Photo/Rahmat Gul)

“We don’t want to hurt anyone at the airport,” said the Taliban official to Reuters.

There is also violence elsewhere in Afghanistan.

An independence rally in Asdabad was disrupted after the Taliban opened fire on protesters, according to reports on Thursday.