Released shortly after President Biden’s press conference in which he committed to the original deadline of pulling troops out of Afghanistan by August 31 – a lofty goal, according to Washington insiders – the ad relays President Biden’s “America is back” speech amid a montage of footage showing the chaos in Afghanistan and the chaos here at home. Take a look:

According to Reuters, Biden committed to having all troops out of Afghanistan by the August 31 deadline after the Taliban would not agree to extend the date any further. Speaking to reporters on Capitol Hill following a classified intel briefing on Monday, House Intelligence Committee Chair Rep. Adam Schiff (D-CA) said that it’s “very unlikely” evacuations in Afghanistan will be over by August 31 due to the overwhelming number of Americans, Afghan allies, and potential refugees currently stranded in the region amid an increasingly hostile security threat. 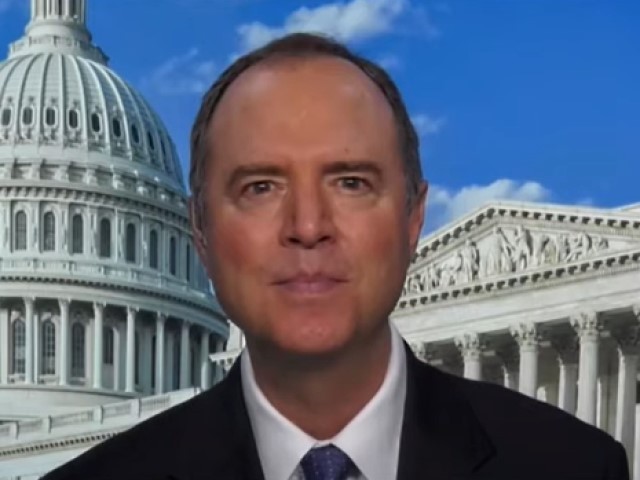 Defense officials confirmed to Breitbart News on Tuesday that the withdrawal of U.S. troops has already begun in Afghanistan and will be completed by August 31.