Sen. Chuck Schumer (D-NY) has denied Sen. Joe Manchin’s request for a “strategic pause” regarding the $3.5 trillion Trojan horse reconciliation package due to the bill’s importance.

“We’re moving full speed ahead,” Schumer said Wednesday. “We want to keep going forward. We think getting this done is so important for the American people.” 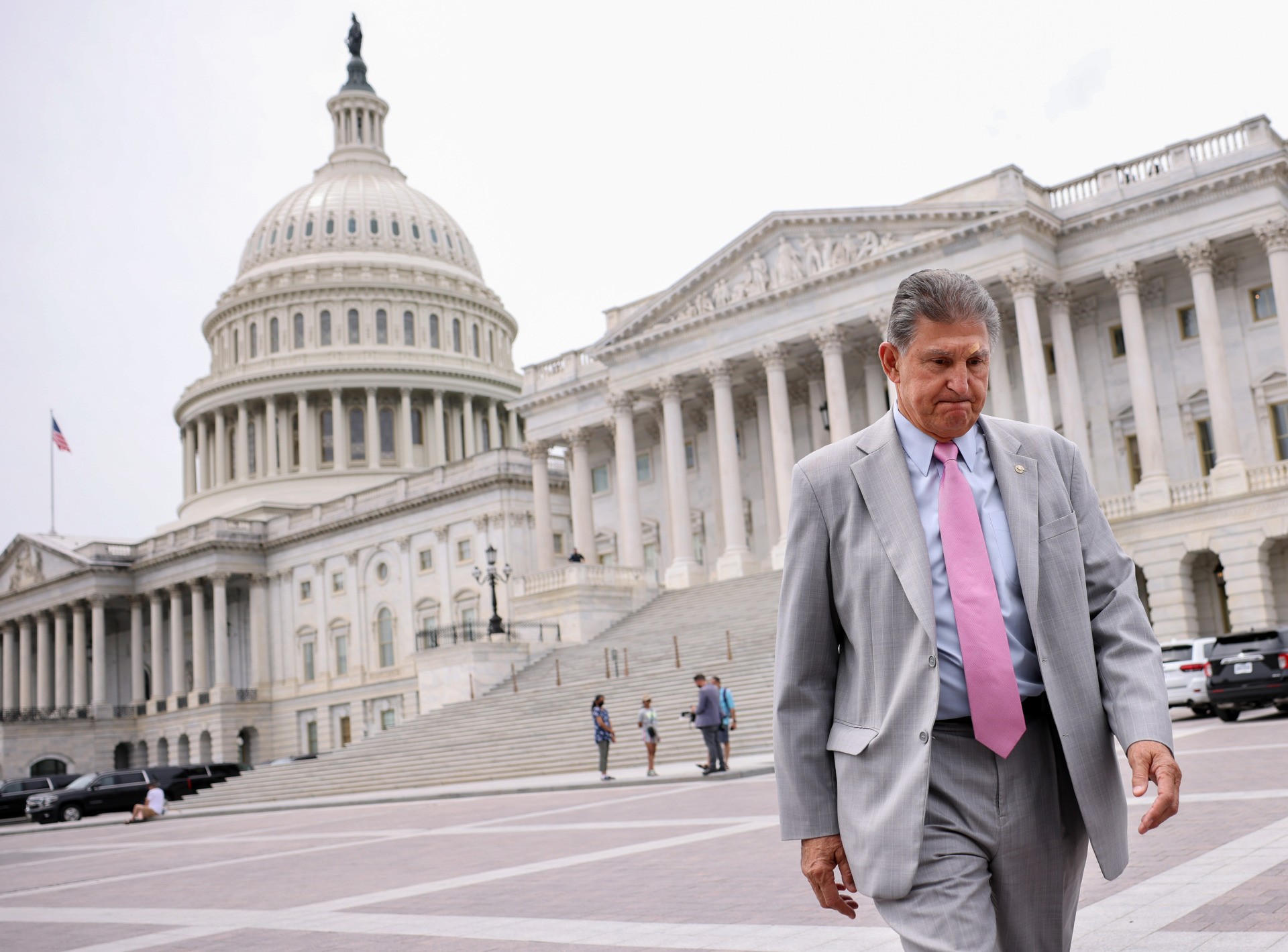 “We’re going to all come together to get something big done,” Schumer continued. “It’s our intention to have every part of the Biden plan in a big and robust way.”

Manchin, who holds considerable power in the 50/50 split Senate, wrote in the Wall Street Journal September 2 that he “won’t support a $3.5 trillion bill, or anywhere near that level of additional spending, without greater clarity.”

Instead of rushing to spend trillions on new government programs and additional stimulus funding, Congress should hit a strategic pause on the budget-reconciliation legislation. A pause is warranted because it will provide more clarity on the trajectory of the pandemic, and it will allow us to determine whether inflation is transitory or not.

In addition to Manchin’s request to slow down the massive spending amid Bidenflation, Axios reported Tuesday evening Manchin may be opposed to far-left items, such as “extending the enhanced Child Tax Credit, which provides up to an additional $300 per child per month, free community college, universal preschool and child care tax credits.”

But removing such items from the package may cost Democrats votes in the House, where Speaker Nancy Pelosi can only lose three votes. Far-left Democrats have already threatened to oppose the legislation if the package does not meet their far-left priorities.

And there are rumblings of more temperate House Democrats already in opposition to the package over reinstating the SALT deduction. Far-left members oppose repealing the deduction because they believe the “benefit would go to taxpayers earning $100,000 or more annually.”

The package is currently in its “markup” stage, which means parts of the package are being considered in different committees. Time is running short for the passage of the legislation, as legislative days are quickly turning into 2022 referendum of the Democrats’ failed polices.