Over 30 people were shot, three of them fatally, Friday into Saturday night across Mayor Lori Lightfoot’s (D) Chicago.

The three fatalities occurred on Saturday, beginning with a 34-year-old woman who was sitting in a vehicle “in the 8700 block of South Lafayette Avenue” around 1: 25 a.m. Someone shot the woman in the head, fatally wounding her.

The second shooting fatality took place just before 5 p.m., when a 24-year-old was shot in the head during a drive-by attack “in the 900 block of East 79th Street.”

The 24-year-old was transported to the hospital and pronounced dead. 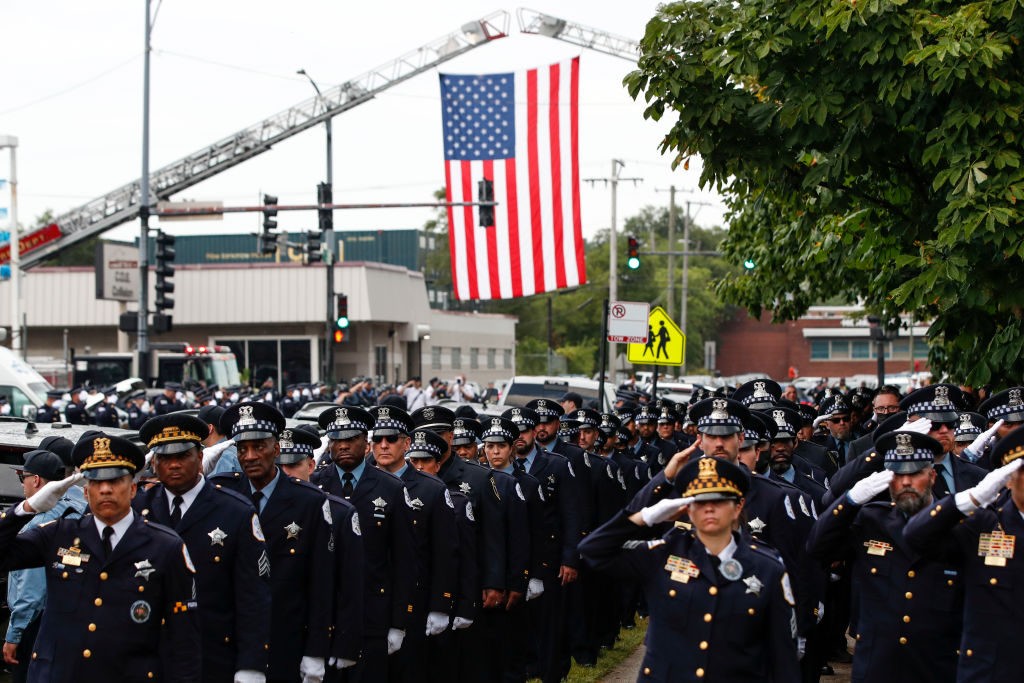 A 42-year-old woman was shot and killed around 9:40 p.m. while walking towards her vehicle “in the 300 block of East Kensington Avenue.”

The woman was shot in the armpit and taken to a hospital where she died.

On September 9, 2021, Breitbart News noted there have been over 3,100 shooting victims in Chicago so far this year. The Sun-Times points out there were over 530 homicides in the city during the same time-frame.