CLAIM: Secretary of State Antony Blinken on Monday during a House hearing claimed that the Trump administration did not leave them a plan for withdrawing from Afghanistan.

“We inherited a deadline; we did not inherit a plan,” he said during a House Foreign Affairs Committee hearing, the first time the Biden administration has had to publicly face members of Congress on the botched Afghanistan withdrawal.

VERDICT: False. Former Trump Pentagon Chief of Staff Kash Patel has said on the record in an op-ed that he handed over the administration’s withdrawal plan to the Biden transition team. 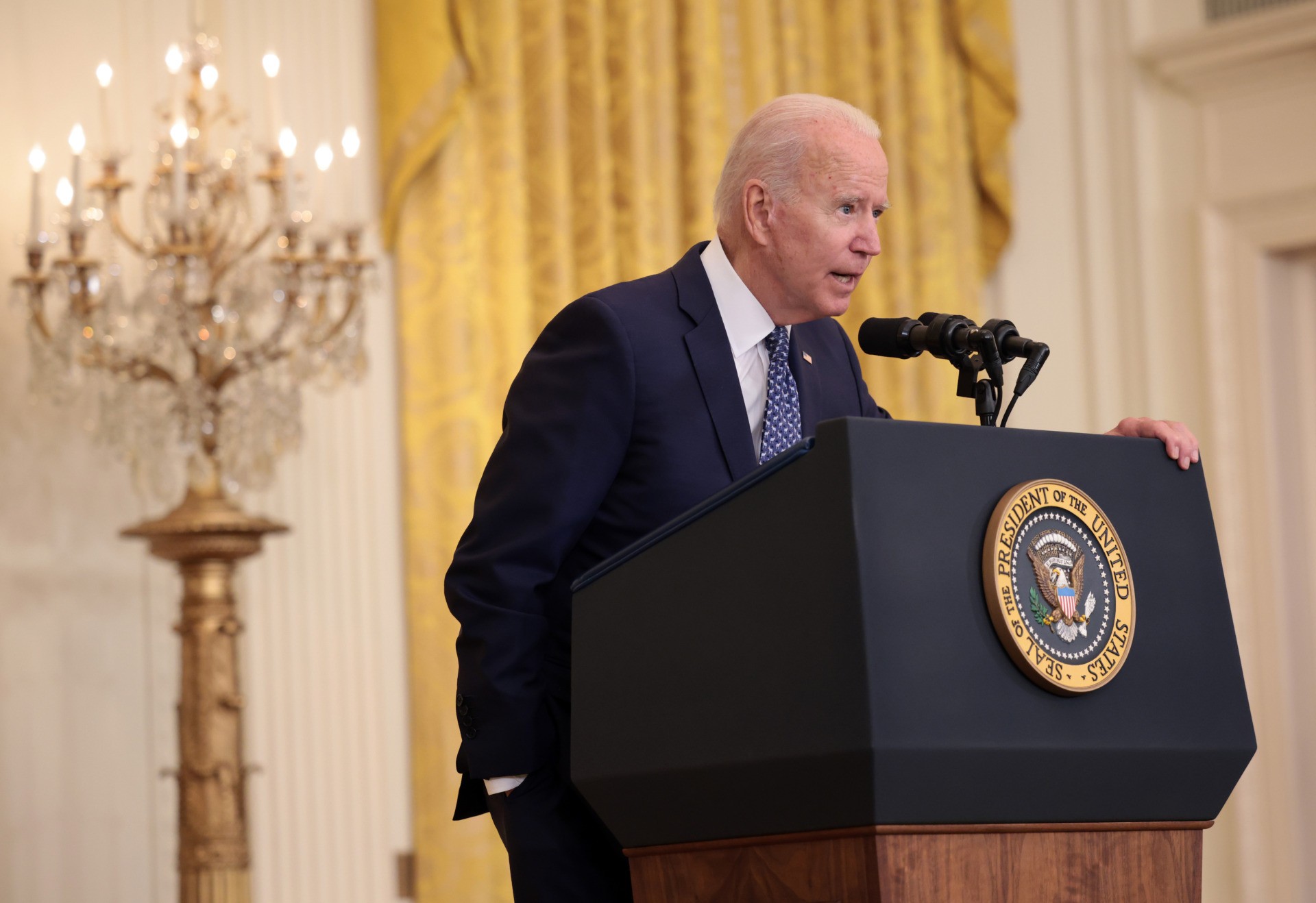 “We handed our entire plan to the incoming Biden administration during the lengthy transition. The new team simply wasn’t interested,” Patel wrote in the New York Post on August 19, 2021.

I’m intimately familiar with former President Donald Trump’s Afghanistan strategy. In November 2020, I was named chief of staff at the Pentagon, where one of my primary responsibilities was to wind down the forever war in Afghanistan.

Trump instructed me to arrange a conditions-based, methodical exit plan that would preserve the national interest. The plan ended up being fairly simple: The Afghan government and the Taliban were both told they would face the full force of the US military if they caused any harm to Americans or American interests in Afghanistan.

Next, both parties would negotiate to create an interim-joint government, and both sides had to repudiate al Qaeda. Lastly, a small special-operations force would be stationed in the country to take direct action against any terrorist threats that arose. When all those conditions were met — along with other cascading conditions — then a withdrawal could, and did, begin.

We successfully executed this plan until Jan. 20, 2021. During this interval — when there were no US casualties in Afghanistan — President Ashraf Ghani and the Taliban conducted multiple rounds of negotiations, and al Qaeda was sidelined. The result was a successful drawdown of US forces in Afghanistan to 2,500, the lowest count since the dawn of the War on Terror.

We handed our entire plan to the incoming Biden administration during the lengthy transition. The new team simply wasn’t interested.

Patel wrote that everything changed when President Joe Biden declared forces would leave by September 11, 2021, but did not condition the withdrawal on continued adherence to the agreed-upon stipulation.

“It would be an unconditional pullout with an arbitrary date based on pure symbolism — and set in stone,” added Patel, who also served as deputy assistant to the president for counterterrorism.

“No one should have been the slightest bit surprised that when relieved of any conditions or obligations, the Taliban could and would overrun the whole country in the absence of US military power,” Patel added.

Patel also told Breitbart News that plans for removing Americans, equipment, and machinery, as well as for contingencies, was handed to the Biden administration, but “they just basically threw it out the window and fast forward six, seven, eight months.”

In addition, a former senior defense official told Breitbart News that then-Defense Secretary nominee Lloyd Austin even rejected a meeting with Trump’s outgoing Acting Defense Secretary Christopher Miller — a former Green Beret and counterterrorism official who had at the time just returned from Afghanistan in December. 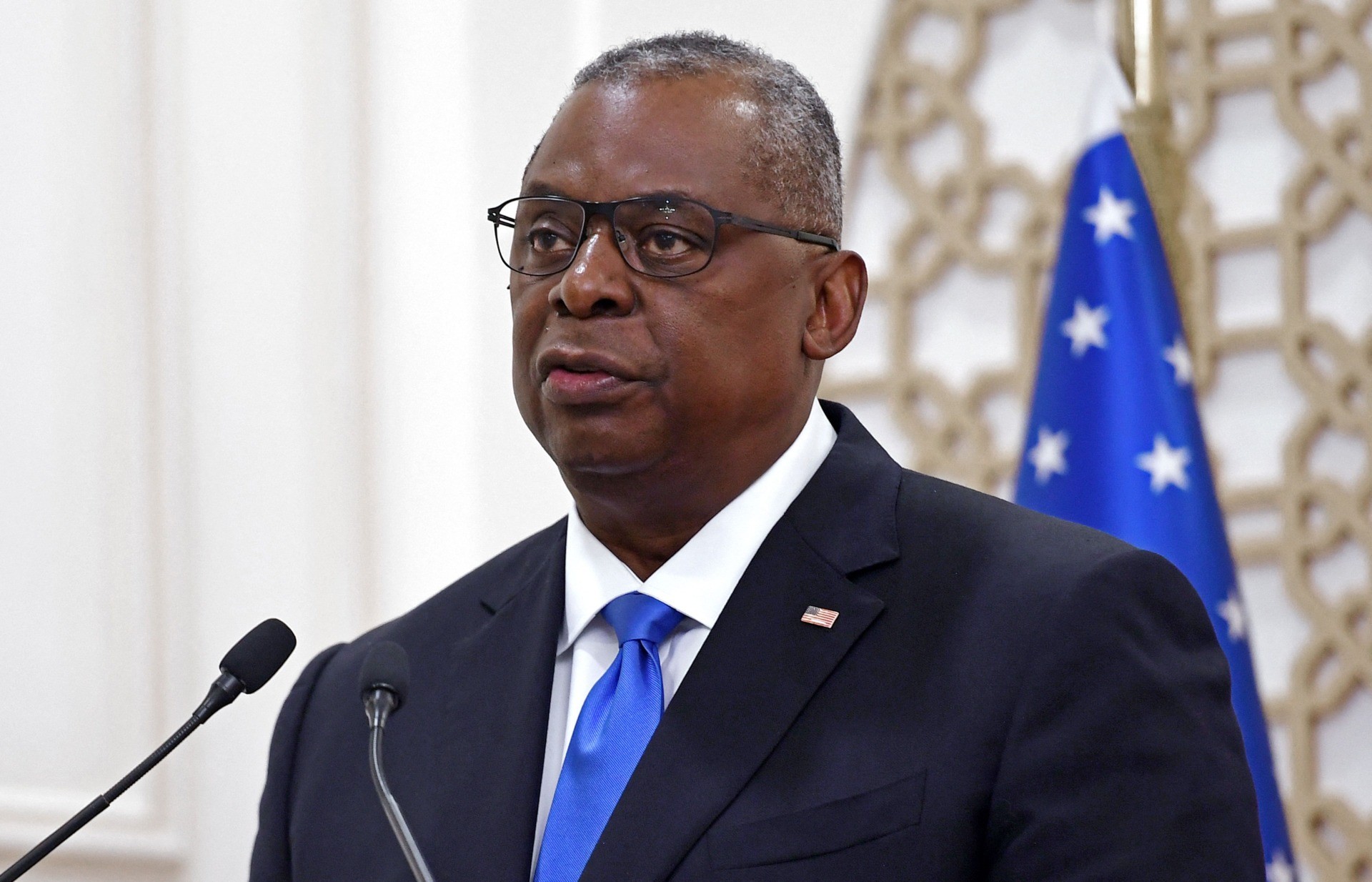 “Austin refused to meet with Miller or even have a discussion with him regarding the transition or anything else. Hard to say we didn’t leave them a plan when they refused to even meet or discuss it,” the former official said.