Only hours after Gavin Newsom survived a recall election, Democrats in California got to work to change the laws around the procedure to unseat an elected governor for what they say, “allow a vocal minority of conservative voters to perpetually disrupt state government.”

The San Francisco Chronicle reported that work started on changing laws that have been in place for more than 100 years on Wednesday:

The list of possible reforms legislators want is long. Among the top ideas: raising the number of signatures needed to qualify for the ballot, requiring a runoff between the top two vote-getters to replace the governor and allowing the lieutenant governor to take over if the governor is recalled.

State Sen. Steve Glazer and Assembly Member Marc Berman, who chair the Legislature’s election committees, announced they would hold joint, bipartisan hearings this fall to vet those and other possible changes.

Both legislators said their aim is to prevent the recall process from becoming an often-utilized tool for partisan gain or a vehicle to elect a replacement governor with far less than a majority of the vote.

“The biggest issue is we currently have a process where the governor can be recalled and replaced by somebody who gets less votes than the governor,” Berman told reporters during a news conference. “At the end of the day, that’s the most important issue.” 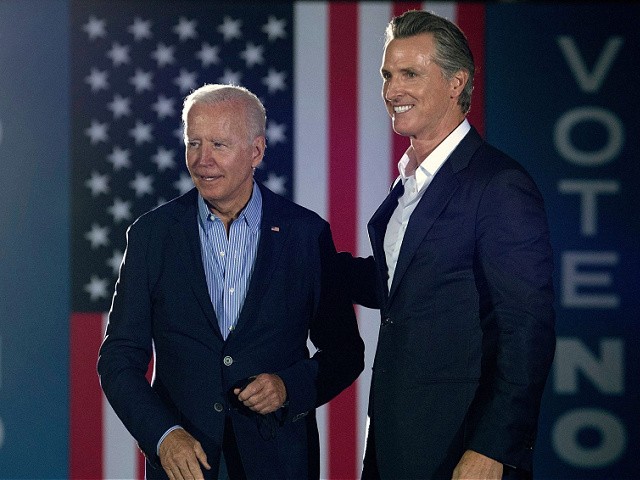 Even before the recall, Democrats were calling for an overhaul of recall laws because “they feared a far-right Republican could someday become governor with a scant share of the votes,” the Chronicle reported.

The rise of conservative talk radio host and Republican candidate Larry Elder to the top of the long list of candidates vying to replace Newsom worried Democrats that he could have been elected governor with 26 percent of the vote.

Changing the laws will not be easy because it would require a change to the state’s constitution that would have to be approved by voters.

“The effort also faces fierce opposition from recall activists, who accuse Democrats of trying to change the rules to keep their grip on single-party dominance in Sacramento,” the Chronicle reported.

Orrin Heatlie, a retired Yolo County sheriff’s sergeant behind the Gavin recall effort, said the changes will limit the ability of voters to keep in check the state’s majority party.

“That’s a dangerous precedent that they’re going to try to set,” Heatlie said. “When you back the people into a corner, that’s when they rise up.” 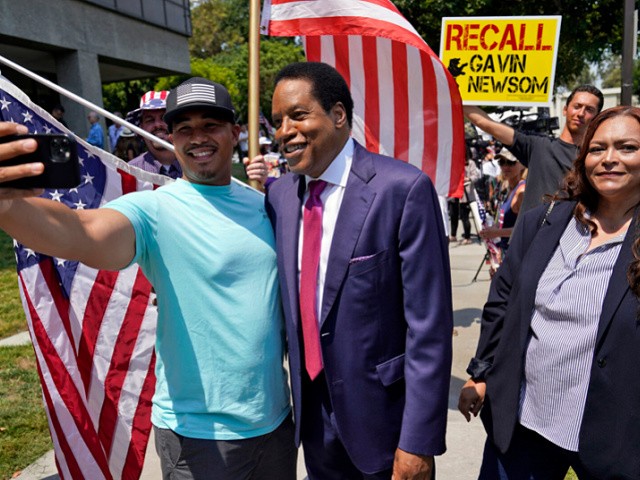 Heatlie said in the Chronicle report he would support a runoff between the top replacement candidates on a recall ballot but other proposals from Democrats, such as increasing the signature requirement, are designed to suppress voters.

“The recall system is a peaceful manner for people to protest the government,” he said.

But even if Newsom was the focus of the recall effort, he is not expressing his view on reforming the process.

“I’m going to leave that to more objective minds,” Newsom said. “It’s a strange place to be as someone that might be on the receiving end yet again.”

And Newsom might face Elder again if he runs against the governor in the 2022 election.

“Let’s be gracious in defeat,” Elder said at an Orange County rally for volunteers after the election. “We may have lost the battle, but we are going to win the war.”