Long-time Republican political operative Roger Stone called on “patriots” to avoid the upcoming “Justice for J6” rally, describing it as “agitprop” and a “setup,” while warning that largely government operatives will be attending.

Appearing on Steve Malzberg’s weekly commentary show Eat the Press in a pre-recorded interview, Stone addressed the Washington D.C. “Justice for J6” rally scheduled for Saturday to support those arrested in connection with the January 6 protests.

Some have also taken to calling it the “Justice for Ashli Babbitt” rally in reference to the woman shot and killed by a police officer during the January 6 U.S. Capitol riot.

While authorities claim to be fearing violence and with Capitol police asking that fencing be restored around the Capitol building, Stone was unmoved.

“This is called ‘agitprop,’” he said, in reference to political (originally communist) propaganda. “I don’t know a single person in the MAGA movement who’s going.”

Claiming that “the people who will be there will all be working for the government,” Stone reiterated that he was not personally aware of anyone planning to attend.

Calling the danger of such a rally “obvious,” Stone noted that many unanswered questions about January 6th remain, and now “they’re trying to recreate it” in order to deprive citizens of their rights.

“It’s a sympathy ploy,” he said. “Let’s face it: January 6 gave the government the greatest single opportunity they’ve ever had to abridge our constitutional rights, particularly our First Amendment rights.”

Calling on “patriots” to “stay away from Washington [D.C.],” Stone decried the hype built by the media around potential dangers posed by attendees.

“If there’s a single armed protester there they’ll be working for the federal government,” he said.

“This is so obvious, who would go there armed?”

In an appeal to those considering attending the event, Stone urged people to “stay away” and avoid bringing a firearm to the vicinity. 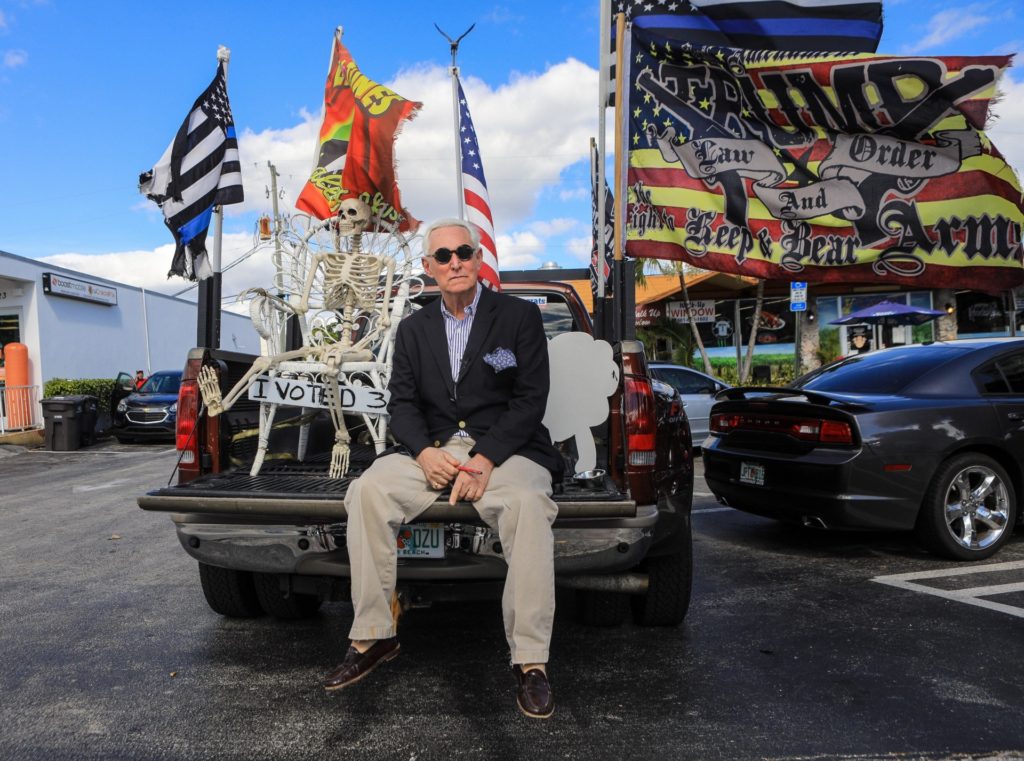 “Folks, I’m appealing to you: stay away, stay safe, stay in your homes, and by all means never bring a firearm to the District of Columbia,” he said.

Stone was not alone in describing the rally as a “setup.”

On Thursday, former President Donald Trump characterized the planned rally as a “setup” meant to disparage Republican voters no matter the scenario.

In preparation for the rally, fencing outside the Capitol building was reinstalled late Wednesday among other security measures in light of the claimed high alert in part due to a Department of Homeland Security (DHS) intelligence bulletin warning of online threats of violence ahead of the rally

The DHS is expecting an estimated 700 people to attend Saturday’s rally.