After Attorney General Merrick Garland ordered the FBI to combat “threats of violence” against school administrators, the Associated Press falsely fact-checked a claim that the national school board group that prompted the policy wanted parents labeled “domestic terrorists.”

Last week, the National School Boards Association (NSBA), a non-profit organization that represents school boards around the country, wrote the Biden administration a letter claiming that public school officials are “facing physical threats because of propaganda purporting the false inclusion of critical race theory within classroom instruction and curricula.”

“This propaganda continues despite the fact that critical race theory is not taught in public schools and remains a complex law school and graduate school subject well beyond the scope of a K-12 class,” the letter emphasized. 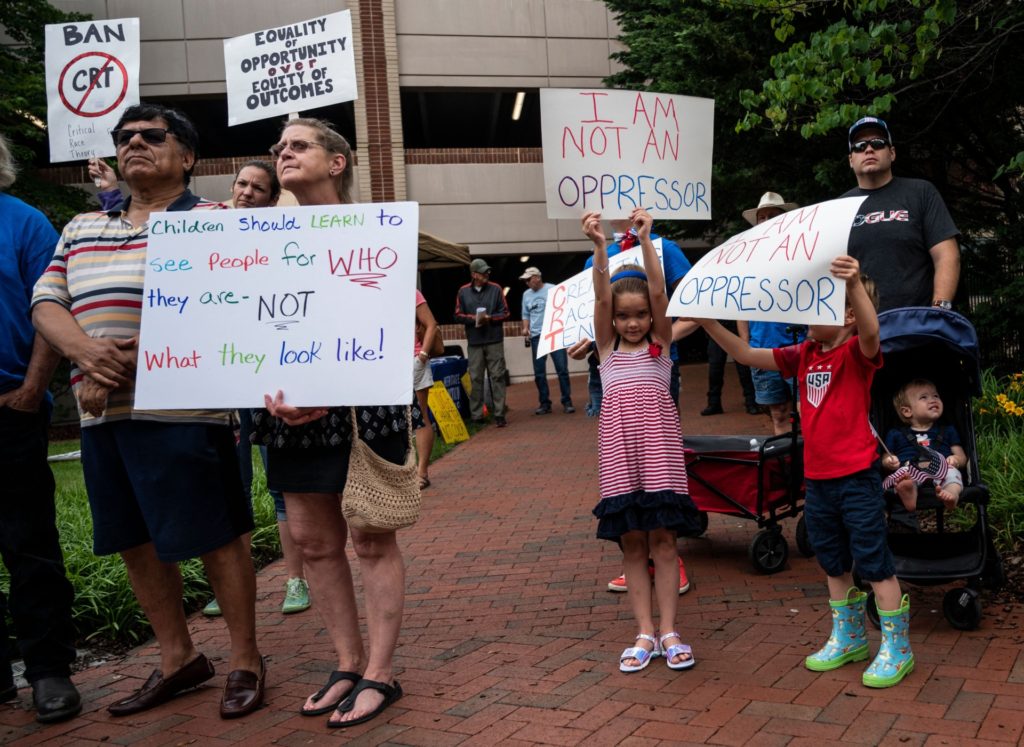 Without citing specific cases of serious violence or threats that would warrant the FBI’s intervention for crimes squarely in the realm of local police departments, the NSBA said that “these acts of malice, violence, and threats” should be classified as domestic terrorism:

As these acts of malice, violence, and threats against public school officials have increased, the classification of these heinous actions could be the equivalent to a form of domestic terrorism and hate crimes.

As such, NSBA requests a joint expedited review by the U.S. Departments of Justice, Education, and Homeland Security, along with the appropriate training, coordination, investigations, and enforcement mechanisms from the FBI, including any technical assistance necessary from, and state and local coordination with, its National Security Branch and Counterterrorism Division, as well as any other federal agency with relevant jurisdictional authority and oversight.

According to the Associated Press, conservatives on social media were lying when they claimed the NSBA specifically asked “the Biden administration to label parents who protest school policies domestic terrorists.”

“The organization is not asking Biden to label parents who protest at school board meetings as terrorists,” asserted the AP. “The NSBA asked the administration to do an interagency investigation of threats of violence against school board members and said the threats ‘could be the equivalent to a form of domestic terrorism and hate crimes.'”

“This is absolutely false. NSBA and school board members don’t want to stop parents from expressing their First Amendment rights or label them as terrorists,” said Slaven. “Our letter to President Biden was about stopping dangerous and threatening acts that school board members and other education leaders are receiving.”

“We want to stop the death threats, threats to family members, and other harassment and acts of intimidation,” he added.