The White House indicated Wednesday that governments across the globe should not walk back green energy commitments despite growing fossil fuel shortages and price hikes.

White House press secretary Jen Psaki was asked during the daily briefing if the White House is concerned that fuel shortages in Europe will impact green energy pledges ahead of the Glasgow Climate Change Summit in December.

“We certainly hope not,” Psaki replied, pointing to ongoing conversations with world leaders about the upcoming conference. 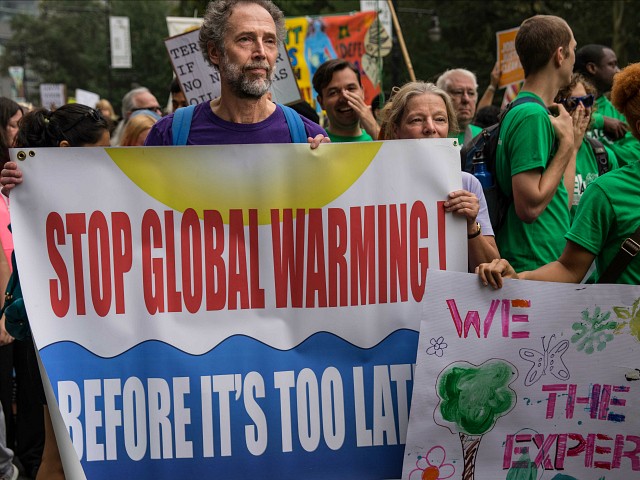 “Certainly, we all want to keep gasoline prices low, but the threat of the crisis — the climate crisis — certainly can’t wait any longer,” she concluded.

Gas prices in America are at a seven-year high, according to reports.

Psaki blamed Hurricane Ida for the spike in gas prices in the United States, a storm that hit the southern coast more than a month ago.

The gas shortages are also affecting countries in Europe as the British government deployed military tankers to deliver fuel to thousands of empty gas stations.