The timeline of events surrounding Hunter Biden’s appointment to the board of Burisma Holdings undercuts Joe Biden’s newest defense about not being made aware his son’s overseas dealings could pose a conflict of interest. 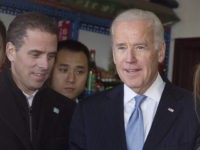 Former Secretary of State John Kerry claimed ignorance of Hunter Biden’s work with Burisma Holdings, a Ukrainian natural gas conglomerate, on Sunday—despite evidence to the contrary from Obama administration officials and even his own stepson. 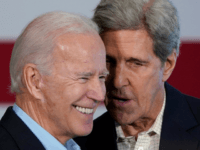 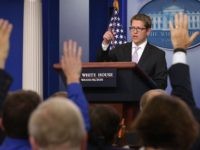 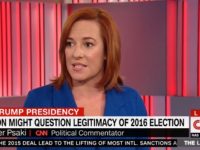 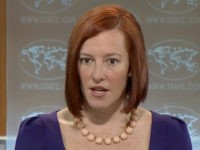 Former President Barack Obama told Britain’s Prince Harry in a BBC 4 interview that hashtags alone do not bring about social change. The Obama administration was notorious for using hashtags in lieu of actual diplomacy or military action to address urgent problems.

Jen Psaki: Trump Has ‘Misogyny in His DNA’

Sunday on CNN’s “State of the Union,” while discussing the back-and-forth between President Donald Trump and Sen. Kirsten Gillibrand (D-NY), former Obama administration White House communications director Jen Psaki said Trump had “misogyny in his DNA.” Psaki said, “This is a guy

Wednesday on CNN’s “The Lead,” former Obama administration White House Communications Director Jen Psaki said the avalanche of Democratic senators calling on Sen. Al Franken (D-MN) to resign in light of several sexual harassment allegations made against him was planned,

On Monday’s broadcast of CNN’s “The Lead,” CNN Political Commentator and former Obama White House Communications Director Jen Psaki argued that Hillary Clinton’s book tour distracts from efforts to rebuild the Democratic Party. Psaki began by saying that it was

While former aides to President Obama and members of Hillary Clinton’s presidential campaign predictably panned President Donald Trump for firing James Comey as FBI director, it was only a few months ago that Clinton’s campaign repeatedly alleged wrongdoing by Comey over his investigation into Clinton’s use of a private email server. 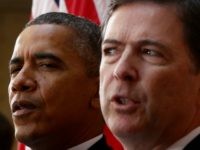 Democrats predictably raised the alarm after President Donald Trump fired FBI Director James Comey, accusing the president of trying to cover up the investigation into Russia’s interference into the 2016 presidential election. 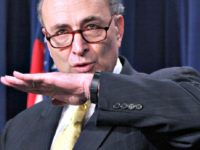 Jen Psaki: ‘We Really Don’t Know’ If Hillary Clinton Would Have Won in Oct 27 Election

Sunday on CNN’s “State of the Union,” while discussing former Democratic presidential candidate Hillary Clinton saying she would have won the 2016 election if it had been held a day before FBI Director James Comey reopened the investigation into her 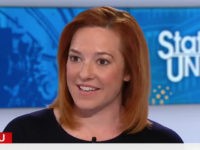 The State Department has been insisting for months that footage of a 2013 press briefing on the Iran nuclear deal was wiped out by a “technical glitch.” On Wednesday, State Dept. spokesman John Kirby admitted the glitch excuse was untrue, and the footage was deliberately deleted, but the State Dept. allegedly doesn’t know who did it or why. 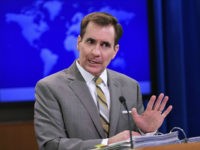 President Obama has “no plans” to address the ongoing hostage situation with Iran in his State of the Union address Tuesday night, White House Communications Director Jen Psaki told CNN. 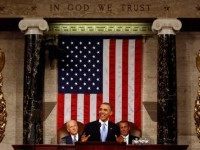 Psaki: ‘No Plans’ To Address Iran Capturing Sailors, Revoking Deal Over This Isn’t ‘What We Want To See’

White House Communications Director Jen Psaki said that the president has “no plans” to address Iran detaining 10 American sailors in the State of the Union, the president will “absolutely” tout the deal as an accomplishment, and cancelling the nuclear 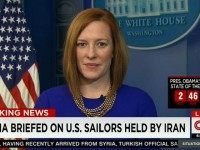 White House communications director Jen Psaki says President Obama will be reviewing executive actions he can take to go around Congress on gun control in “weeks, not months.” 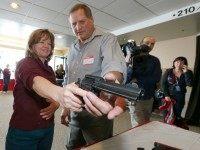 Jen Psaki: Military Might Will Not End the War Against ISIS

Thursday on CNN’s “New Day,” White House communications director Jen Psaki said military might will not end the war against ISIS. Psaki said “The fact is that we have had a strategy in place for over a year now to 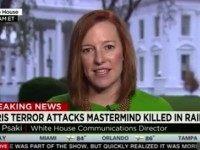 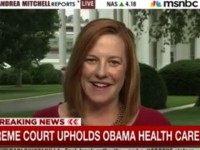 Psaki: I Wouldn’t Say Economy Has ‘Stalled Out’ Like Hillary Did

White House Communications Director Jen Psaki responded to Hillary Clinton’s declaration that the economy has “stalled out” by saying “I wouldn’t put it in those terms at all” on Wednesday’s “Morning Joe” on MSNBC. Psaki stated, “I don’t think we’d 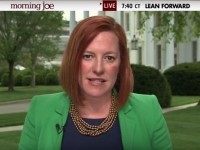 White House Communications Director Jen Psaki stated that Iran possibly supplying weapons to the Houthis in Yemen has not made the administration re-consider its approach toward nuclear negotiations with Iran on Wednesday’s broadcast of CNN’s “New Day.” Psaki was asked 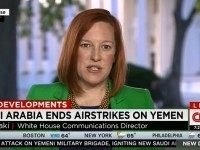 Now that Harry Reid has admitted he was lying about Mitt Romney failing to pay taxes in order to help Barack Obama win re-election, the media are pretending to be shocked. But they were complicit, too, giving Reid’s claim more air time than it possibly deserved. And the Obama campaign backed Reid’s efforts, pushing his lies in their own words. The worst offender was Jen Psaki, who was later rewarded with plum communications posts at the State Department and the White House. 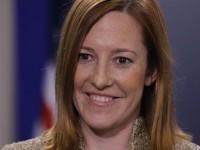 “Secret files held by Yemeni security forces that contain details of American intelligence operations in the country have been looted by Iran-backed militia leaders, exposing names of confidential informants and plans for U.S.-backed counter-terrorism strikes,” reports the L.A. Times. 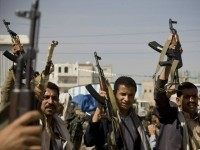 Psaki: Bergdahl Swap ‘Absolutely’ ‘Worth It’

State Department Spokesperson Jen Psaki said that the prisoner swap for Sgt. Bowe Bergdahl was “absolutely” “worth it” and that Bergdahl “served his country as many men and women have” on Wednesday’s “Kelly File” on the Fox News Channel. “Was 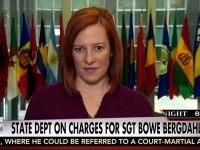 State Dept: ‘We Stand By’ Obama’s Claim Yemen a Success in Counter-Terror Strategy

Wednesday at the State Department daily briefing, in light of today’s news that Yemen is falling further into chaos, as an air base used by American forces for counter-terrorism operations was seized by Iranian backed Houthi fighters and the ousted 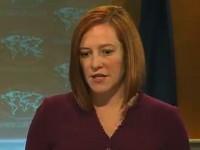 North Korean Foreign Minister Ri Su-yong arrived in Havana this week, just in time for the resumption of talks between Cuba and the United States. In public statements praising the Cuban government, Ri praised Cuba’s continued “fight against American imperialism” and vowed that North Korea would remain a loyal ally to Cuba. 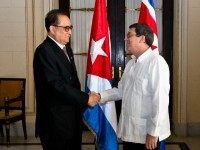 UPDATE: Politico reports that the State Department’s Foreign Affairs Manual says that “a separation statement will be completed whenever an employee is terminating employment or is otherwise to be separated for a continuous period of 60 days or more.” They add that Psaki said 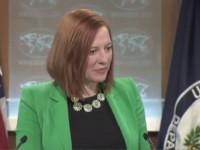 Hillary Refuses to Answer if She Signed Separation Statement 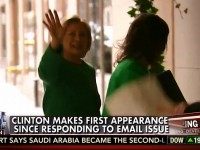