McConnell wrote to Biden that Schumer “poisoned the well” in a Thursday rant on the Senate floor by suggesting “Republicans played a risky and partisan game” with the debt ceiling. “And I am glad their brinkmanship didn’t work,” Schumer said Thursday, not acknowledging that McConnell helped Schumer raise the debt ceiling with 11 votes. 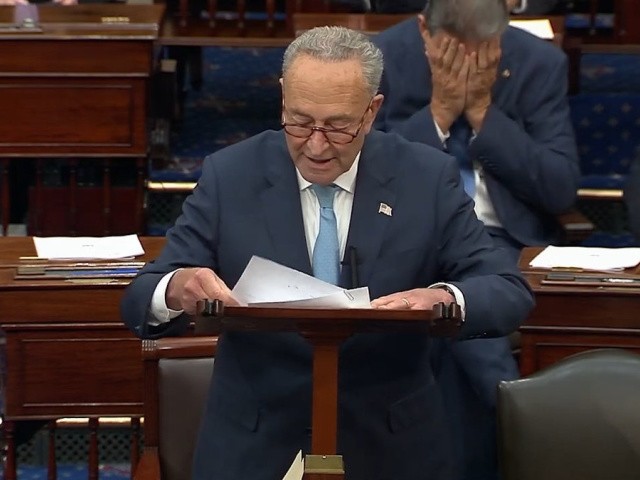 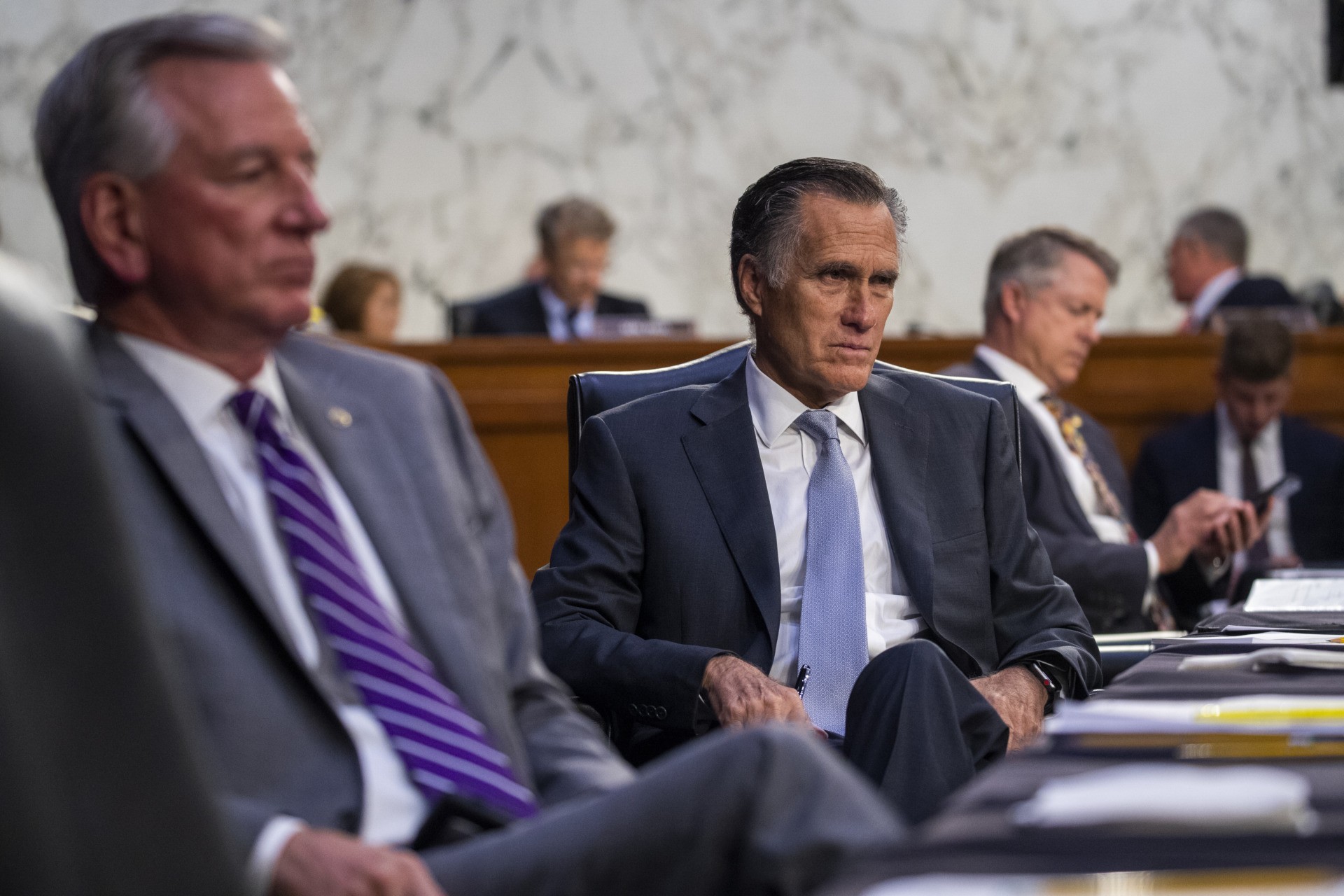 As a result of the offensive, partisan speech, McConnell told the White House he will not be a part of any additional “assistance” in increasing the debt limit.

“Last night, Republicans filled the leadership vacuum that has troubled the Senate since January. I write to inform you that I will not provide such assistance again if your all-Democrat government drifts into another avoidable crisis,” McConnell wrote to Biden.

“I will not be a party to any future effort to mitigate the consequences of Democratic mismanagement. Your lieutenants on Capitol Hill now have the time they claimed they lacked to address the debt ceiling through standalone reconciliation,” McConnell continued. “And all the tools to do it. They cannot invent another crisis and ask for my help.” 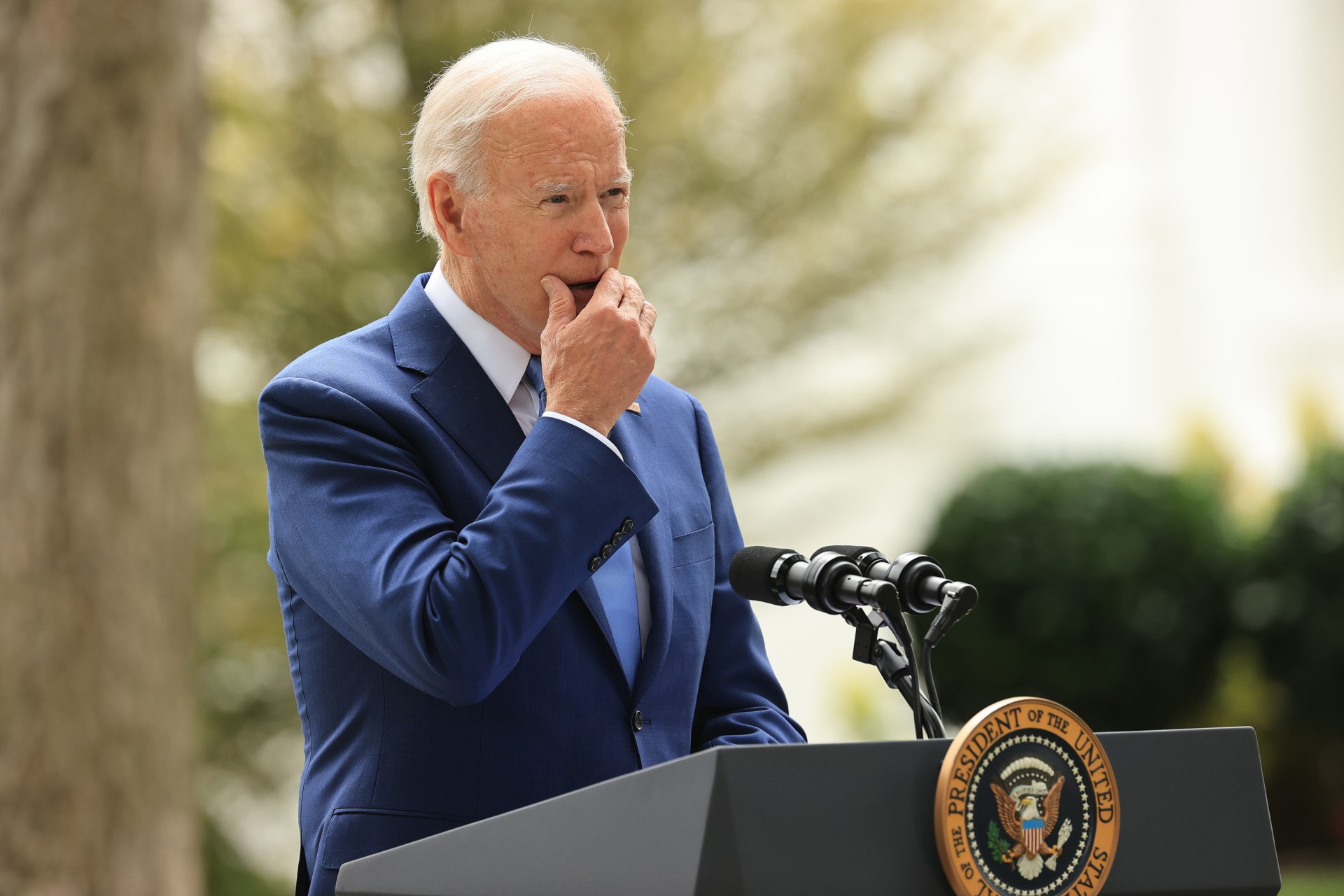 McConnell then explained to Biden that Schumer’s “tantrum” was inappropriate, partisan, angry, and embarrassing to the other Democrat Senators on the Senate floor.

“Last night, in a bizarre spectacle, Senator Schumer exploded in a rant that was so partisan, angry, and corrosive that even Democratic Senators were visibly embarrassed by him and for him,” McConnell said of Schumer. “This tantrum encapsulated and escalated a pattern of angry incompetence from Senator Schumer.” 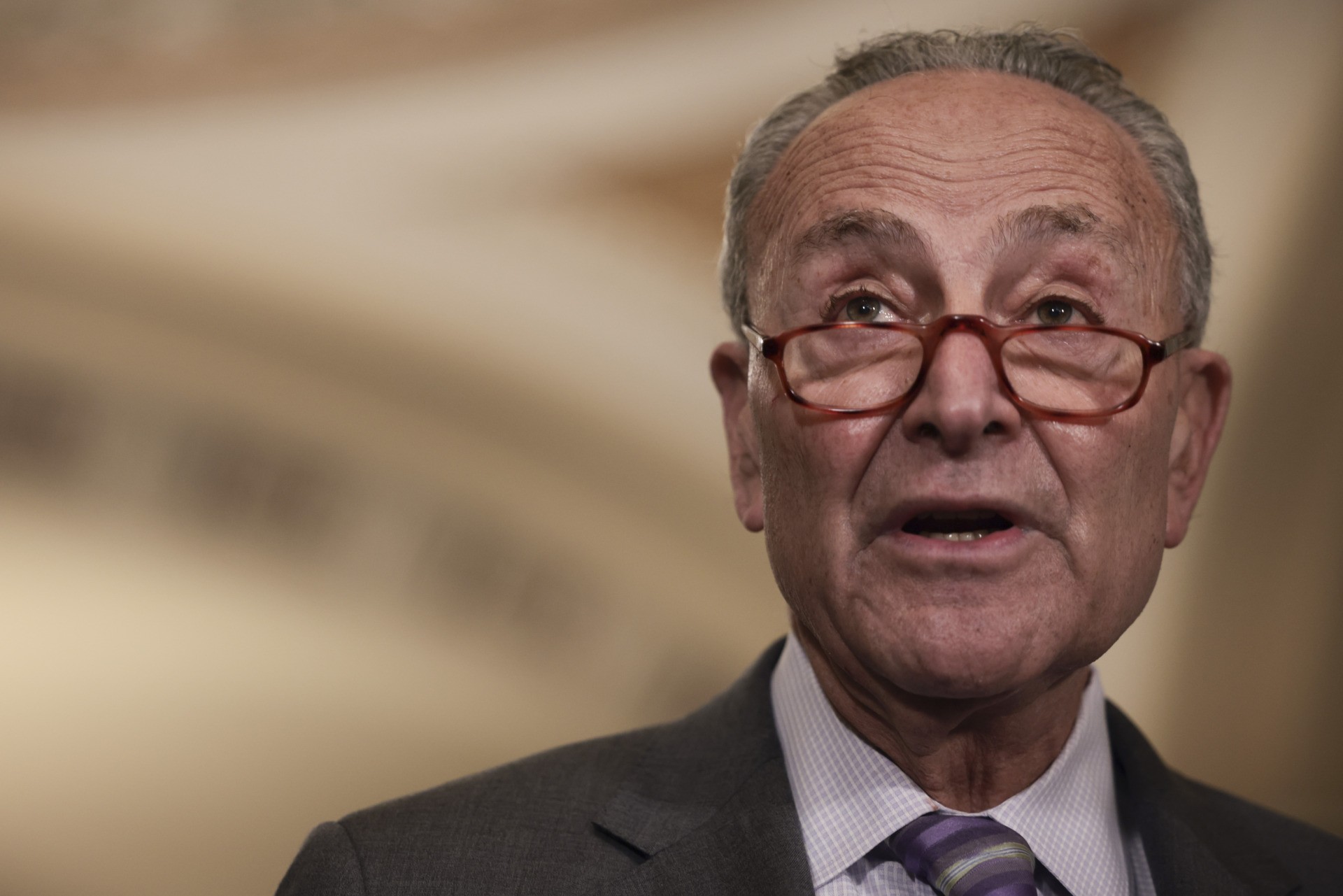 I am writing to make it clear that in light of Senator Schumer’s hysterics and my grave concerns about the ways that another vast, reckless, partisan spending bill would hurt Americans and help China, I will not be a party to any future effort to mitigate the consequences of Democratic mismanagement.

McConnell expressed to Biden it was he who had to fill the void of leadership and help Schumer raise the debt ceiling.

“Senator Schumer marched the nation to the doorstep of disaster,” he said. “Embarrassingly, it got to the point where Senators on both sides were pleading for leadership to fill the void and protect our citizens. I stepped up.”

Yet it is unknown how that number will be a useful tool for Republicans.