Democrat political analyst David Shor on Friday warned the Democrat Party has become too elitist, exclusive, and intolerant of the American workers and the American family, which is threatening President Biden’s agenda in the Senate and future elections beyond 2022.

“I think the core problem with the Democratic Party is that the people who run and staff the Democratic Party are much more educated and ideologically liberal and they live in cities, and ultimately our candidate pool reflects that,” David Shor told the New York Times about the Democrats inability to connect with working families in the middle of the country. 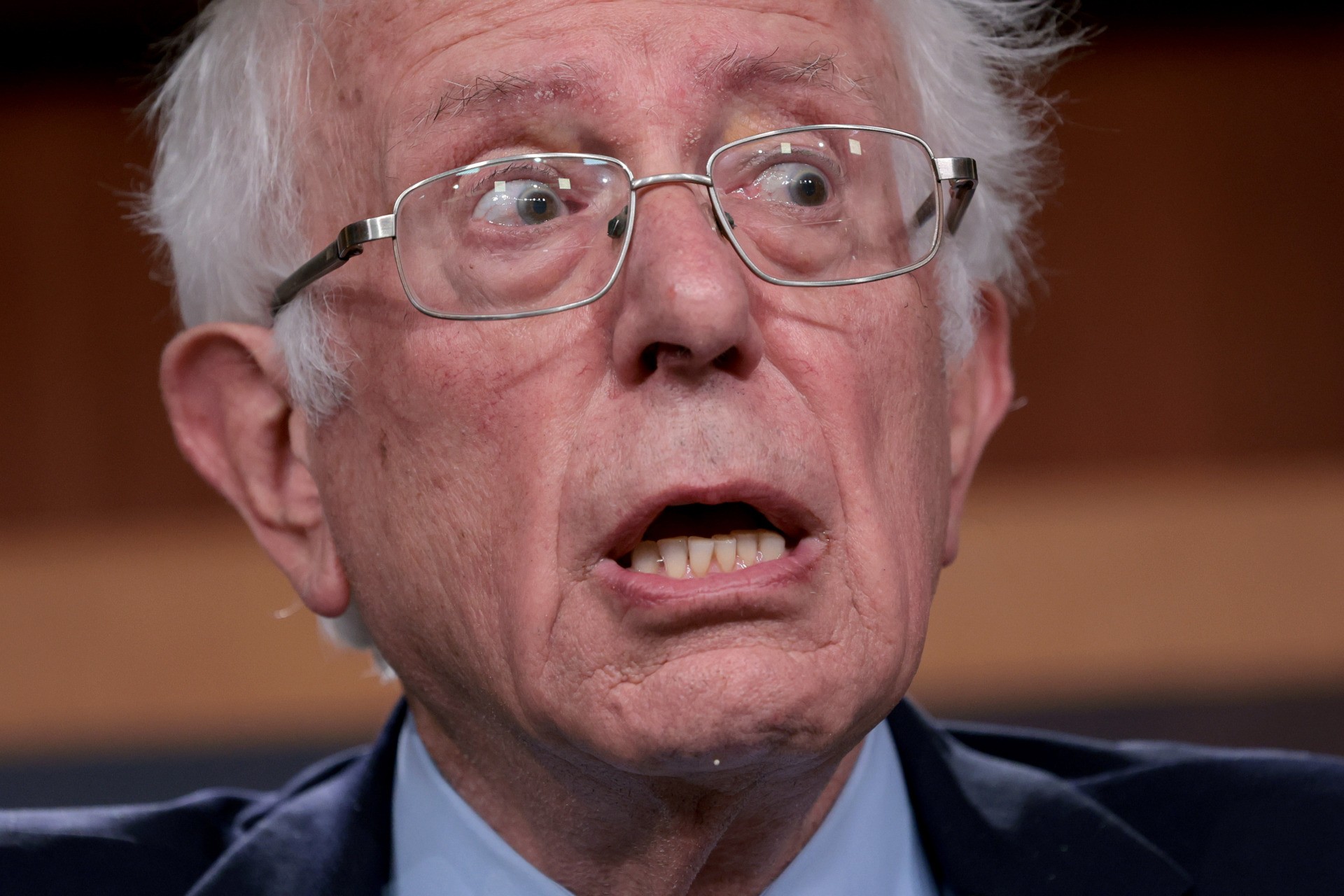 Shor is a Democrat political analyst who models future elections according to “educational polarization” and demographic shifts. Shor believes the political data is signaling the Democrat Party has become “too unrepresentative at its elite levels to continue being representative at the mass level.”

“I don’t think it’s a coincidence that the people we’ve [Democrats] lost are likely to be low-socioeconomic-status people,” Shor told the Times. “If you look inside the Democratic Party, there are three times more moderate or conservative nonwhite people than very liberal white people, but very liberal white people are infinitely more represented. That’s morally bad, but it also means eventually they’ll leave.” 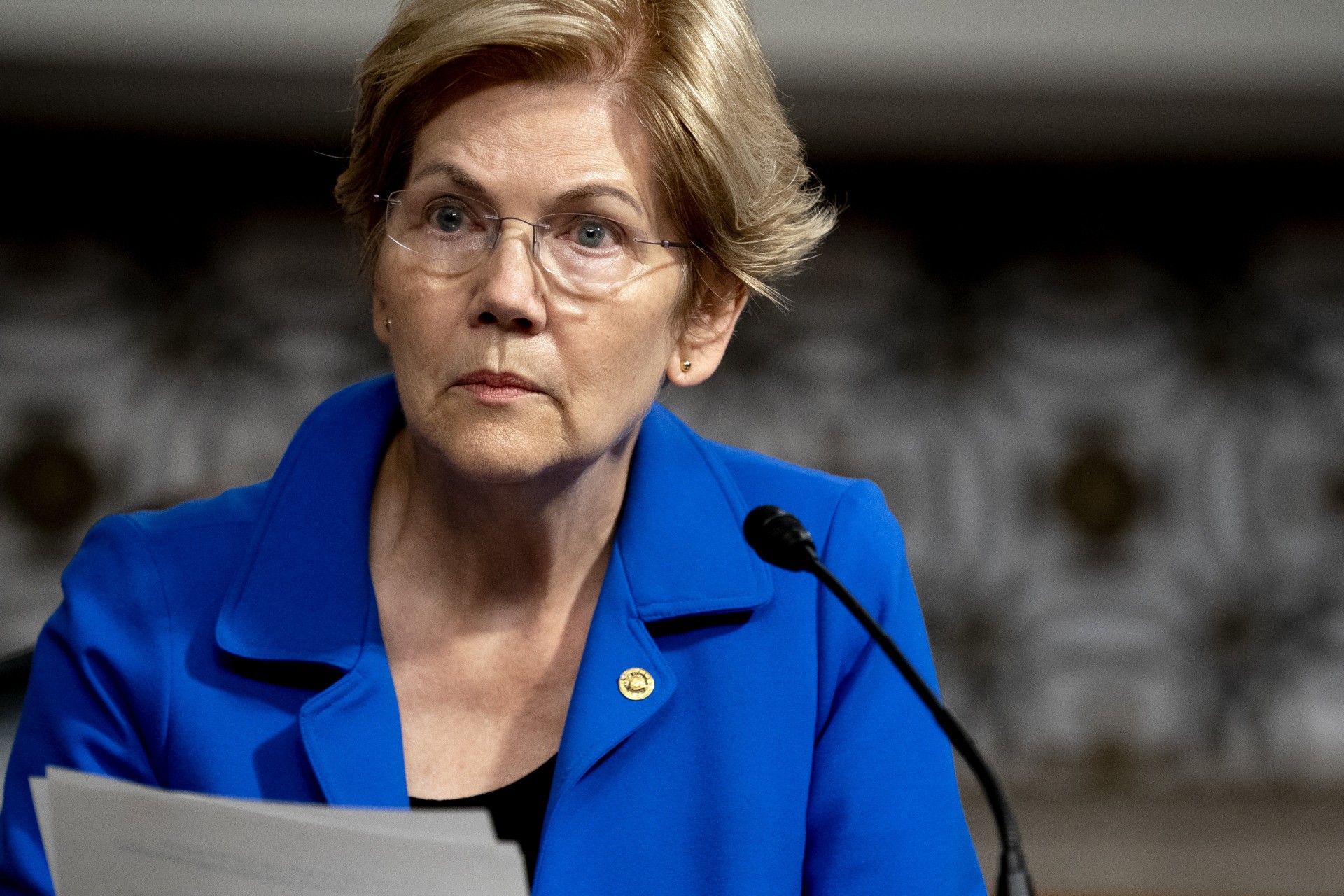 Shor also suggests the opportunity for Democrats to pass Biden’s radical agenda of making Puerto Rico and Washington, DC, states, policies that would forever flip the balance of power toward Democrats, may be slipping away because blue dog Democrats are voting with Republicans, such as Sen. Joe Manchin (D-WV). As a result of the demographics in places like West Virginia, 2021 may be the Democrats “last, best chance to alter course” and change America forever.

“To overhaul how the party talks and acts and thinks to win back the working-class voters — white and nonwhite — who have left them behind the electoral eight ball. If they [Democrats] fail, they will not get another chance,” the publican continued about the Democrats desperate position of becoming the elitists party. “Not anytime soon.”

Shor notes that to overcome the Democrat Party’s elitist demographics, the party will have to over perform in 2022 due to the Electoral College, as the Democrats elites are concentrated in small portions of the country, mostly along the coasts and not in places like Kansas.

“In 2022, if Senate Democrats buck history and beat Republicans by four percentage points in the midterms, which would be a startling performance, they have about a 50-50 chance of holding the majority,” the Times explained. “If they win only 51 percent of the vote, they’ll likely lose a seat — and the Senate.”

Shor’s model also suggests that if Democrats do not have an above average year in 2024, “in which Democrats win 51 percent of the two-party vote,” Democrats will lose seven Senate seats.

Putting it all together, between the “educational polarization” the Democrats are experiencing with their elitist, coastal mentality, and the Democrats inability to keep red states from voting for Republican Senate candidates, the Times notes the Democrats are losing their blue-dog Democrat Party of old.

“Educational polarization has made the Senate even more biased against Democrats than it was, and the decline in ticket splitting has made it harder for individual Democratic candidates to run ahead of their party,” the Times wrote.

Shor also credits former President Trump for fashioning the Democrat Party as increasingly out of touch. Trump, Shor supposes, was a populist candidate who exposed the Democrats as being exclusive of working class Americans and families.

“Sure, maybe he [Trump] underperforms the generic Republican by whatever,” Shor said. “But he’s engineered a real and perhaps persistent bias in the Electoral College, and then when you get to the Senate, it’s so much worse.”

“Donald Trump enabled Republicans to win with a minority of the vote,” said. Shor.