Biden hit the campaign trail to support McAuliffe in late July. Since then, his approval rating has crashed to 38 percent, a Quinnipiac poll revealed last Wednesday. Obama remains popular and influential among members of the Democrat Party.

Americans give #PresidentBiden his lowest marks across the board; majority say the Biden administration is not competent https://t.co/IsG0vlbfBZ

The Virginia election, always held the year after a presidential vote, will be closely watched by the Biden administration due to a longstanding tradition of Virginia voters rejecting the gubernatorial nominee of the party that controls the White House. In last year’s presidential election, Biden took home the state’s 13 electoral votes after winning 54 percent of the state’s vote. This prevailing trend briefly stopped in 2013 when McAuliffe won Virginia’s governorship one year after Obama’s reelection. McAuliffe could not run for reelection in 2017 because Virginia law prohibits its governors from having successive terms.

This election is the first gubernatorial race where Virginia voters have increased access to early in-person and mail-in voting after the Democrat legislature overhauled its voting laws in 2019, Politico reported.

McAuliffe announced the news of Obama’s October 23 visit to Richmond, Virginia, during a Tuesday morning appearance on Morning Joe.

“There’s going to be a lot of excitement,” McAuliffe said. “The stakes are so huge. People don’t understand. They come out in presidential years, but they have to come out in this off-year.”

McAuliffe also used his platform to criticize and compare his opponent Glenn Youngkin, a former businessman and CEO, to former President Donald Trump. 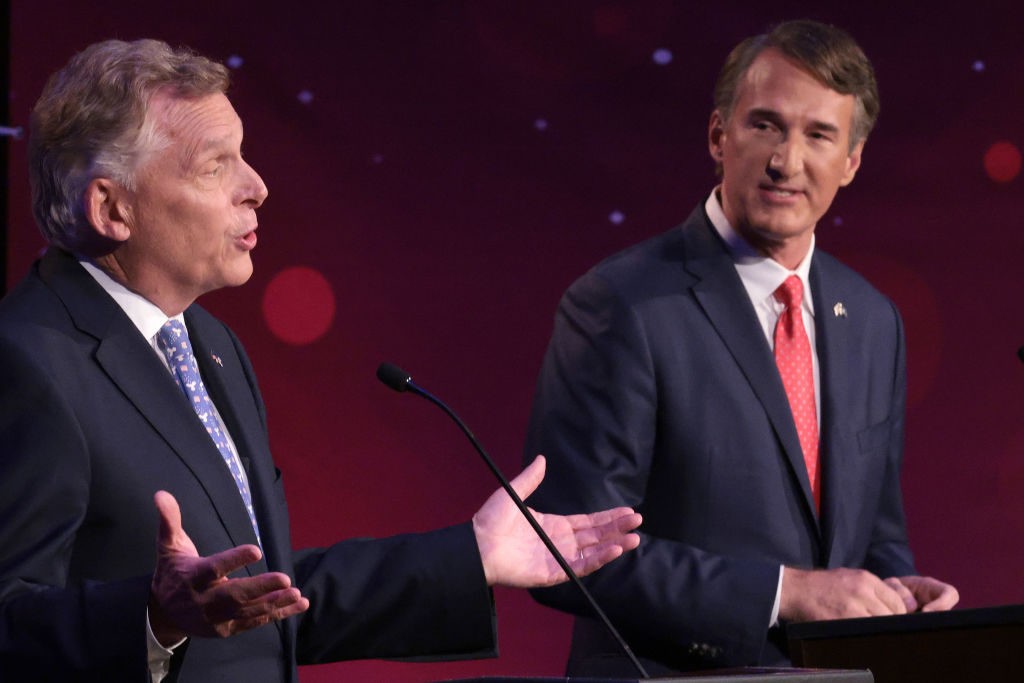 “If I were not to win this, this would be as I say the comeback of Donald Trump,” McAuliffe said. “This would lift him off the mat. He would use this as the launchpad to campaign in 2022, and then set him up for 2024.”

“Terry McAuliffe is scared because Virginians are roundly rejecting 40-year political Terry McAuliffe’s plans to defund the police, strip parents of their rights to have a say in their children’s education, and to fire people who don’t follow his authoritarian vaccine mandates, so his response is to bring in more politicians to help draw a crowd larger than twelve people. Glenn Youngkin is an outsider focused on delivering for the people of Virginia and making the state the best place to live, work, and raise a family.”

In addition to Obama, McAuliffe announced first lady Jill Biden and former Georgia gubernatorial candidate Stacey Abrams would be making campaign stops in support of him. McAuliffe campaigns with Jill Biden in Henrico County on Friday, October 22, with Obama in Richmond on Saturday, October 23, and with Abrams in Norfolk on Sunday, October 24.

McAuliffe announced these campaign stops as recent polls show his lead over Youngkin shrinking to a narrow margin. According to a poll from the Wason Center at Christopher Newport University (CNU), McAuliffe’s lead is within the 4.2 percent margin of error, with him leading Youngkin 49 percent to 45 percent. CNU’s previous poll showed McAuliffe with a nine-point lead at 50 percent to 41 percent.