President Donald Trump’s former coronavirus adviser, Dr. Deborah Birx, claims that 30 to 40 percent of the total coronavirus deaths could have been stopped had the White House been less focused on the 2020 election.

In closed-door testimony to the House Select Coronavirus Subcommittee this month, excerpts show that Birx claimed that up to 130,000 lives could have been saved if the administration had promoted mask-wearing and social distancing in the pandemic’s early days. The White House did, however, promulgate the “15 days to slow the spread” talking point while Dr. Anthony Fauci said people had “no reason” to be wearing masks. Birx said:

I believe if we had fully implemented the mask mandates, the reduction in indoor dining, the getting friends and family to understand the risk of gathering in private homes, and we had increased testing, that we probably could have decreased fatalities into the 30 percent less to 40 percent less range.

Birx, who violated her own coronavirus restrictions to meet with her “depressed” and downtrodden elderly parents on Thanksgiving, further claimed that President Trump did not do enough to curb the pandemic. 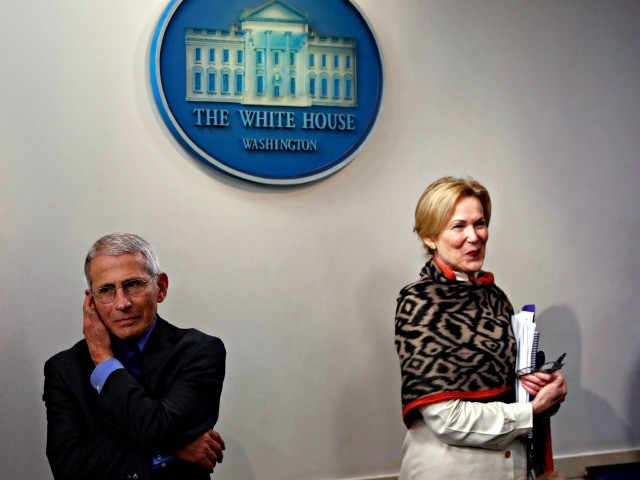 “I’ve said that to the White House in general, and I believe I was very clear to the president in specifics of what I needed him to do,” she said.

Birx claimed that President Trump and his team were too “distracted” by the 2020 election and therefore did not hold regular meetings.

“They were actively campaigning and not as present in the White House as previously,” she said. “I felt like the White House had gotten somewhat complacent through the campaign season, and I wanted to make sure that as soon as everyone was back the day after the election, that people would comprehensively reengage.”

“I was constantly raising the alert in the doctors’ meetings of the depth of my concern about Dr. Atlas’ position, Dr. Atlas’ access, Dr. Atlas’ theories and hypothesis, and the depths and breadths of my concern,” Birx said. “I made it clear that I would not attend meetings where he would be present kind of to create a line in the sand.”

Those policies failed to stop the dying, failed to stop the infection from spreading, and inflicted massive health damage and destruction, particularly on working-class and lower-income families and on our children. History’s biggest failure of public health policy lies directly at the hands of those who recommended the lockdowns and those who implemented them, not on those who advised otherwise. Period.

Dr. Birx retired from professional life in disgrace after reports surfaced that she violated her coronavirus travel restrictions to join “three different generations of family at one of her vacation properties on Fenwick Island in Delaware the day after Thanksgiving.” Responding to the controversy, Birx admitted to breaking the restrictions due to the severe distress they inflicted on her parents, who both became so depressed that they reportedly stopped eating and drinking. 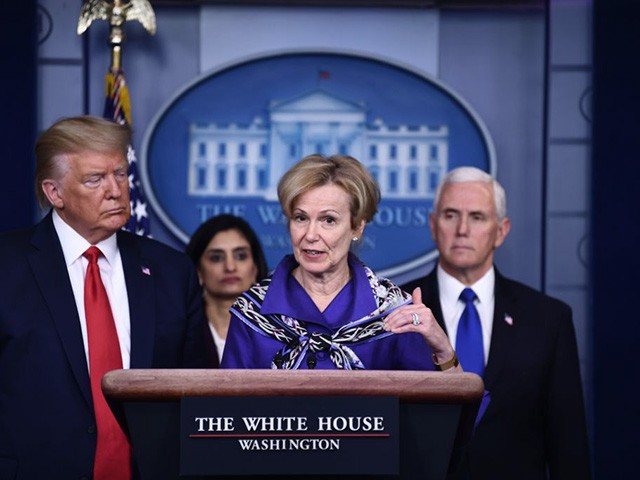 “My parents stopped eating and drinking because they were so depressed,” she said at the time.

“My daughter hasn’t left that house in 10 months, my parents have been isolated for 10 months. They’ve become deeply depressed,” she added, expressing the need to “recover from the trauma of the last 10 months.”