The infighting among Democrats has intensified over the past months to influence the two senators to vote for the largest welfare expansion since Lyndon Johnson’s 1960s Great Society. The far-left Democrats know they cannot pass their utopian legislation unless Manchin and Sinema consent.

If the two “moderate” senators maintain their positions, the party divide may lead to “blowing up Biden’s agenda and wounding the party’s prospects in next year’s midterm elections,” the Associated Press (AP) reported.

Rep. Jamaal Bowman (D-NY), a far-left freshman member, told the AP he is “pissed off” at Manchin’s opposition to measures that would rearrange the United States economy to end what many allege is a human-made “climate crisis.”

“I’m pissed off, man,” said Bowman, “It’s just unacceptable to me that one person from one state can have all this power and make these decisions that will crush my district and districts like mine across the country.” 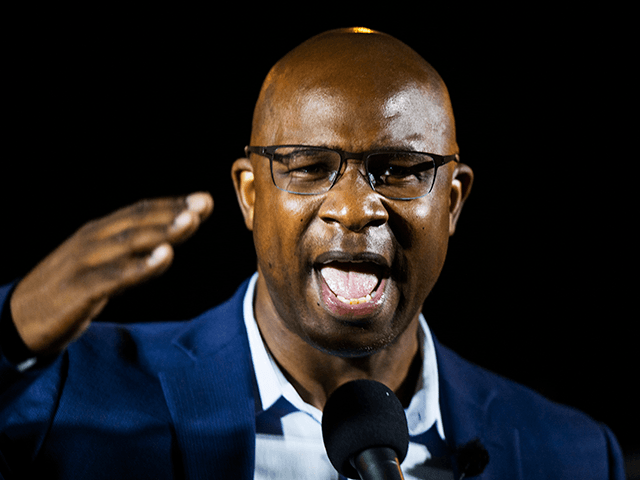 Rep. John Yarmuth (D-KY) is also having difficulty accepting Manchin and Sinema’s opposition to many radical measures in the reconciliation package. Yarmuth told AP “respect” is waning for the senators because negotiations have apparently led to cutting 50 percent of the radical priorities.

“At some point, you have to realize that legislating requires respect for the rest of the people you’re working with,” Yarmuth said. “And when you have forced a 50% cut essentially in a giant program, I think you’ve done a disservice to all the people you serve with.”

The infighting has also led to panic among the Democrat caucus. Rep. Jim McGovern (D-MA) suggests the far-left should give in to Manchin and Sinema’s cuts to the package in order to incrementally transform America.

“So the question is would we prefer not getting anything, or would we prefer something that can at least be a down payment on some of the transformational programs that we want,” McGovern said. “At the end of the day we have to accomplish something, we have to deal with the reality in which we’re living.”

But far-left Rep. Pramila Jayapal (D-WA) and her 95-member far-left caucus appear willing to hold out a little longer, further threatening the Democrat Party’s ability to tout any successes heading into the 2022 midterms. 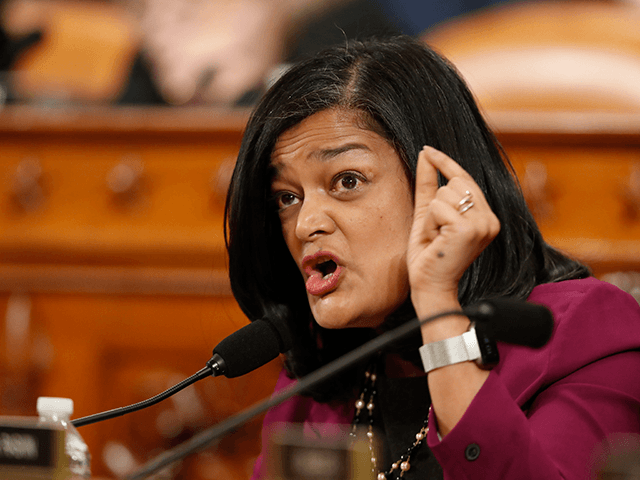 Jayapal likely realizes if the radical legislation is not enacted this year, it will be difficult for Democrats in the future to regain power to enact transformative measures such as amnesty, subsidized child care, subsidized housing, Medicare expansion, and economy-altering measures to reduce “climate change.”

“The vast majority of our priorities are in,” Jayapal said about the package while negotiating in the media, “But there’s a couple of areas where that’s still not the case. And so what we’ll continue to do is push as hard as we can.”