President Joe Biden has spent 107 of his first 275 days in the Oval Office in Delaware or at Camp David, according to a CNN analysis of his public schedule.

In total, Biden has reportedly taken at least 35 personal trips, during which he works “remotely.” The commander-in-chief owns two homes in Delaware, including a beach house, and spends the bulk of his time away, 69 days, in his Wilmington home, CNN reported October 23.

Most weekends of his presidency have been spent away from the White House. Time away includes partial days. Biden will often leave “at the conclusion of a normal workday on a Friday or returning to Washington before the start of a workday on a Monday.”

By my count, this is Biden’s 20th weekend home in Delaware. Compares to: 10 weekends at Camp David , 9 at the WH and 1 overseas.

Biden has spent more time away from Washington than any other president in recent history.

At 275 days into his presidency, Donald Trump spent 70 days out of the White House, just over 25 percent of days. Barack Obama took 40 days away, and George W. Bush was gone for 84 days.

In May, Biden’s view of White House was described as “a Monday-through-Friday kind of place.”

White House press secretary Jen Psaki defended Biden’s frequent Delaware travel during a press briefing in August. “You like going home, right? So, does the President. He’s human too,” she snapped at an Associated Press reporter. 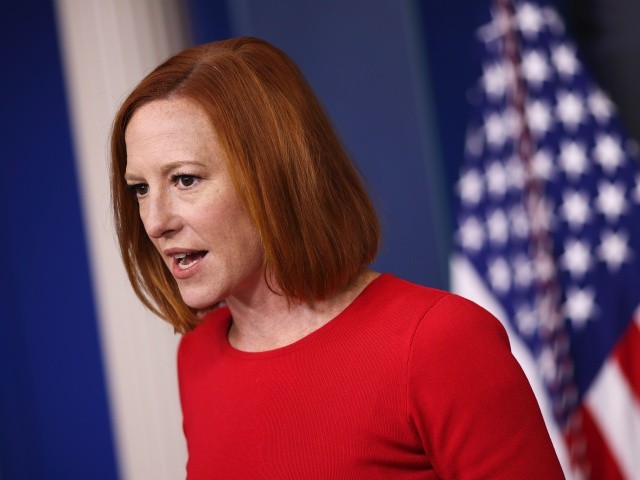 Biden spent last weekend in Deleware, but he plans to travel to Europe Thursday for the U.N. Climate Change Conference.