Rep. Andy Biggs (R-AZ) on Tuesday is introducing a measure to abolish the Occupational Safety and Health Administration (OSHA) after the agency developed a rule mandating private businesses with over 100 employees to either mandate vaccines or implement rigorous testing requirements.

During an angry speech on the Chinese coronavirus in September, which featured President Biden railing against unvaccinated Americans and warning his “patience is wearing thin,” the president announced his decision to direct OSHA to develop a rule requiring “all employers with 100 or more employees … to ensure their workforces are fully vaccinated or show a negative test at least once a week.” 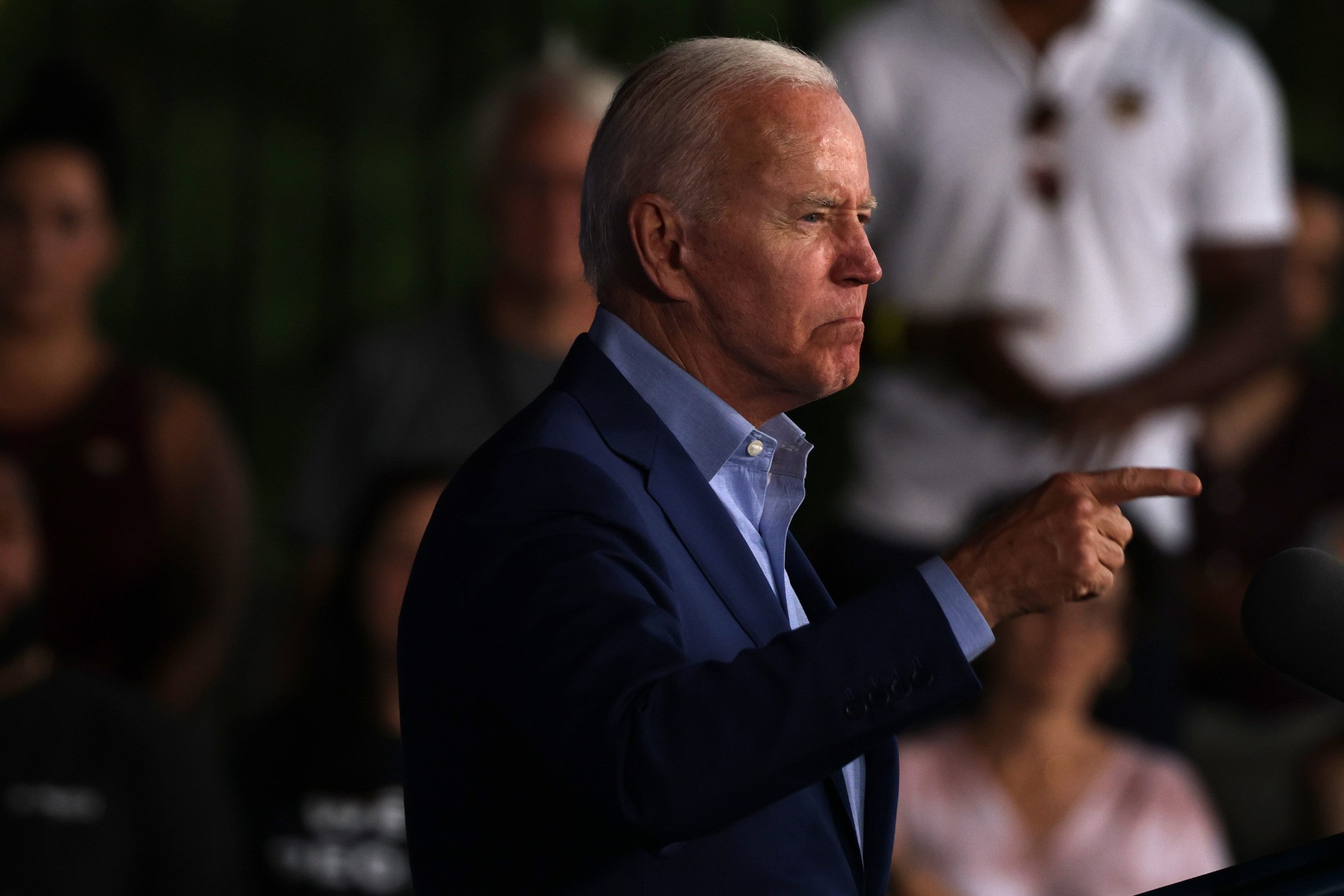 OSHA, part of the U.S. Department of Labor, reportedly finalized the coercive mandate Monday, and the release is expected in the “coming days,” according to a department spokesperson. According to the agency’s website, the “administrator for OSHA is the Assistant Secretary of Labor for Occupational Safety and Health” who “answers to the Secretary of Labor, who is a member of the cabinet of the President of the United States.”

The rule, which is expected to trigger fierce legal battles across the country, is already facing attacks from Republican lawmakers, one of whom seeks to abolish OSHA altogether after it crafted the rule at the direction of Biden’s administration, which it answers to.

In response to OSHA’s overreaching dictates, Biggs is introducing legislation abolishing the “unconstitutional federal agency” altogether, namely for existing as an “unnecessary, taxpayer-wasting department of government.”

Biggs also cites the agency’s attempts to seize control of state authorities overseeing coronavirus safety measures. That, the lawmaker believes, should remain at the state level.

“OSHA’s existence is yet another example of the federal government creating agencies to address issues that are more appropriately handled by state governments and private employers,” Biggs said in an exclusive statement to Breitbart News.

Arizona, and every other state, has the constitutional right to establish and implement their own health and safety measures, and is more than capable of doing so. It’s time that we fight back against the bloated federal government and eliminate agencies that never should have been established in the first place.

“I will not let OSHA push Arizona around with their bureaucratic regulations and urge my colleagues to support my effort to eliminate this unconstitutional federal agency,” the Arizona Republican added.

While the measure would affect workers in every state, it stands as a continuation of the Biden administration’s battle against Arizona, Utah and South Carolina over issues related to workplace-safety oversight.

It remains unclear if the GOP bill, expected to be released today, addresses what, if anything, will replace the void of OSHA for other issues of worker safety.