According to the Detroit News, state Inspector Matthew Hartman of the Michigan Occupational Safety and Health Administration (MIOSHA) fined the City of Port Huron $6,300 after visiting on July 21 due to a complaint. The complaint reportedly alleged the city violated the state’s coronavirus rules.

The city believes the fines were not lawful due to the Michigan Supreme Court previously ruling Gretchen Whitmer executive orders related to the enforced rule were unconstitutional.

“When asked about notes he took during the investigation and interviews, Hartman said he burned them,” the News reported about Hartman questioned in a deposition by a city attorney. “The inspector also said he destroyed emails from his supervisor regarding the case.”

It is unknown why the notes and emails were disposed of. 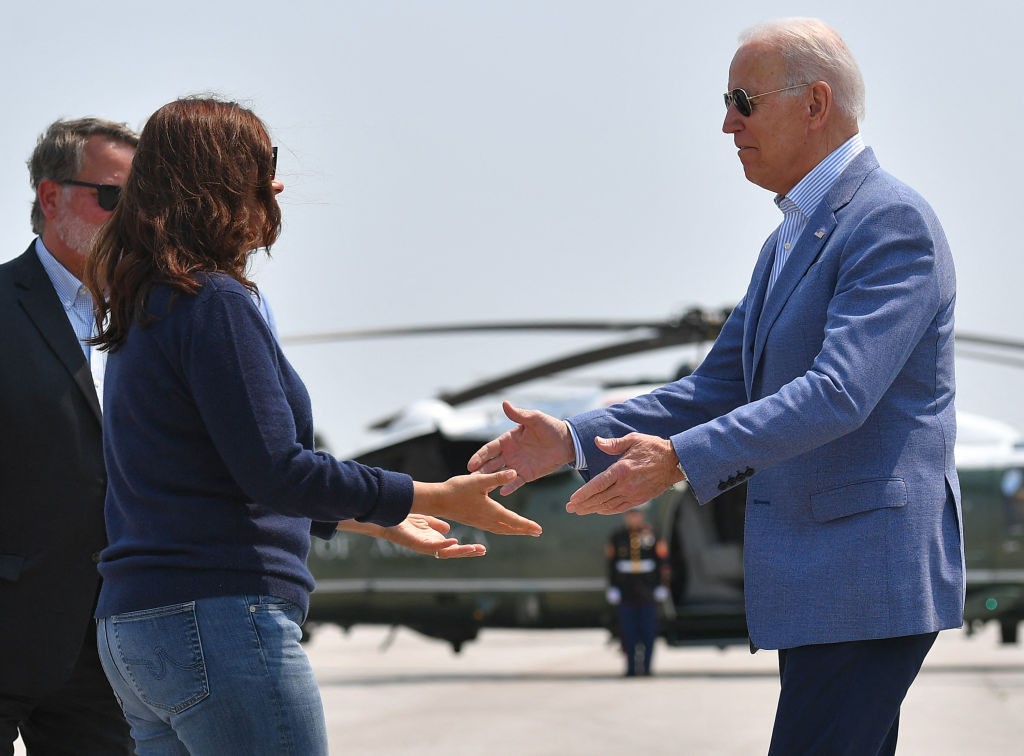 Port Huron’s lawyer, Todd Shoudy, reportedly notified MIOSHA on October 15 he intended to next depose the agency’s director, Bart Pickelman. But just 15 days later, the agency apparently said it would dismiss the case into the city of Port Huron.

Port Huron’s city manager Manager James Freed has reportedly demanded MIOSHA be investigated over the incident. The state of Michigan reportedly cost the city up to $20,000 to repeal the state’s case.

“My heart breaks for all the small businesses and mom-and-pops that didn’t have an expert legal team, who didn’t have the resources to put MIOSHA under oath,” Freed told the Detroit News.

“So it sounds like the measure, the standard that you were measuring employers by, though, was the specific language of the executive orders in determining whether or not there was a general duty clause violation, true?” Shoudy reportedly asked in the disposition.