Secretary of Transportation Pete Buttigieg knows he cannot win a Democratic Party presidential primary — not after giving a blistering speech against Sen. Bernie Sanders (I-VT) following the Nevada caucuses in 2020, which alienated the party’s left.

Pete’s only path to power is a palace coup — to find a way to displace the people in front of him, including Vice President Kamala Harris, and make sure that he is appointed to the post, perhaps after a brief regency in the number two position.

On Sunday, Internet rumors that Buttigieg hoped to replace Harris were given a boost by a CNN story reporting that Biden administration staff were frustrated with Harris’s apparent incompetence and ineffectiveness, and had given up on her.

The CNN story even contrasted the way the Biden administration had treated Buttigieg and the way it treated Harris, with Harris aides resentful of the White House’s alacrity in defending Pete in the media, while hanging Kamala out to dry.

One who anticipated the Buttigieg-Harris feud was Human Events senior editor Jack Posobiec, who noted it back in October 2020. He suggested that Buttigieg had ensured Harris was ill-prepared for her debate with then-Vice President Mike Pence.

Many of the sources for the story were unnamed. But one of the few Biden administration officials who has been ubiquitous in recent weeks — after being inexplicably absent for two months — is Buttigieg, who said he had been on paternity leave. 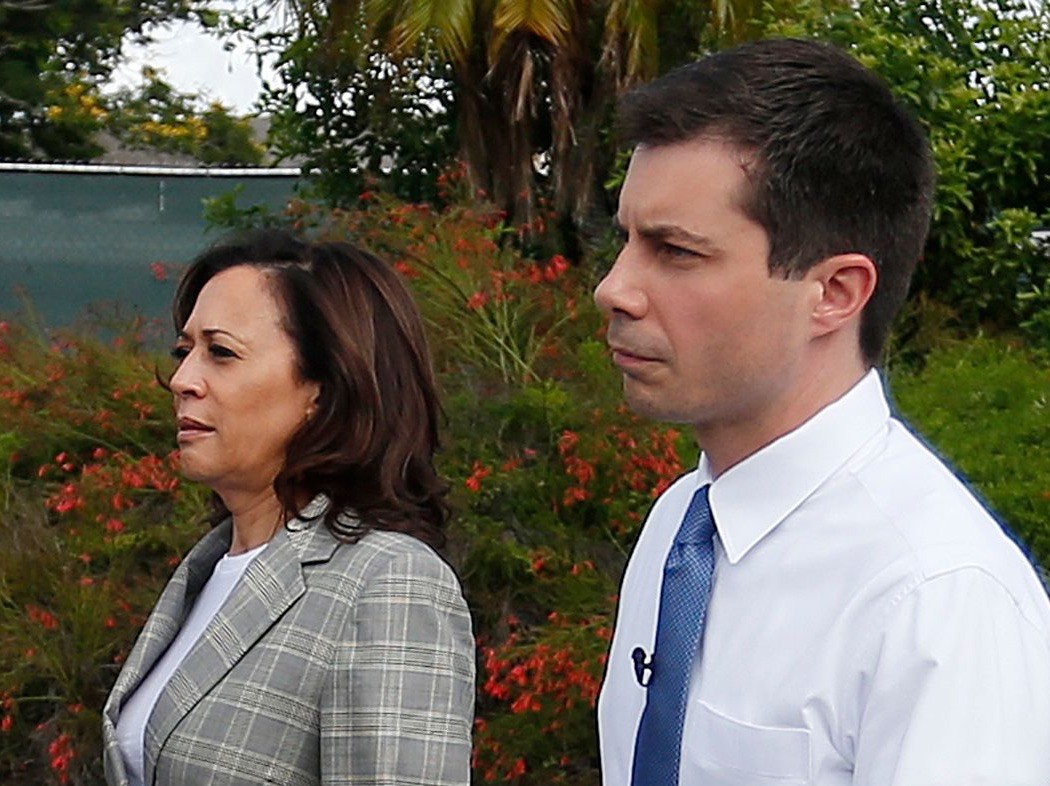 Buttigieg’s timing was exceptionally poor: he disappeared in the midst of a major crisis at the nation’s ports that has affected the entire supply chain. But he suddenly appeared throughout the media, defending the Biden administration like no one else.

The impression Buttigieg’s media blitz created, in the absence of explanations from President Biden himself, is that “Mayor Pete” is working hard, and has in fact taken charge of his department while also defending the social priority of family leave.

Moreover, with the passage of the $1.2 trillion infrastructure bill, Buttigieg’s department will have an unprecedented amount of money to spent — not just on “roads and bridges,” but on pork and patronage in districts represented by key Democrats.

So as the intrigue swirls around Harris and Biden — who even friends say is unlikely to run for reelection — and rumors suggest Buttigieg is likely to be promoted, do not underestimate the degree to which those rumors come from Pete himself.