“For certain troubled industries and firms that are in transition. And here what I’m thinking about is primarily coal industry and oil and gas industry,” Omarova said.

During her nomination hearing at the Senate Banking Committee Thursday, she blamed “poor phrasing” for her words to bankrupt oil and natural gas companies. 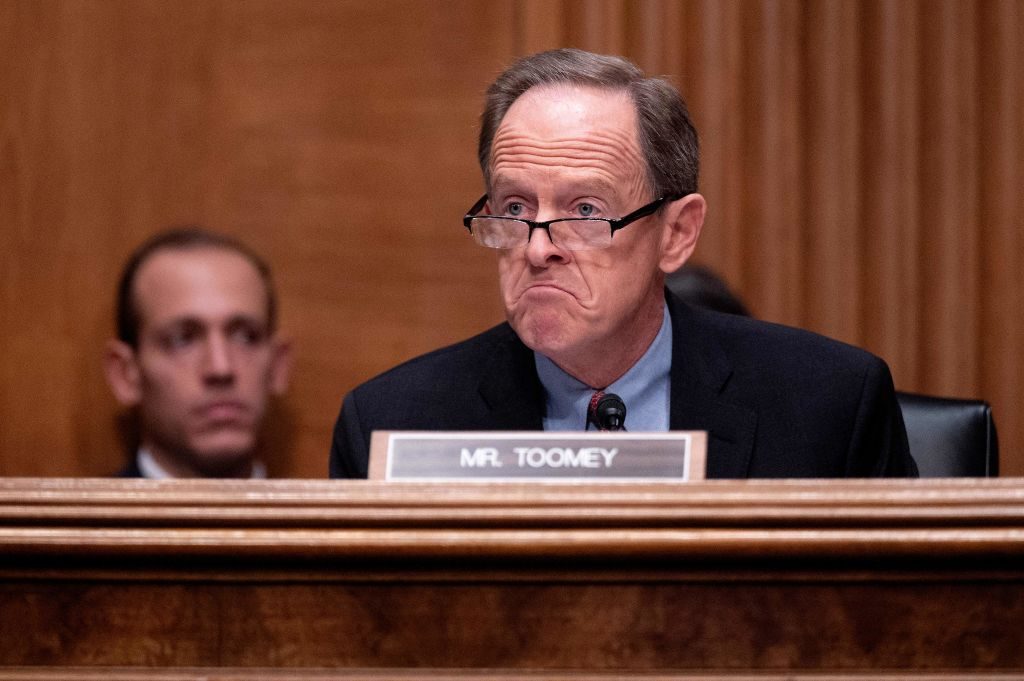 Ranking member Pat Toomey (R-PA) questions nominee to be the Comptroller of the Currency Saule Omarova as she testifies before the Senate Banking, Housing and Urban Affairs Committee during a hearing on Capitol Hill in Washington, DC, on November 18, 2021. ( JIM WATSON/AFP via Getty)

“Absolutely not. That was poor phrasing,” she responded.

Sen. Jon Tester (D-MT), who has expressed concerns about Omarova, asked her about her call to eliminate natural gas companies.

Tester said he has “significant” concerns with Omarova’s positions.

The comptroller nominee said her words were “not well phrased.”

The Montana Democrat also voiced his concern about Omarova’s opposition to the Economic Growth, Regulatory Relief and Consumer Protection Act, which provided regulatory relief for small and medium-sized banks from the Dodd-Frank banking legislation. 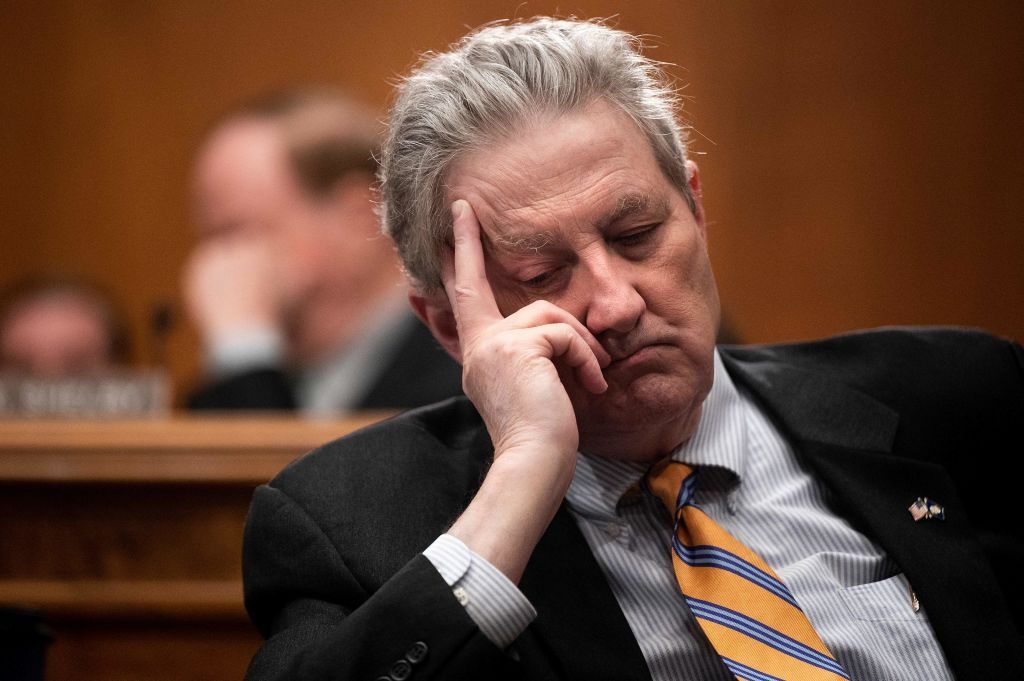 U.S. Senator John Kennedy (R-LA), looks on as nominee to be the Comptroller of the Currency Saule Omarova testifies before the Senate Banking, Housing and Urban Affairs Committee. (JIM WATSON/AFP via Getty Images)

She said in her response that she now recognizes the legislation as the law of the land and that small and medium-sized banks should not be subject to systemically important financial institution (SIFI) regulations as part of the Dodd-Frank legislation.

Omarova said “anything below $250 billion [in assets] is not a systemically important financial institution.”