For the first time in 30 years, and in a county His Fraudulency Joe Biden won by nearly 40 points, a Republican is the mayor of Columbia, South Carolina. 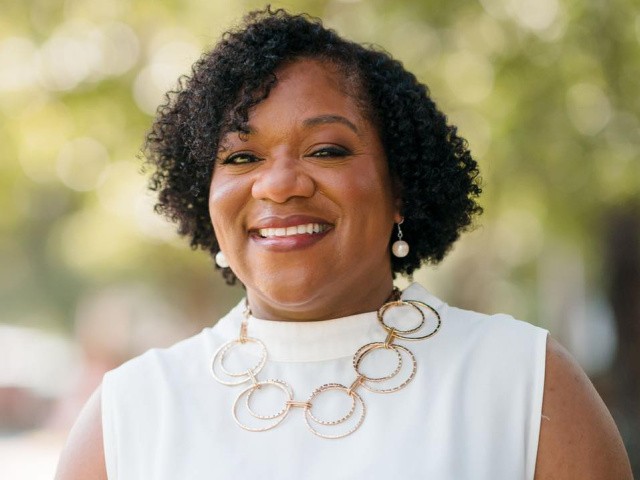 “Rickenmann’s election marks a change in Columbia’s politics. While city seats are nonpartisan, Columbia has been led by Democratic mayors for more than 30 years.”

On top of Rickenmann being a Republican, another change is that after 40 years of lawyers becoming Columbia mayors, Rickenmann is a businessman.

The Daily Wire adds that “Democrats pulled out all the stops to boost Devine, including having former President Barack Obama and Rep. Jim Clyburn (D-SC) campaign” on her behalf.

So, how big of a shift was this? 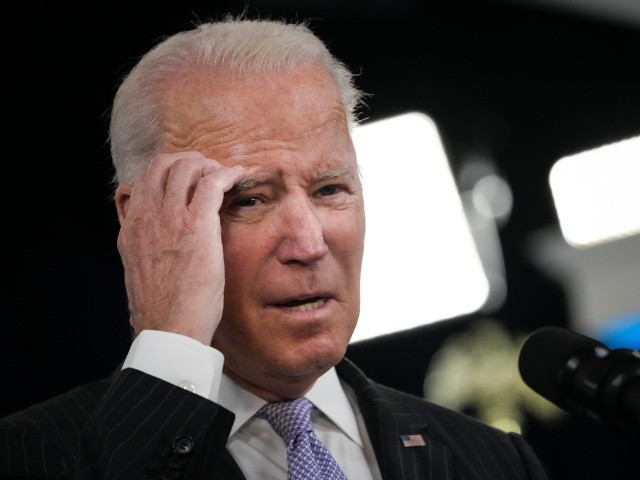 What we’re seeing, not only in Richland County, SC, but in places like Deep Blue New Jersey (which Biden won by 14 points) and Deep Blue Virginia (which Biden won by ten points), are the makings of a political realignment. We’re also seeing this in polling that looks better for the Republican party today than it did even in 1994, 2010, and 2014, when the GOP pretty much swept everything.

Americans have witnessed Biden’s colossal failures overseas and domestically. We see Democrats supporting the lunacy of transsexual voodoo and Critical Race Theory in schools. We’re all suffering through record inflation, exploding energy prices, an invasion over our southern border, and fascist coronavirus mandates. We know the White House and Democrats care nothing about the damage all this is doing, especially to the middle class and working people. And what’s happening is that normal Americans are waking up and moving over to the GOP.

What’s more, the Democrat party’s biggest ally, the corporate media, a propaganda machine that spends billions of dollars every month to prop up the left, has been so discredited in the public mind, the media are of no help to Democrats and might actually be a hindrance.

With 2022 right around the corner, we have the makings of a wipeout and nothing on the horizon that might reverse that.