Speaking at an Ohio GOP Senate Forum, Vance said Republicans should avoid giving Democrats a “bipartisan flag to wave around” as they did with the infrastructure bill, setting his sights on the upcoming debt limit.

“We gave the Democrats a bipartisan flag to wave around Washington DC that they are going to use to spend more money,” asserted Vance.

“Now, what should we be doing? Right now, we have the Biden administration enforcing a vaccine mandate down people’s throats,” he continued. “At the same time, we have a debt limit coming up. Instead of giving them a bipartisan flag to wave, we should shut down the government until the vaccine mandate ends.”

The suggestion solicited applause from the audience.

“We keep on getting out played, so as long as we keep sending people to Washington to get outplayed by the Democrats, we’re going to keep losing our country,” he concluded.

“Right now we have a Biden admin that’s forcing a vaccine mandate down people’s throats. At the same time, we have a debt limit coming up. Instead of giving them a bipartisan flag to wave, we should shut down the government until the vaccine mandate ends.” – @JDVance1 #OHSen pic.twitter.com/lwQ5qwQ05j

This past September, President Biden announced that the Department of Labor’s Occupational Safety and Health Administration (OSHA) will mandate that private companies with 100 or more employees implement vaccine requirements or require weekly negative tests. The president waited nearly two months before releasing the details of his plan, which would not have even taken effect until January of 2022.

The president’s plan encountered a roadblock in November when the U.S. Court of Appeals for the Fifth Circuit Court issued a temporary stay blocking the mandate while considering a permanent injunction. 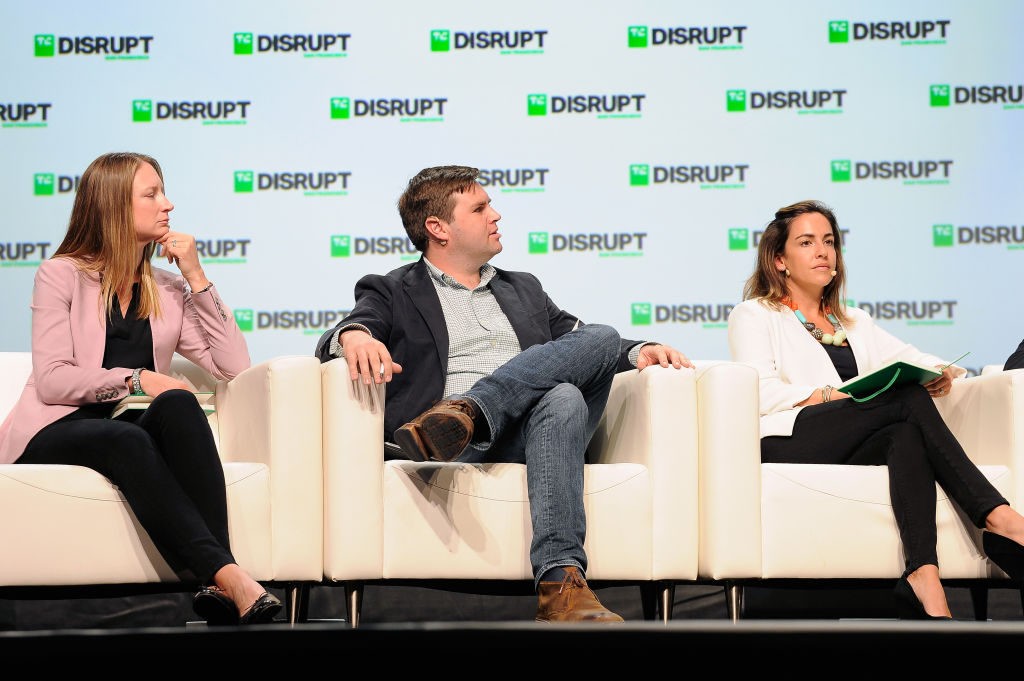 Shortly after, OSHA suspended the implementation of Biden’s vaccine mandate in response to the U.S. Court of Appeals for the Fifth Circuit. However, the White House has continued to urge businesses to follow through with the plan despite the court order.

“Let me be very clear: our message to businesses right now is to move forward with measures that will make their workplaces safer and protect them and their workforces from COVID-19,” White House press secretary Jen Psaki said in a press conference mid-November. “Nothing has changed.”