Numerous sources have leaked to the establishment media in recent months about the feud within Harris’s office that has spilled out over the administration with tantalizing details. The infighting has resulted in four staffers heading for the exits before the new year.

The latest leaks swirled Friday that indicated the vice president’s office was ripe for a thorough purge of unhappy staffers – all jockeying for influence. Sources told the Hill, “No one seems happy” and that due to “too much dissatisfaction … they had to turn over the office.”

“There was no real flow chart. I think there was a constant fear of backstabbing,” one person told the Hill about the communication department.

The lack of office organization has left staffers angry about being “treated like shit” in a work environment of “abuse,” Breitbart News reported. Aides have also shown their anxiety over “white man” Transportation Secretary Pete Buttigieg’s potential 2024 presidential bid, calling it “disrespectful” to Harris. Buttigieg, however, has publicly downplayed his ambitions.

“It’s obvious things aren’t in a great place, so I understand the urge to sub in a new team but that misdiagnoses the problem,” another insider told the Hill of Harris’s office. “The problem is there has never been a coherent strategy. It has always been an operation that lurches from one chaotic moment to the next.” 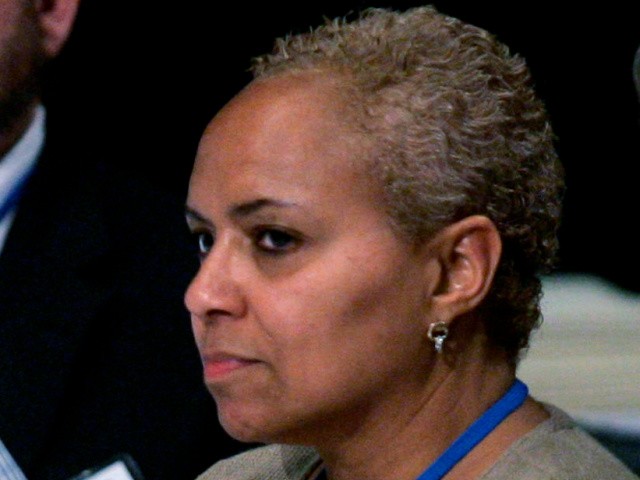 One source said it’s clear that Harris “feels adrift without her people,” including her sister Maya, who was a senior adviser on her presidential campaign. The source said decision-making in the office is also “really slow,” as every decision passes through Flournoy.

The apparent lack of leadership has created a power vacuum among White House aides who are wondering if Harris is the right politician on whom to bet their careers. Four aides in less than three weeks have reportedly announced they will leave Harris’s office for greener pastures. Some have said they will move to Biden’s team. Others have not announced future plans.

Among the highest-ranking aides to leave Harris is radical senior adviser Symone Sanders and communications director Ashley Etienne, both of whom entered Harris’s office with experience. Sanders worked with Sen. Bernie Sanders’ 2016 campaign and Biden’s 2020 bid, and Etienne was employed by Biden’s campaign, along with President Obama and House Speaker Nancy Pelosi. 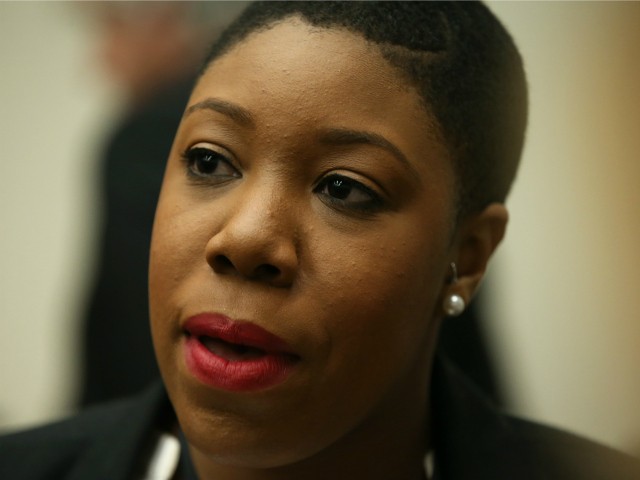 Axios reported the departures are likely over fears of being labeled a “Harris Person” to the possible detriment of their careers.