U.S. prosecutors have ceased pursuing criminal charges against the two Manhattan jail guards who were watching convicted pedophile Jeffrey Epstein on the night he killed himself.

On the night of August 10, 2019, the billionaire Jeffrey Epstein hung himself in his cell while waiting to stand trial for sex trafficking charges. Tova Noel and Michael Thomas, prison guards at the Metropolitan Correction Center, a federal prison in Manhattan, later admitted to “willfully and knowingly” falsifying records to make it appear as if they were watching Epstein every 30 minutes after he had been placed on suicide watch. The two were surfing the internet and falling asleep at the time of the apparent suicide.

“In a Thursday filing in Manhattan federal court, prosecutors asked a judge to dismiss claims against Tova Noel and Michael Thomas, after both complied with the six-month deferred prosecution agreements they agreed to in May,” reported Reuters. 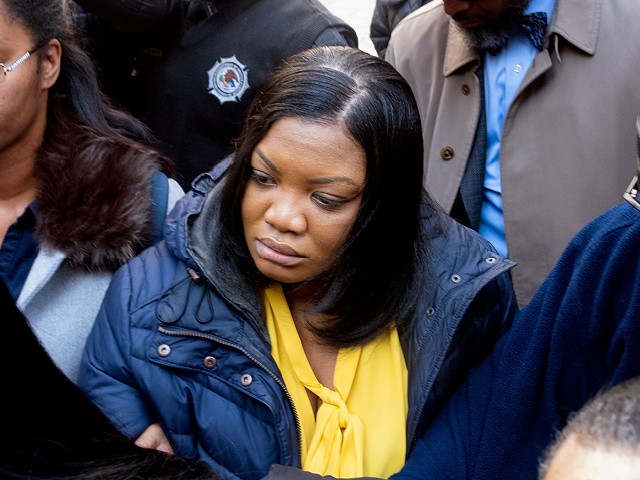 In this Nov. 25, 2019, file photo, Tova Noel, a federal jail guard responsible for monitoring Jeffrey Epstein the night he killed himself, leaves federal court, in New York. Two Bureau of Prisons guards admitted falsifying records Tuesday, May 25, 2021, after Epstein’s jail death in a deferred prosecution deal that will spare them a criminal record if they fully cooperate with investigators. (AP Photo/Craig Ruttle, File)

“Their deferred prosecution agreements required that they each perform 100 hours of community service and cooperate with a federal probe arising from Epstein’s death,” the outlet added.

The two Bureau of Prisons employees were indicted in November 2019 for their misconduct while their attorneys  “suggested they were being scapegoated by the justice system, which was humiliated that it could not keep the high-profile prisoner safe,” according to the Daily Beast. In May, prosecutors said that the government would be better served by deferring the prosecution of Thomas and Noel.

“After a thorough investigation, and based on the facts of this case and the personal circumstances of the defendants, the Government has determined that the interests of justice will best be served by deferring prosecution,” prosecutors wrote to the judge overseeing their case.

At the time, Attorney General William Barr said that Epstein’s death was a “perfect storm of screw-ups” and dismissed the conspiracy theories.

“I can understand people who immediately, whose minds went to sort of the worst-case scenario because it was a perfect storm of screw-ups,” Barr told the Associated Press.

“I think it was important to have a roommate in there with him and we’re looking into why that wasn’t done, and I think every indication is that was a screw-up,” he added. “The systems to assure that was done were not followed.”

Prison experts were equally stunned that such a high-profile inmate like Epstein had been taken off suicide watch days before he killed himself. 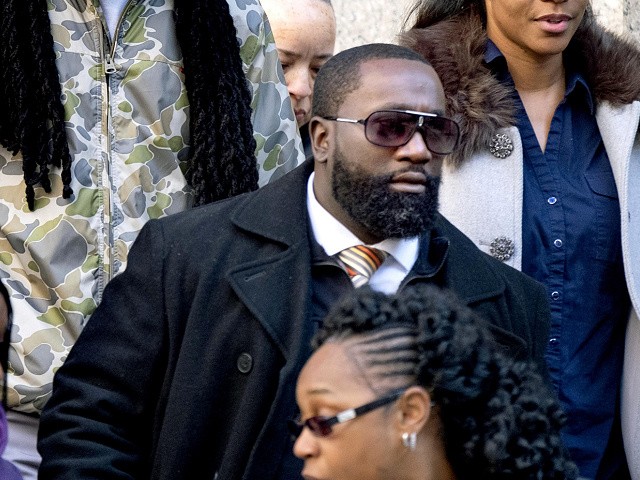 In this Nov. 25, 2019, file photo Michael Thomas, a federal jail guard responsible for monitoring Jeffrey Epstein the night he killed himself, leaves federal court in New York. Two Bureau of Prisons guards admitted falsifying records Tuesday, May 25, 2021, after Epstein’s jail death in a deferred prosecution deal that will spare them a criminal record if they fully cooperate with investigators. (AP Photo/Craig Ruttle, File)

“For them to pull him off suicide watch is shocking,” Cameron Lindsay, a former warden who worked at three federal facilities, told NBC News. “For someone this high-profile, with these allegations and this many victims, who has had a suicide attempt in the last few weeks, you can take absolutely no chances.”

A recent lengthy report by the New York Times quoted a former fellow inmate who emailed the prison’s psychology department “about a conversation he had with a man whose cell had been next to Mr. Epstein’s.”

The other inmate allegedly told the man, “Jeffrey Epstein definitely killed himself. Any conspiracy theories to the contrary are ridiculous,” adding that he had heard Epstein “tearing up his sheet before committing suicide.”

“He wanted to kill himself and seized the opportunity when it was available,” the inmate said. “Such is life — or death, in this case.”

On Wednesday, a jury convicted former Epstein accomplice Ghislaine Maxwell for sex trafficking of minors, transporting a minor with the intent to engage in criminal sexual activity, and three counts of conspiracy.