Two illegal aliens and a legal immigrant from Cuba have been accused of operating a “massive Amazon theft ring” in Oklahoma County, Oklahoma, police charge.

According to the Oklahoma County Sheriff’s Office, Rojas, Laurencio, and Delgado operated a theft ring whereby thousands of dollars worth of Amazon packages were siphoned from their intended destination and sent to a private residence.

“Every one of these packages was supposed to be delivered by Christmas Day,” Aaron Brilbeck with the sheriff’s office told local media. “So, 600 people didn’t get their Christmas gifts as a result of this.” 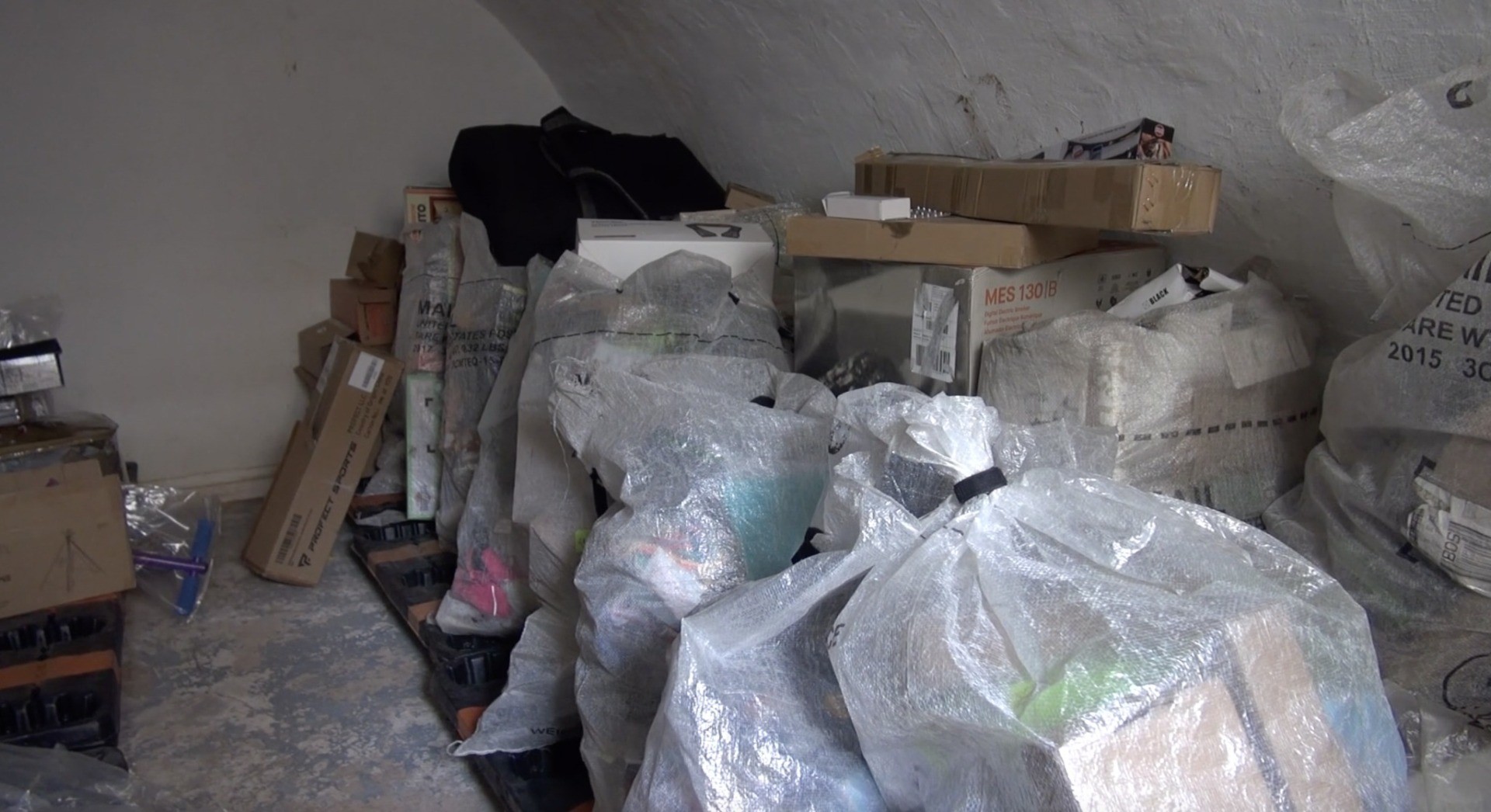 On December 30, police said they were called to an area where a report of illegal dumping was reported. Police said they found about 600 empty Amazon packages dumped on the ground and a garbage bag that included an address and receipt from a nearby store.

That is when police obtained a warrant for a residence in Luther, Oklahoma. When police raided the residence, they found thousands of undelivered Amazon packages, many of which were still fully wrapped and packaged on pallets. The packages filled every room of the residence, police said.

Based on the warrant, police allege that Rojas — who had been working as a driver for a company that delivers Amazon packages — used a truck owned by Delgato and loaded extra pallets of Amazon packages onto the truck each day and brought them to the residence rather than delivering them to their intended destination.

Police said Laurencio was involved in the theft ring and likewise worked for a driving company that contracted with Amazon to deliver packages.

Delgato was also charged with possession of meth and police said they expect more charges to be filed against all three suspects.