In 2017, Simmons again admitted he believed Bush was an illegitimate president. “I worked for Gore. Thought W was illegitimate,” Simmons claimed.

Upon President Joe Biden’s inauguration, Simmons alleged Bush stole the election from Gore. “I thought W stole the 2000 elex but I still stood when he entered a room,” the new Harris hire stated. 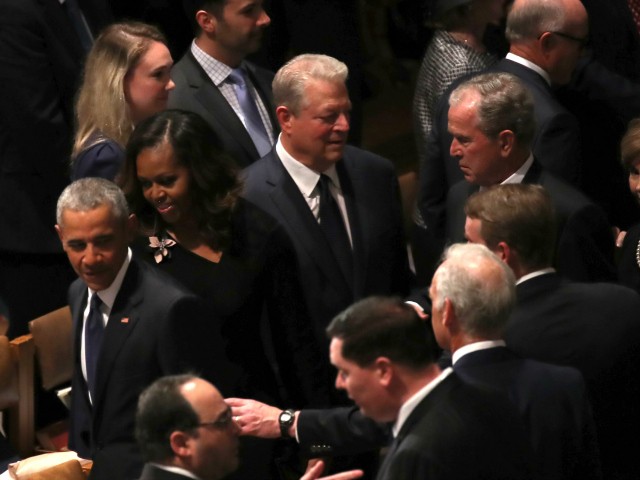 “We cannot let our future be decided by those bent on silencing our voices, overturning our votes and peddling lies and misinformation, by some radical faction that may be newly resurgent, but whose roots run old and deep,” Harris said.

Bush won both the initial vote count and a recount in Florida. On December 13, 2000, Gore conceded to Bush after the Supreme Court in a 5-4 decision rejected Gore’s demand for yet another recount with standards the court ruled 7-2 were unconstitutional.”

“I accept the finality of the outcome, which will be ratified next Monday in the Electoral College,” Gore said. “And tonight, for the sake of our unity as a people and the strength of our democracy, I offer my concession.”