House GOP Leader Kevin McCarthy told Breitbart News that the “dirty little secret” that Democrat President Joe Biden is keeping from Americans with regard to the southern border crisis is that suspected terrorists are among those illegally crossing.

“The dirty little secret here—the part that scares me the most—is a number of our members went down to the border and we went down very early once the administration changed this behavior and these policies,” McCarthy said. “When I was there, I was speaking to a border agent there in El Paso, and he told me they’re seeing more drugs than they’ve ever seen and that they’re catching people on the terrorist watchlist. It’s not just people from Central America. It’s people from 160 different countries. They have been catching people from Yemen, who are on the terrorist watchlist. Why would they be coming to America that way? What do they have planned for America? The fear I have now with what has happened in Afghanistan is people know how to come here and they come from all other countries. This is a real threat to America.” 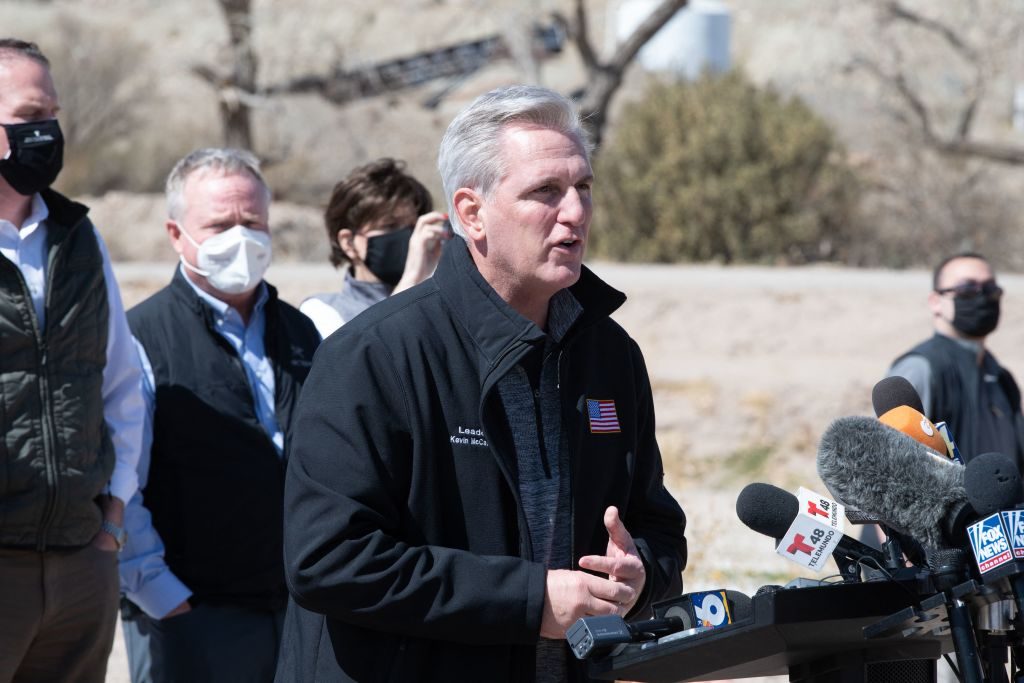 McCarthy said that when authorities caught the Yemenis on the terror watchlist they came on different days, a sign that this is not an isolated incident. He also said Biden refuses to publicly release information regarding the number of people caught who are on the terrorist watchlist. 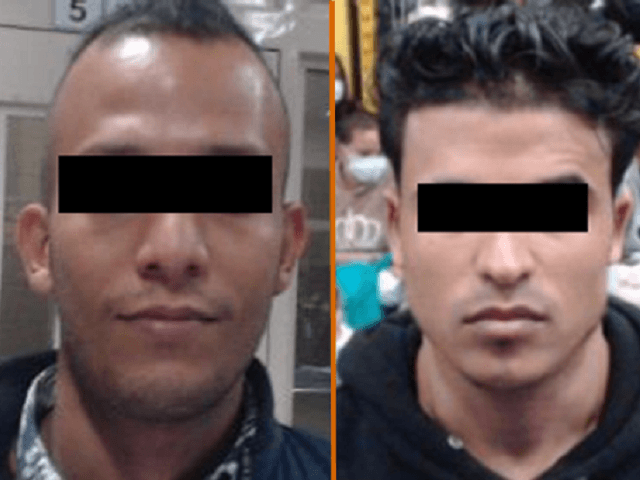 “When they caught the people from Yemen, they didn’t catch them on the same day,” McCarthy said. “Now, the administration will not release the number of people on the terrorist watchlist that they are catching. When I first brought this forward at the press conference, a Democrat on the other side of the aisle said I was lying. You know what’s interesting? That Democrat sits on the Intel Committee. That Democrat never apologized or did anything about it now. So if they knowingly have this information and the administration does, they need to put a stop to it because you need to protect America.”

McCarthy’s comments came during the latest On The Hill long-form video special, taped in December at an Eastern Market establishment on Capitol Hill in Washington, DC. McCarthy ripped Biden, too, for never having visited the border himself.

“The interesting part is President Biden has been in elected office for more than 40 years and the closest he ever came to the border is driving by it in El Paso one time,” McCarthy said. “Why wouldn’t he go visit it and know firsthand? It’s a responsibility and a problem he created with his own policy. There wasn’t one bill passed—it’s his policy, with one party rule, that has weakened America, put us in greater danger, and has spread COVID as well because of what’s coming across.” 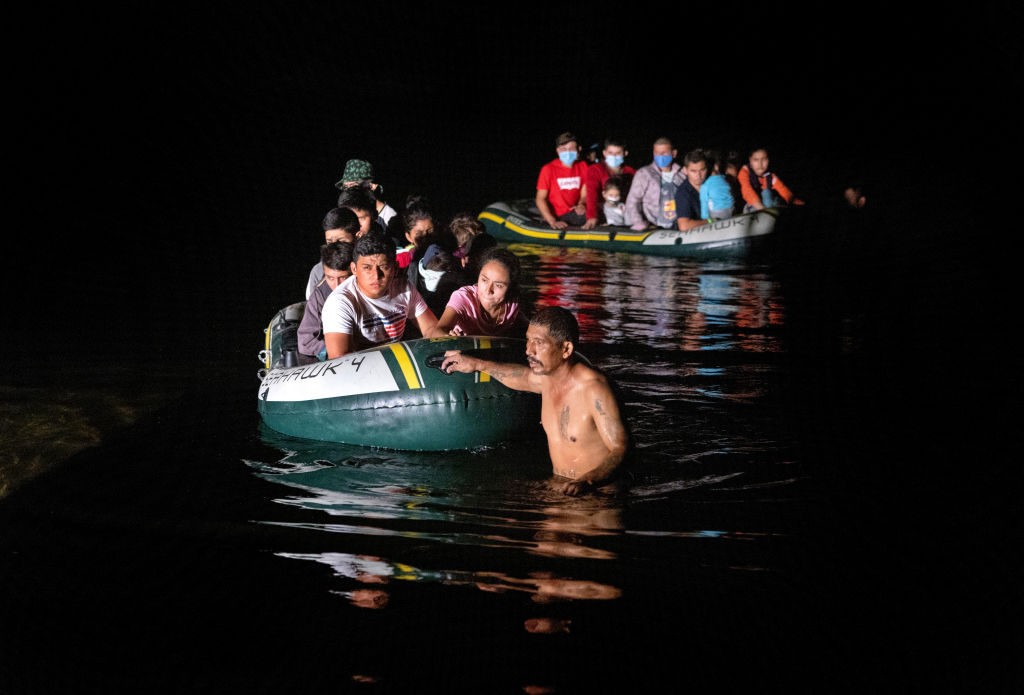 Smugglers guide groups of migrants across the Rio Grande while crossing the border from Mexico on August 13, 2021, in Roma, Texas. Recent U.S. Customs and Border Protection figures show more than 200,000 people were apprehended at the border in July, the highest number in 21 years. (John Moore/Getty Images)

Biden’s border policies, McCarthy said, “opened the door” for anyone and everyone worldwide to come to America.

“He didn’t just open the door, he hung a welcome sign and encouraged you to come,” McCarthy said. “But remember what happens when you do that. You don’t just get people illegally coming, you empower cartels. There’s going to be human trafficking. There’s going to be deaths. And then, speaking back to China, where does fentanyl come from? It comes from China. It has increased in America by more than 300 percent. Every single city in America is a border city today. If you speak to any single one of those communities along the border—I talked to one mayor, he had to shut down his school just in the first nine months 46 times. You know why? Because of the car chases from the cartels coming across and the shootings. You talk to the ranchers where they’re getting grandkids kidnapped or their houses burnt down. Why? Because [the cartels] want a free run across. Then we find that this president, he’s tying the hands of the border agents that are working overtime to try to to protect us. He is encouraging people to come here illegally and then what we found is he lies to the American public. When finally the American public sees those hundreds of thousands of people under the bridges, you got a Secretary who says we’re going to send them back but they lie to the American public and we find out months later they flew them all different places in America and no one is being tested for COVID. But he’s saying American can’t go out because of COVID.”