House Democrats plan to introduce their version of a bill aimed at increasing competitiveness against China as President Joe Biden’s legislative agenda has stalled.

Democrats will unveil this week their version of the U.S. Innovation and Competition Act (USICA), according to Punchbowl News. Speaker Nancy Pelosi (D-CA) noted this bill, aimed at increasing competition with China, was one of her top priorities.

The Senate passed its version of USICA in June after many weeks of amendment votes. Senate Majority Leader Chuck Schumer (D-NY) and Sen. Todd Young (R-IN) made the legislation a key issue.

The legislation would try to boost high-tech research and manufacturing, particularly in semiconductor chips and artificial intelligence.

Conservative criticism of the $250 billion Senate USICA bill has centered around that it would not stop Chinese government activity within the United States, it wastes money on issues unrelated to countering China, and there are few provisions to punish China. 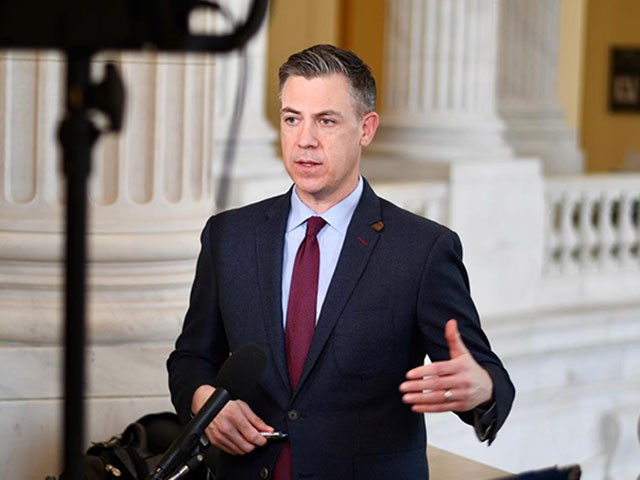 A Republican memo circulating through the House last November noted the bill contains wasteful spending, including:

Democrats have now pushed this legislation as Biden’s congressional majority failed to pass his $4.91 trillion Build Back Better Act. Schumer also failed to break the filibuster to pass two voter bills, the Freedom to Vote Act and the John Lewis Advancing Rights Act, after Sens. Joe Manchin (D-WV) and Kyrsten Sinema (D-AZ) would not support ending the centuries-old Senate rule. 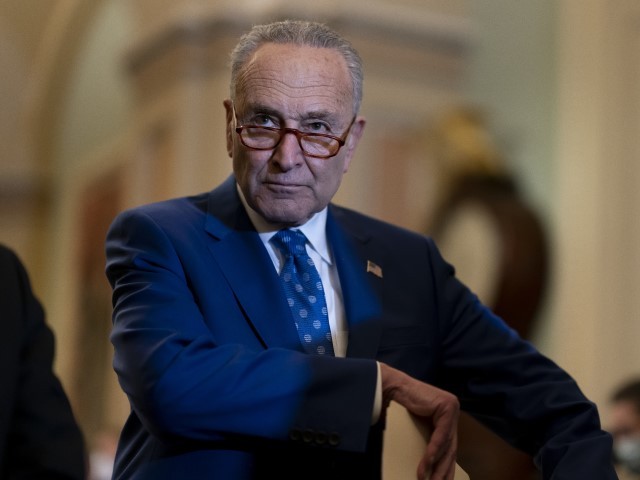 The RSC released its own plan last week that they believe would allow the United States to better counter a rising China, as detailed by Breitbart News’s Washington Bureau Chief Matthew Boyle.

Sen. Marco Rubio (R-FL) noted in an long-form interview with Boyle that the bill fails to have adequate safeguards against Chinese spying:

“But imagine if you’re trying to say, ‘ok, so America is now going to spend $150 billion on research through universities that we already have our claws in. That’s great. We’ll just steal it. Go ahead and spend your money, and we’ll steal your research. We get it for free,’” Rubio said then. “It’s crazy. It’s nuts. So that’s the problem we’re having, these things of that nature. And the reason it’s happening is because universities have ins with the administration, and they’re saying, ‘hey, don’t put in a lot of restrictions or safeguards because it’s going to slow down our research.’ Well, that’s crazy. It would be faster for me to get on an airplane if I didn’t have to go through TSA too, but we have to do it.

He added, “We have to have safeguards. So what’s that they sense.”