The survey found a majority of Americans, 56 percent, disapprove of Biden’s job performance. That reflects a six-point jump from the 50 percent who disapproved last week. What is more, his approval sank to 41 percent, which the survey identified as his “lowest rating for the Ipsos tracker since he was inaugurated.”

Interestingly, Biden’s cratering approval ratings are largely driven by dissatisfaction among the Democrat base, as his approval among Democrats dropped 11 percentage points in one week, tanking from 82 percent approval to 71 percent. 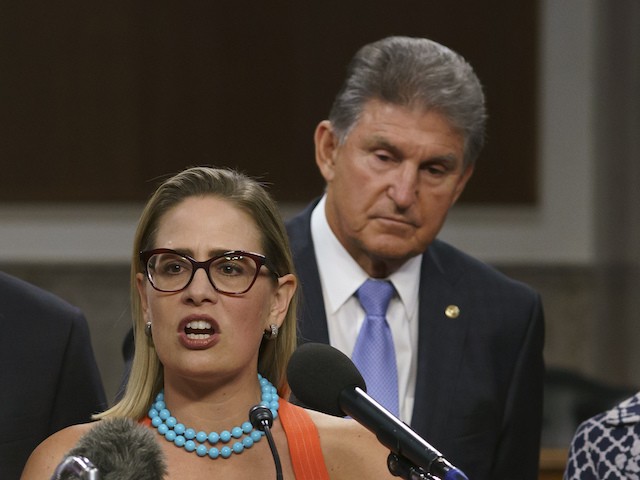 The Republican respondents have shown constant disapproval with the Democrat-controlled chambers and are at a nine percent approval, slightly up from the seven percent they were previously at.