A former law clerk for Supreme Court contender Ketanji Brown Jackson edited her Wikipedia page to make her more appealing to a liberal audience while making her competitor’s pages less so.

Matteo Godi clerked for Jackson from October 2019 to October 2020, according to his LinkedIn profile. Godi makes Wikipedia edits under the username “H2rty,” according to a group of Godi’s former colleagues. 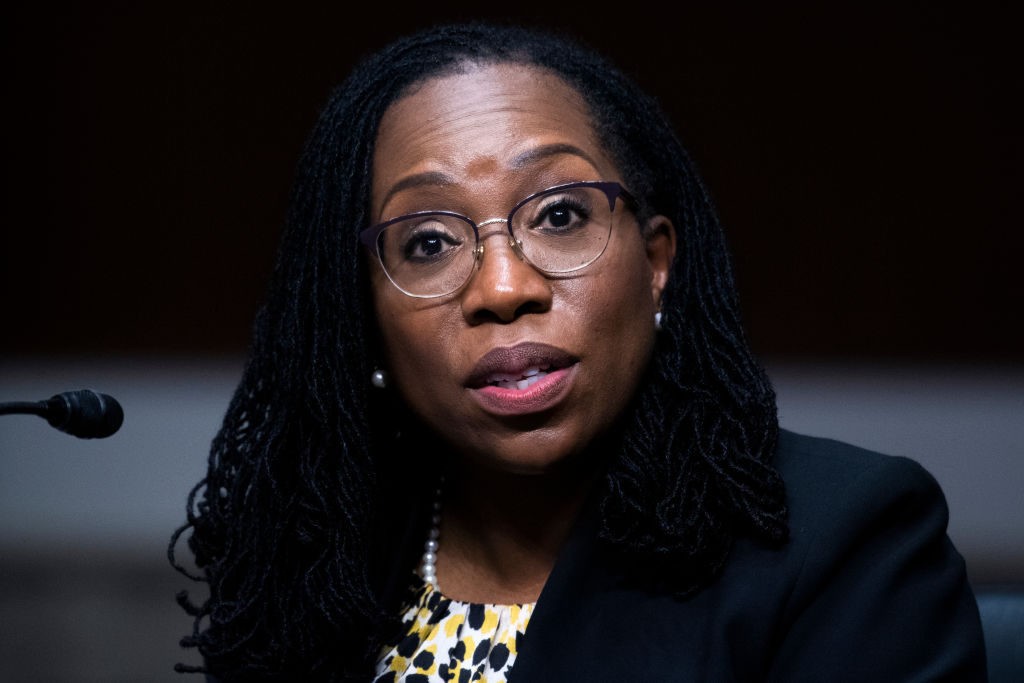 One significant change Godi made to Jackson’s page was removing Jackson’s position on an advisory board at “a Baptist school.” Further, Godi edited the page to make two of Jackson’s now-overturned rulings less of a stain on her record.

Descriptions of two of Jackson’s rulings against the Trump administration, both of which were reversed by the D.C. Circuit, were erased and replaced with a defense: “Ahead of her confirmation hearing, ‘Bloomberg Law’ reported that conservative activists were pointing to certain decisions by Jackson that had been reversed on appeal as a ‘potential blemish on her record,’ in order ‘to tarnish her so she won’t get picked for the Supreme Court.’”

A passage on Childs’ tenure at South Carolina-based law firm Nexsen Pruet notes her “reputation for being an expert in employment and labor law.” User H2rty added that Childs worked on behalf of “employers dealing with allegations of race based and gender based discrimination, employee efforts to unionize, and other alleged civil rights violations.”

On Kruger’s page, which noted that she is “sometimes considered one of the swing votes,” Godi edited it to say that she “is seen as a moderate on the seven-member court — moderately liberal on civil cases, more conservative on criminal matters.”

According to Godi’s colleagues, he edited Jackson’s Wikipedia page “as a matter of course” for several years. However, the colleagues said Jackson was unaware of Godi’s edits.