“It’s not an issue of money, it’s an issue of morale, an issue of the restraints and the restrictions that have been put on cops after the George Floyd killing,” Kelly said in a Fox News Live report, referring to the black man who died at the hands of police in Minnesota, followed by months of violent protests against police.

Kelly cited that as a result, police are quitting and replacements are proving hard to find.

“I think one of the problems is that a lot of cops have voted with their feet,” Kelly said. 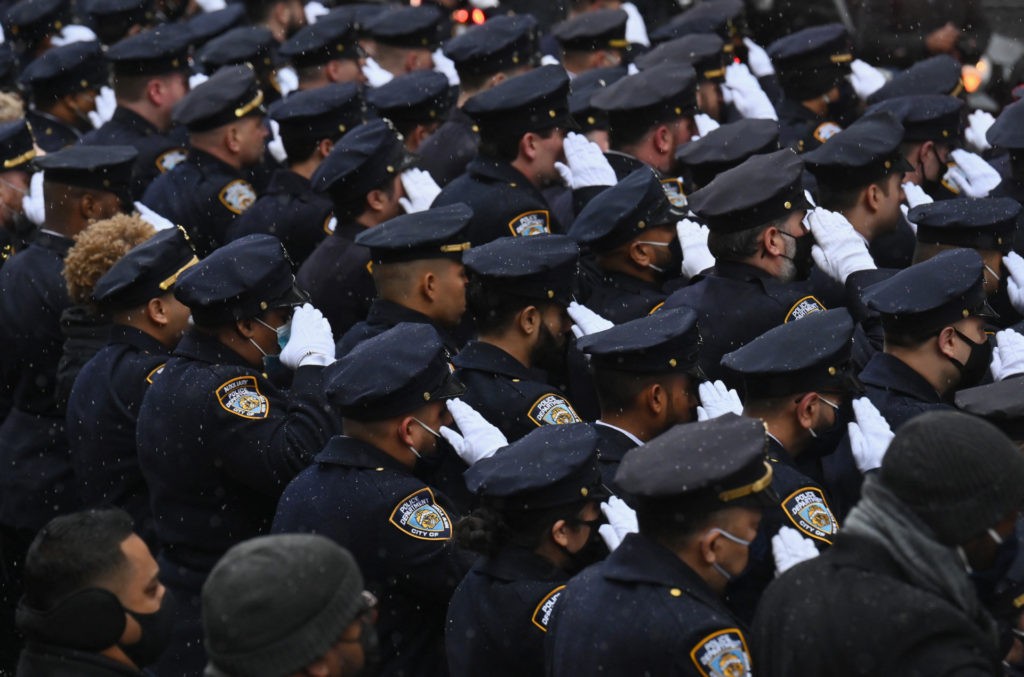 Fox News detailed a Third Way report, which revealed the nationwide increase in crime across the U.S.:

Preliminary FBI data for 2020 show a big disparity in how different areas fared. Cities with more than a million people saw a 3.9 percent rise in violent crimes, and those with between 500,000 and a million saw a 5.8 percent rise. 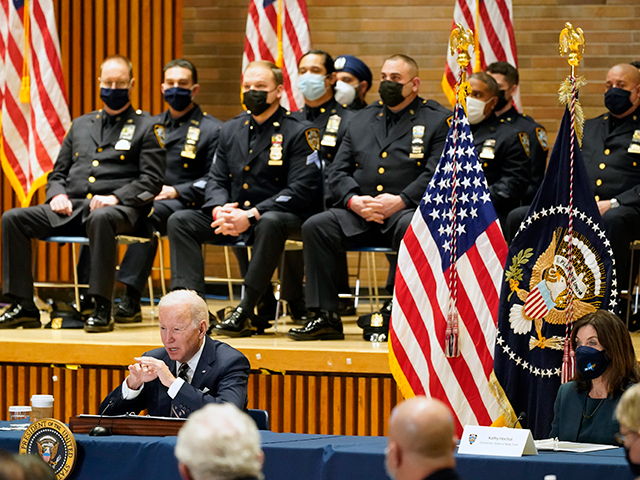 Kelly made the argument on Fox News Live reacting to statements made by President Biden during an event at the New York Police Department on Thursday. At the event the president said “the answer is not to defund the police,” but instead, to provide the tools and funding for law enforcement officials to be “partners” and “protectors” in the community.

The president’s trip to New York City on Thursday came after thousands of uniformed police officers from across the nation traveled to Manhattan to pay their respects to fallen NYPD Detectives Jason Rivera and Wilbert Mora, who were shot and killed while responding to a domestic violence call last month.

“The answer is not to defund the police. It is to give you the tools, the training, the funding to be partners, to be protectors,” Biden said during his appearance in the city.

“We’re about funding and providing the additional services you need beyond someone with a gun strapped to their shoulder,” Biden said. “We need more social workers, mental health workers. We need more people who, when you’re called on these scenes and someone is about to jump off a roof, it’s not just someone standing with a weapon – it is someone who also knows how to talk to people, talk them down.”

Kelly also pointed out that most states are “awash with money now” because of $4 trillion dished out to all 50 states and the District of Columbia for coronavirus relief.