President Joe Biden and senior staff are preparing for departures, as White House director of broadcast media Mariel Saez has announced her decision to leave her position.

“It has been an honor to serve the President as Director of Broadcast Media, and I am grateful to my talented and dedicated colleagues at the White House and across the Administration who worked hand-in-hand with me to communicate the President’s priorities across broadcast media,” Saez said in a statement to CNN, quitting after just one year in the job.

Biden has only done a handful of broadcast interviews since taking office, usually embarrassing himself with lies, gaffes, and brain-freezes.

The president lashed out at NBC host Lester Holt in a Super Bowl interview after the anchor asked him about inflation. In August, Biden made at least 20 mistakes during an interview with ABC News host George Stephanopoulos about his disastrous exit from Afghanistan. 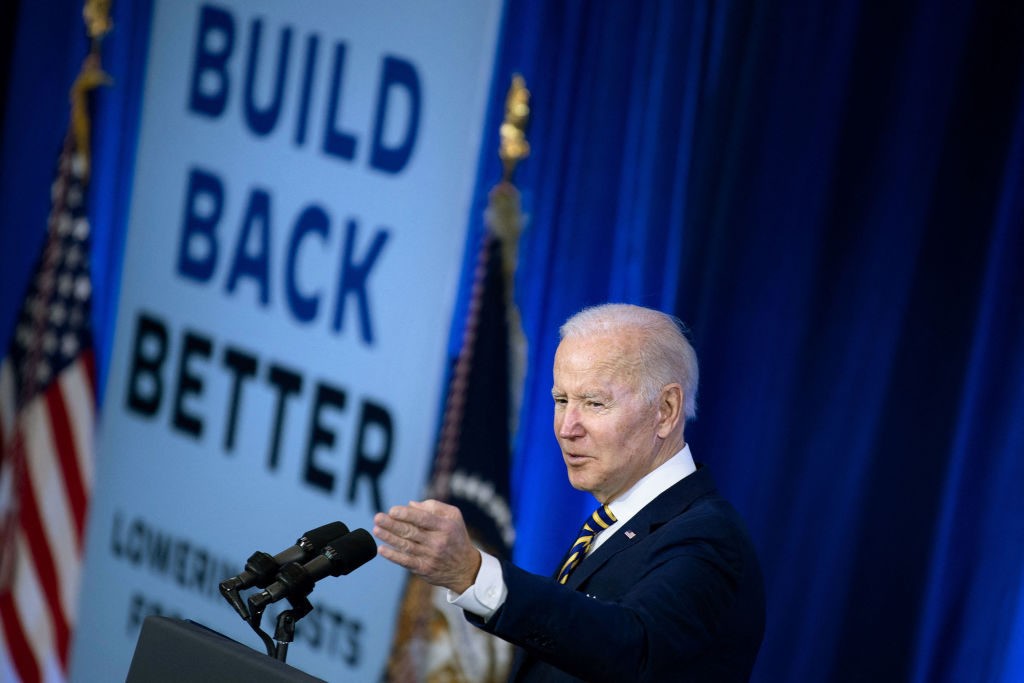 But White House communications director Kate Bedingfield praised Saez for her service at the White House.

“She is a tremendous talent and an incomparable teammate, and we will miss her dearly,” Bedingfield said.

Saez’s decision to leave is just one of other people on Biden’s team that are eyeing the exits.

CNN reports that “several White House officials” are expecting more departures after Biden’s State of the Union address on March 1.

Biden indicated in January he was happy with his current White House cabinet and staff and expected no dramatic changes, despite record-low approval numbers.

“I’m satisfied with the team,” he told reporters during a press conference.