Sen. Jon Tester (D-MT) said he has been further reviewing Sarah Bloom Raskin’s potential influence as a former Fed governor to secure a lucrative financial tool for her company.

The Senate Banking Committee will hold an executive session Tuesday to vote to advance several Federal Reserve and other financial nominees. Raskin, if confirmed, would become the vice chairman for supervision and a member of the board of governors of the Federal Reserve, and would have a wide regulatory overview of the financial industry. 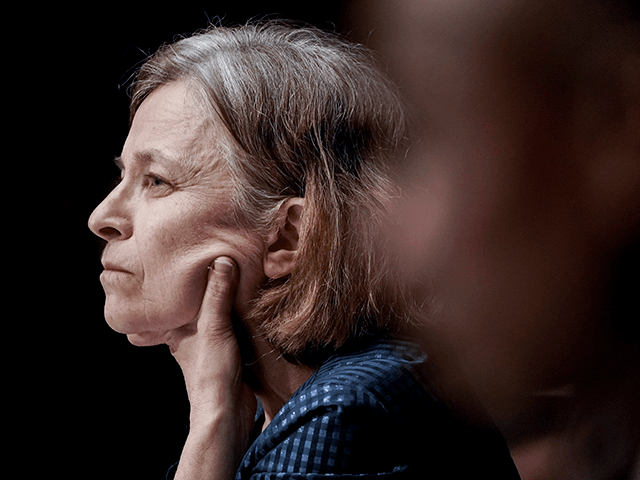 Sarah Bloom Raskin, nominee to be the Federal Reserve’s Board of Governors vice chair for supervision, the nation’s top bank regulator, listens during the Senate Banking, Housing and Urban Affairs Committee confirmation hearing on Thursday, Feb. 3, 2022, in Washington. (Ken Cedeno/Pool via AP) 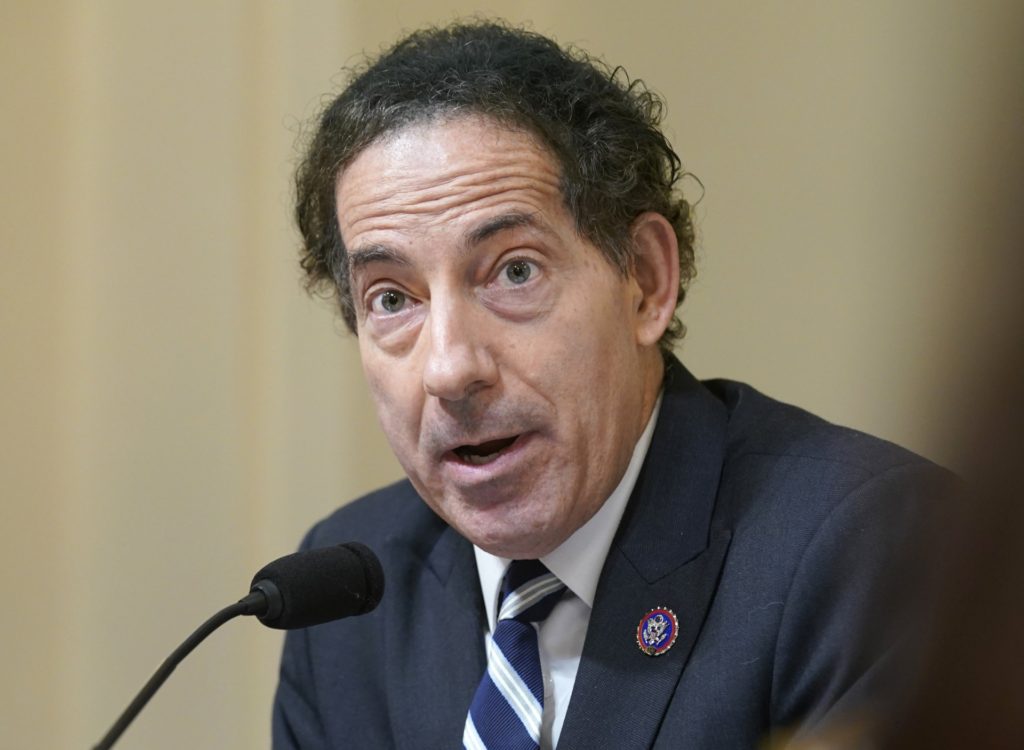 Raskin could not answer 35 questions from Sen. Pat Toomey (R-PA), the Senate Banking Committee ranking member, often saying that she could not recall or was not aware of the situation Toomey asked about.

Teter, a key swing Democrat on the committee, said last Friday he is reviewing Raskin’s record after being reassured there were no issues with her record.

Tester was one of the Senate Banking Committee Democrats to sink the nomination of Saule Omarova, the Comptroller of the Currency (OCC) nominee that discussed bankrupting the oil and natural gas industries.

“Initially I was told there was no there, there, but then my staff said there possibly could be, so I’ve got to download on that. If she was telling people what to do from a Fed standpoint, that’s not good,” he said.

Toomey wrote in a letter to Fed Chairman Jerome Powell regarding Raskin:

If Ms. Raskin had been lobbying Congress on behalf of Reserve Trust she would have had to disclose that fact publicly. But in the Fed’s upside-down world, a former Fed Governor can lobby the Fed on behalf of a particular business, concerning an issue that will financially benefit her and the business, and the public has no right to know.

Toomey argued that special treatment of a company connected to Raskin undermines trust in the Fed’s “fairness, transparency, and consistency.”