The lack of support among independents for Biden is impacting battleground states where Republicans hope to defeat Democrats in November.

In Georgia, a state where Donald Trump narrowly lost to Biden in 2020 by less than half a percent is polling poorly for the president. Only 32 percent of Georgians approved of Biden. Fifty-eight disapproved. Biden’s approval rating in Georgia may greatly impact the race for governor. Radical Democrat candidate Stacey Abrams will likely be dragged down in her race against either Gov. Brian Kemp (R) or former Senator David Purdue.

Biden’s approval rating in Michigan is also terrible. Only 35 percent approved of Biden in the state with 57 disapproving. The key race that may be impacted the most in Michigan is the gubernatorial race. Gov. Gretchen Whitmer (D) is looking to defend herself against many Republican challengers, including frontrunner James Craig, who was a strong supporter of the trucker convoys. 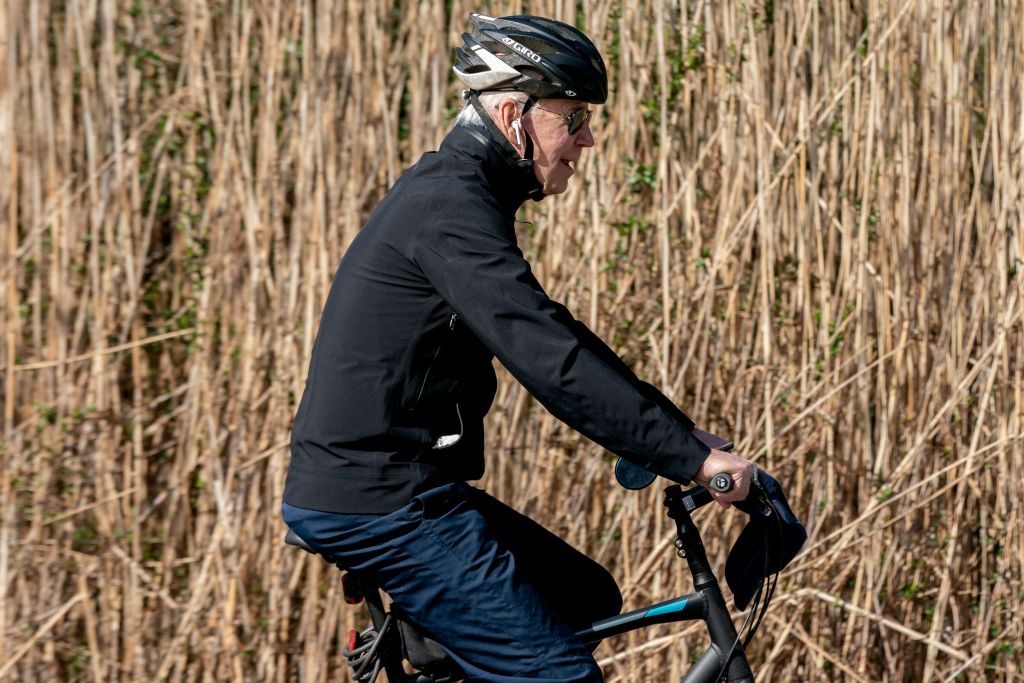 A number of highly contested seats may be impacted by Biden’s low approval rating in Pennsylvania. The gubernatorial race is an open seat with Gov. Tom Wolf (D) term limited. In the Senate, Republicans look to retain an open seat with likely Republican primary candidate David McCormick leading in the polls against Mehmet Oz.