During a press conference on Friday, Hart announced that she was suspending her gubernatorial campaign and endorsing Barletta in the race.

“The stakes are too high, our Republican primary is too fractured, and we need someone to come out of the Republican primary who is a proven leader, who is a uniter, who is someone who can get Democrat votes, and who can lead as a person who has a vision and the values that the people of Pennsylvania support,” Hart said:

Barletta thanked Hart for her endorsement and urged Republican primary voters to get behind his campaign for the goal of beating Democrat gubernatorial candidate Josh Shapiro in the November general election. 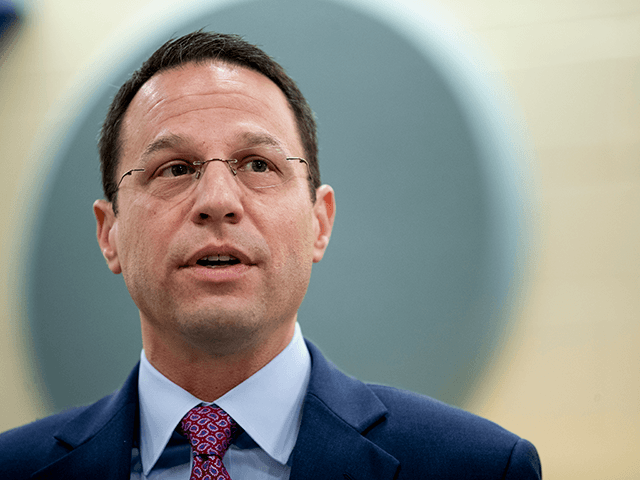 “We’ve all seen the terrible direction Pennsylvania has taken over the last seven and a half years, and we know that Josh Shapiro would make things even worse,” Barletta said. “I have a history of beating Democrats, having been elected mayor in a heavily Democratic city and defeated a 26-year incumbent Democrat for Congress.”

“There is no question that as the Republican nominee, I can also beat Josh Shapiro, because the people of Pennsylvania know me,” he said. “I am proven, road-tested, and ready to lead.”

The Pennsylvania gubernatorial election is on May 17.