The average price of regular gas hit yet another high Monday, reaching $4.596 per gallon — the highest recorded price on record. Mid-grade is now nearing $5.00, standing at $4.971, and premium is well above that, standing at $5.257. Diesel hit a record high last week, but its current average price remained at $5.554 as of Monday.

According to AAA, the current gas price of $4.596 reflects an 11-cent average hike in the last week. Over the last month, gas prices have soared by over 47 cents, and the price is over $1.55 higher than it was one year ago. No state in the country has an average price of gas under $4.00. 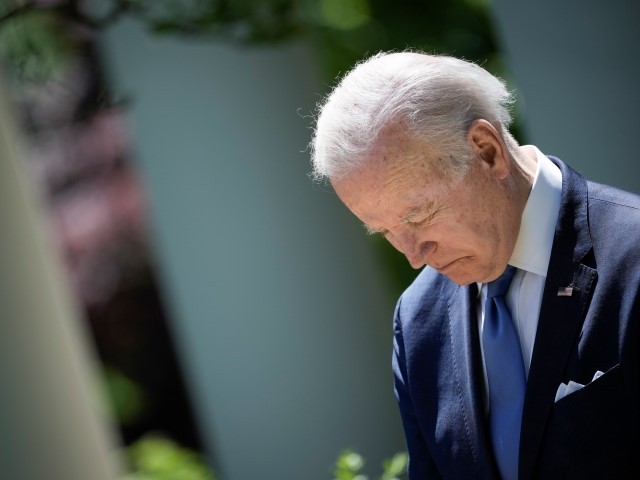 President Joe Biden during an event in the Rose Garden of the White House May 9, 2022 in Washington, DC. (Drew Angerer/Getty Images)

The same trend is true for diesel, which has jumped by over $2.37 during the last year, and gas prices are only expected to get worse as the summer progresses. J.P. Morgan, for instance, is predicting a “cruel summer,” with gas prices surging to over $6.00 per gallon.

Meanwhile, members of the Biden administration have been utterly unwilling to take responsibility for skyrocketing gas prices, continuing to place the blame on oil and gas companies, as well as Russia. 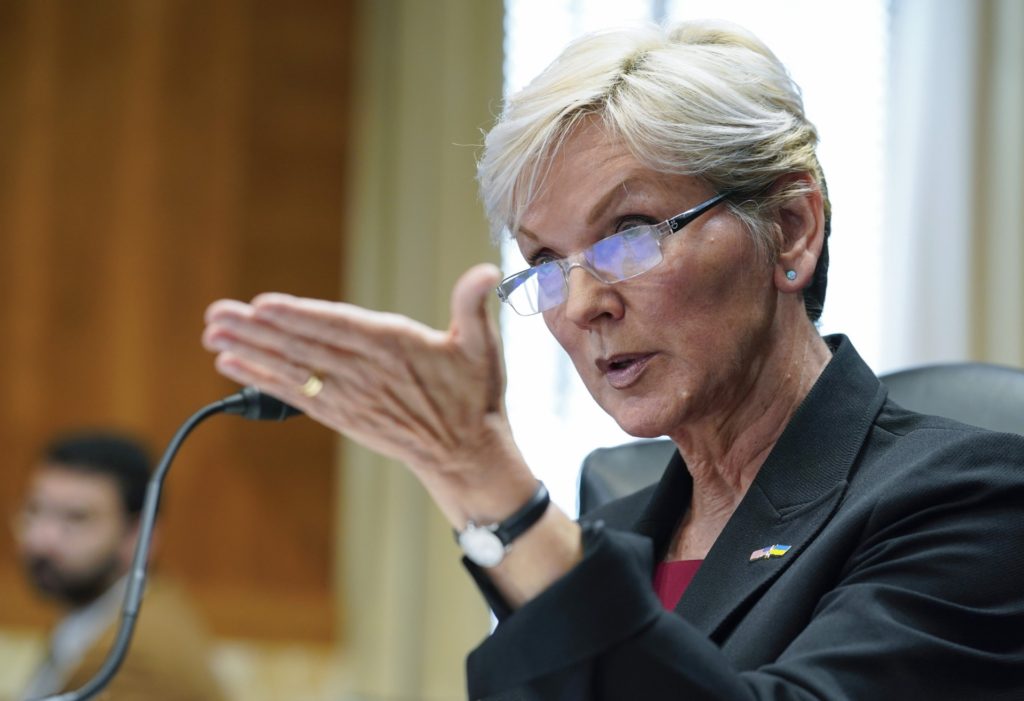 “You can thank the activity of Vladimir Putin for invading Ukraine,” she told Sen. Josh Hawley (R-MO), who dismissed her excuses as “utter nonsense.”

“From January to August, the price of gasoline was up over 30 percent in my state alone. It has been a continuous, continuous upward tick since then,” Hawley said, as Breitbart News detailed:

“And here’s what your president did when he first came to office,” the senator continued.

“He immediately reentered the Paris Climate Accord. He canceled the Keystone Pipeline. He halted leasing programs in ANWR. He issued a 60-day halt on all new oil and gas leases and drilling permits on federal lands and waters. That’s nationwide. That accounts, by the way, for 25 percent of U.S. oil production,” Hawley explained.

“He directed federal agencies to eliminate all supports for fossil fuels. He imposed new regulations on oil and gas and methane emissions. Those were all just in the first few days. Are you telling me that had no effect on our energy supply?” he asked, prompting Granholm’s denial yet again.