Almost all New Yorkers, 92 percent, say crime is a “serious problem” in the state, including 63 percent who say it is a “very serious problem,” a new Siena College poll found.

That percentage is up slightly since Siena College polled on the issue in February, with 91 percent who said crime is a serious problem, including 61 percent who said it is very serious. A majority (65 percent) of the 806 New York voters polled said they view crime in their own community as a “serious problem.” Twenty-seven percent view crime in their own communities as a “very serious” problem.

Moreover, six out of ten New Yorkers say they are worried they could be the victim of a crime, and 26 percent are very concerned. In February, those percentages were 57 percent and 22 percent.

“New Yorkers said crime was a problem in February and they continue to see it a major problem in June. A majority of voters of every region, party, race, and gender say they are concerned they could be victims of crime,” Greenberg said.

Another poll from Siena College released the first week of June found that New York City voters are even worse for wear, 70 percent saying “they feel less safe now than before the pandemic began. Seventy-six percent reported being either somewhat or very concerned they will be the victim of a violent crime.

NYPD crime data shows those fears are not irrational, as the overall crime index in the City increased 27.8 percent in May 2022 compared with May 2021. 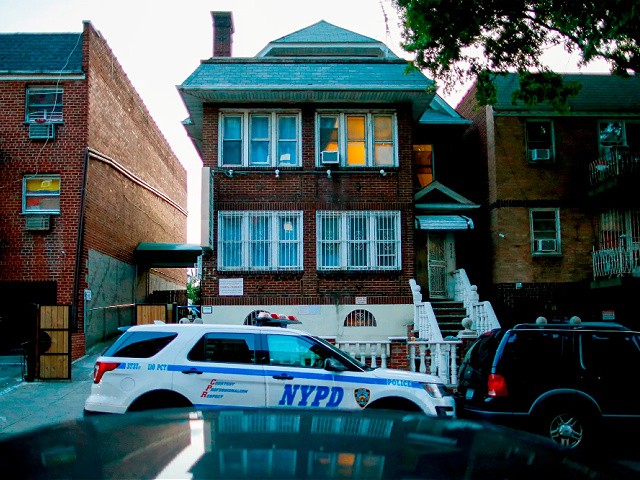 The poll was conducted from June 7 to June 9 — after the mass shooting in Buffalo, New York — and has a margin of error of 3.9 percent. The survey’s results also come as the New York City Police Department (NYPD) expects record resignations and retirements this year, largely attributed to anti-cop hostility, bail reform, and rising crime by law enforcement insiders.