Registered Republicans now outnumber Democrats in the Commonwealth of Kentucky, marking a major victory for the Republican Party that has materialized after decades of work.

“Today, the Republican Party cements its place as the majority party in the Commonwealth of Kentucky. This did not happen overnight, and we didn’t do it alone,” RPK Chairman Mac Brown stated. “This day has been decades in the making and is only made possible by the hard work and effort put in by so many.”

Kentucky — the birthplace of the first-ever Republican commander-in-chief, President Abraham Lincoln — has voted for a Republican in every presidential election since 1996, further indicating the trend in voter registration will shore up the state as a Republican stronghold for years to come. 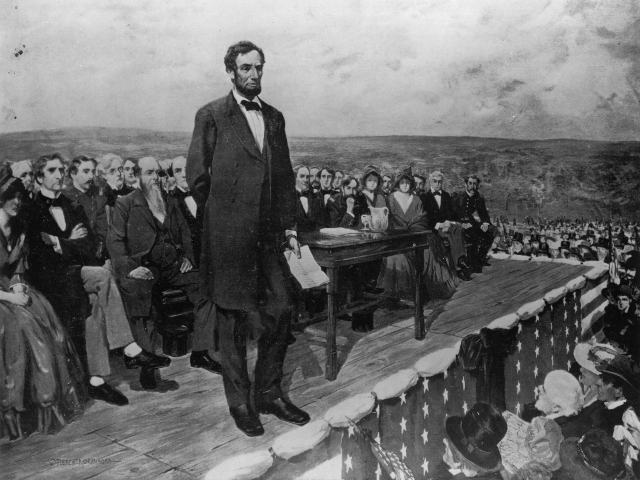 “We stand on the shoulders of giants who came before us. Kentuckians know the Republican Party is their party,” Brown noted. “As Republicans, we have the ideas and values to grow our economy and make the Commonwealth a great place to work, live, and raise a family. Democrats should be on notice.”

Sen. Rand Paul (R-KY) emphasized that this “historic moment in the commonwealth” is a reflection of constituents’ values and beliefs, “which are best represented by the Republican Party.”

Big news, y’all: Kentucky is officially a REPUBLICAN state. In a historic milestone, there are now more registered Republicans than Democrats in Kentucky. pic.twitter.com/40wHiLNvDK

“Key among these beliefs are that Government should be limited and operate from the understanding that your rights come from the Creator,” he continued. “Kentuckians have shown that those are the values that best represent them and not the policies of the radical left like defunding the police.”

Paul, who is up for reelection this November after coasting to a primary victory, promised he “will fight to earn every vote in Kentucky… but today I am proud to be a part of an ever growing coalition of citizens who value freedom.” 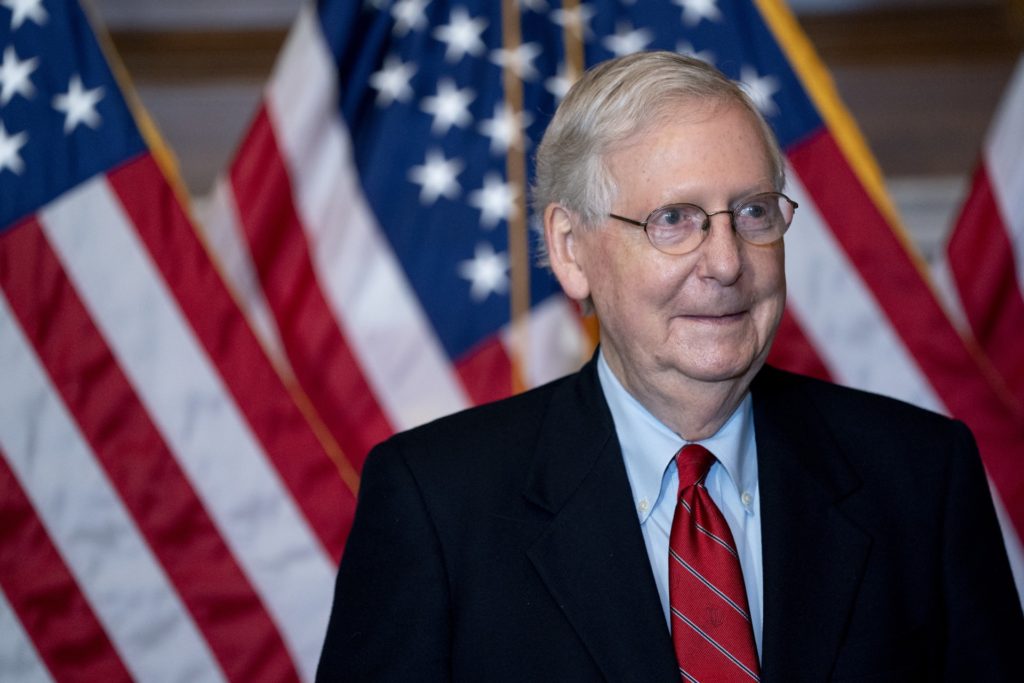 Senate Minority Leader Mitch McConnell (R-KY)  issued a congratulations to all who “worked so hard and so long to make this historic day possible.”

“This is great news for the Commonwealth but it’s just the beginning,” he added.

“This is a historic moment and I congratulate all who played a role in making it happen,” said David Osborne, speaker of the Kentucky House of Representatives. “However, our work continues as we look for ways to harness our Commonwealth’s great potential for generations to come.”