Turning Point USA founder Charlie Kirk said, “The American college system is no better than the Mexican drug cartel,” during an interview with Breitbart News Saturday.

Kirk opened the interview talking about Turning Point USA and its Student Action Summit, which is taking place this weekend in Tampa, Florida.

“All 50 states and nearly 3,000 high school and college chapters if you tabulate them together, it’s a remarkable thing,” Kirk said. “And you see it here in Tampa, I mean, you see over 5,000 students from all across America, that are here to get fired up to get training, to get empowerment.”

Kirk said his organization’s mission “is about education. It’s about passing American values from one generation to the other.”

“And so look, if you want to have hope for America come to a Turning Point USA event where you will see 5,000 young people, students, it’s a remarkable thing, that it really is,” Kirk continued. 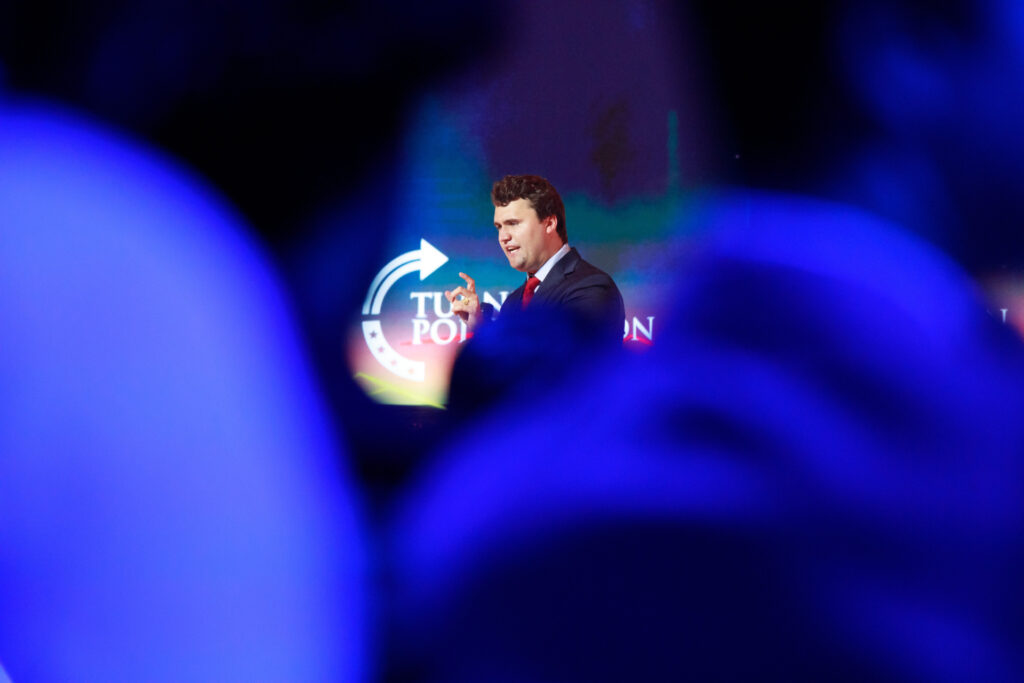 “I believe that the American college system is no better than the Mexican drug cartel. I believe they are rigging the system against our students,” Kirk said. “They’re heavily subsidized by the American taxpayer. They’re indoctrinating children, they’re making America less free.”

Some of Kirk’s gripes with America’s education system include the high cost of tuition, its indoctrination, and the influence foreign actors have over it, he explained.

Kirk also talked about conservative students who are “getting mistreated across the board” at most American colleges.

“I can tell you right now that what we are seeing and experiencing on the front lines are students that are getting graded down, they are getting treated just terribly, they’re getting mistreated across the board,” Kirk concluded. “And what we have seen and what we are going to continue to see is actually conservative students starting to rise up, we have so many new Turning Point USA chapters that are popping up across America.”