It turns out killing Bill O’Reilly is a lot harder than the left could have ever imagined.

After his departure from Fox News in 2017, many on the left thought Bill O’Reilly was finished. Canceled. Done. They were wrong. The conservative political commentator famous for his “no spin” approach to punditry has spent the last five years building up his media empire — which includes a subscription site, radio, podcasting, streaming video, and his wildly popular Killing series of historical books.

Today, his overall audience is estimated to exceed what he had at Fox News.

How did Bill O’Reilly survive the cancel mob? To hear him tell it, he absolutely refused to declare defeat and slink away. He also avoided any form of self pity.

“I don’t really see myself as a victim. That’s No. 1,” he told Breitbart News in a recent interview. He bears no grudges against Fox News, saying “they lived up to their contractual obligations” to him.

In hindsight, he described leaving the network as “one of the best things that happened in my life” because it allowed him to become his own boss.

“I don’t have to answer to anyone at all about anything. That was such a release after 45 years in corporate America — not that corporate America was terrible to me,” he said. “I amassed a lot of money and became very famous so I can’t be whining about it.” 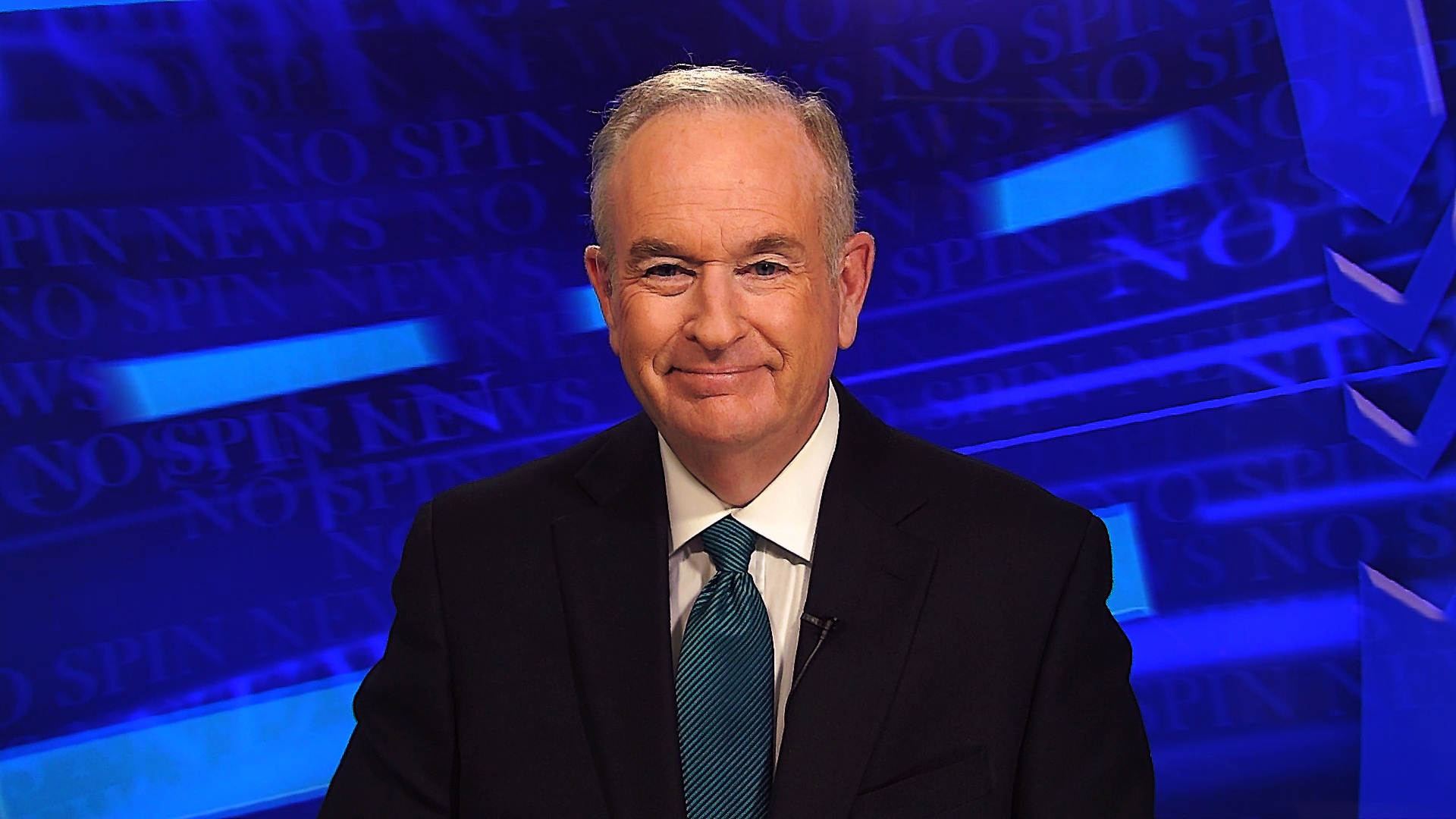 O’Reilly has moved on but that doesn’t mean he is the forgive-and-forget type, especially when it comes to those in the left-wing media who sought to torpedo his career.

“The loons who spent millions of dollars trying to destroy me, we know who they are. There will be reckoning but it will be on my time.”

For now, O’Reilly, 72, is focused on delivering for his growing audience.

“They’re good folks,” he said of his loyal fan base. “They’re the kind of people who want to do a good job in life and who respect their country.”

O’Reilly said he recently signed a two-year extension with 77 WABC radio in New York, where he has a daily evening show. His 9 p.m. show is ranked No.1 in the hour across all of New York radio in the 12 and older demographic.

He also beats his talk-radio competition at WOR, scoring a 7.8 share versus WOR’s .9 share in the same hour.

He also recently signed a deal with Vidgo, one of the newest streaming TV services.

Through all the upheaval, O’Reilly has remained the same O’Reilly that his fans have always known — tough but fair;  impassioned but not hyperbolic; avuncular but not fossilized.

And of course: no spin. “I don’t do ideological broadcasting. The liars on the left painted me that way,” he said.

O’Reilly has been known to occasionally anger the right with his takes on breaking news. He recently defended Rep. Alexandria Ocasio-Cortez (D) against conservative comedian Alex Stein, who caught the congresswoman on camera and made remarks about her “big booty” in a viral video.

Some loon stalked and insulted Congresswoman Ocasio-Cortez then posted it. This has to stop. We need new laws to protect public officials and others. And we need them now.

“I think it’s important to me to be fair,” he said. “There are a lot of haters on the far left. I know them better than most — the New York Times, Huffington Post, The Daily Beast. They hate traditional, conservative people. No two sides to that. So when the right does the same thing — I’m supposed to ignore that? I’d be a hypocrite.”

O’Reilly said he has spoken to numerous sources, including Trump himself.

“I’m interested in finding out what happened,” he said, adding that his fact-based approach to commentary is what “sets me apart from everyone in the country who speculates.”

He had harsh words for the Department of Justice. “It’s an outrageous dereliction of duty, with a capital ‘O.’ You’ve got to provide clarity to the people. The arrogance of the federal government has been stunning.”

We are now entering a dangerous time in America. Please read my brand new column on https://t.co/rryWmyXe7C. https://t.co/hIMTKJEqMu

Looking ahead, O’Reilly said he is keeping his business options open. “There are deals presented to me all the time,” he said, adding that he no longer has anything to prove professionally, and only wants to leave “a legacy of honesty.”

There is one thing he is absolutely certain of. When asked if he has any desire to return to cable news, he answered without hesitation: “No.”