A former Virginia Tech women’s soccer team member who alleged that her coach benched her because she would not bow down and take a knee in support of Black Lives Matter has won a $100,000 settlement.

Kiersten Hening has agreed to take the settlement to bow out of her lawsuit against the school and coach Charles “Chugger” Adair, whom she sued on First Amendment grounds, according to Fox News.

The former student’s attorney, Cameron Norris, noted that the settlement does not include any admission of wrongdoing by the coach or school.

Early in Dec., U.S. District Judge Thomas T. Cullen gave former Hokies midfielder the OK to sue the school and coach after Hening said the coach benched her for refusing to join in with the team’s kneeling in 2020 as a “unity statement” in support of the Black Lives Matter movement. 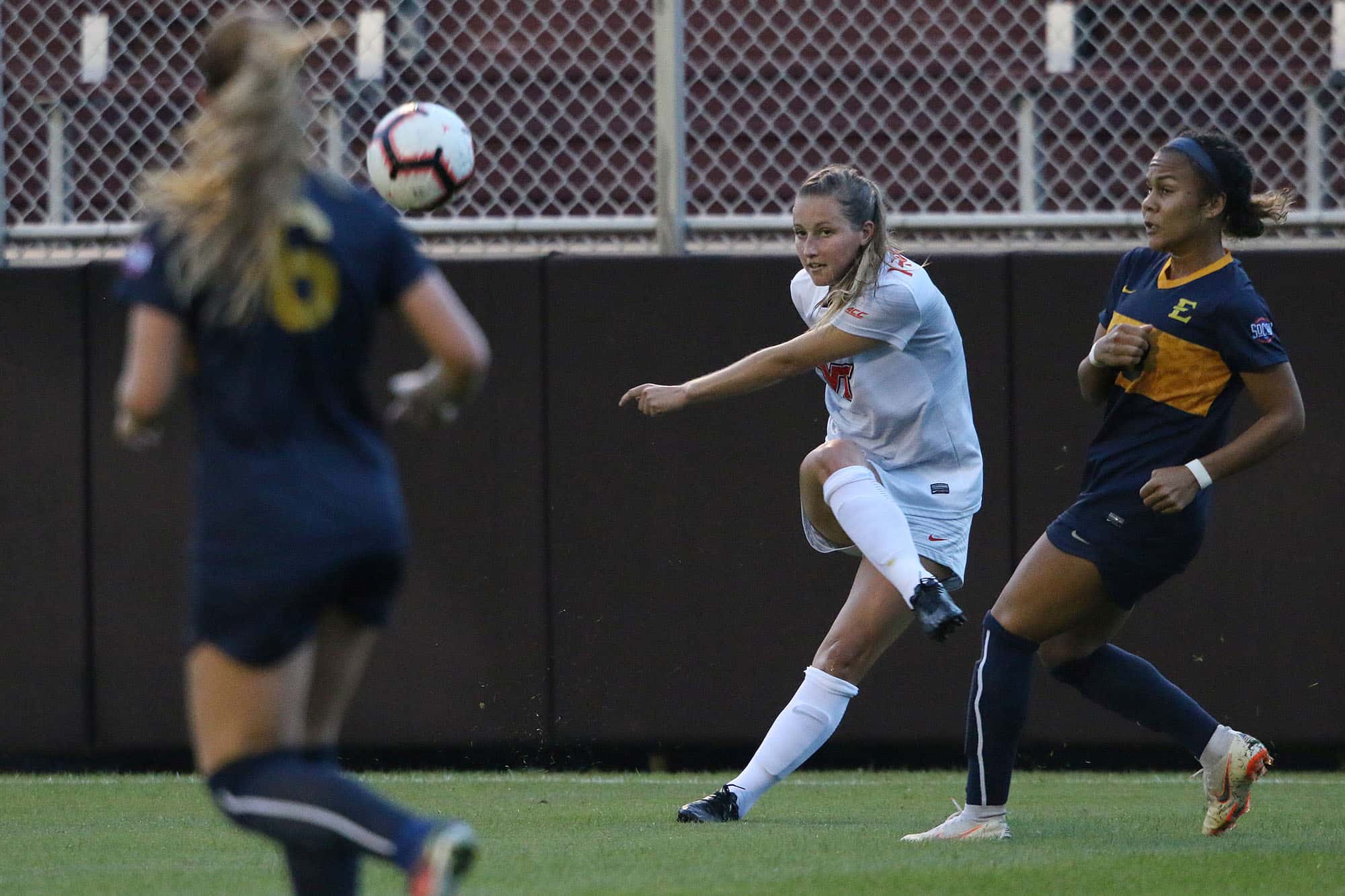 Hening claimed she was targeted for harassment because she would not take a knee during the national anthem.

The player notes that she was no bench-sitter, having played the third-most minutes of the team in 2019 and the most minutes in 2020 during her junior year. Also, Henning was a starter for 18 of the school’s 19 games in 2019. She also points out that she was considered such a solid player that the coaching staff selected her to speak to the media ahead of the recent season.

But Hening says the coaches turned on her in September of last year when the team met to discuss the idea of players wearing BLM medical masks, wristbands, armbands, and shirts during warmups. The team also wanted to put the names of victims of police violence on jerseys instead of player names.

The player said she texted her concerns to fellow players, but some of those texts became the focus of accusations of “racism” against her. Hening further adds that coach Adair made her the topic of a rant during a Sept. 12 game because she would not kneel during the anthem. She also alleges that Adair launched a “campaign of abuse” against her and that the harassment got so bad that she quit the team on Sept. 20.

The three-day trial was set to begin this month but was canceled as Hening, and her attorney worked with the school.

Coach Adair posted a message on Twitter to tell supporters, “I am pleased the case against me has been closed, and I am free to move forward clear of any wrong doing.”

“It’s unfortunate, but this ordeal was about a disappointment and disagreement about playing time. Today, we have clarity that this case lacked any standing, and without evidence, the truth has prevailed.”

Tellingly, Adair did not mention the fact that Hening received $100,000 to make the case go away. The omission of the settlement spurred Hening’s attorney to scoff at the coach’s proclamations of innocence.

Kiersten Hening was benched for her free speech and you paying a giant settlement proves it.

Attorney Adam Mortara also noted that the school’s “innocence” caused them to pay Hening the “equivalent of several years of tuition.”