Republican Sean Parnell, who is running for U.S. Senate in Pennsylvania, attributes Philadelphia’s spike in homicides to Democrats’ anti-police rhetoric and policies, he said during an interview on SiriusXM’s Breitbart News Saturday with host Matthew Boyle.

Parnell referenced Philadelphia’s latest crime data, which showed at least 314 homicide victims year-to-date, the highest murder rate in the country per capita out of the nation’s ten largest cities, according to CBS Philly.

“Philadelphia is the homicide capital of the country right now,” Parnell said. “That news just broke yesterday, and this is a direct result of defund the police rhetoric out of radical Democrats like Conor Lamb here in western Pennsylvania.”

Parnell, a U.S. Army veteran and western Pennsylvania native, announced his campaign to fill the seat of retiring Sen. Pat Toomey (R-PA) in May after narrowly losing in a contentious congressional race in 2020 to Rep. Conor Lamb (D-PA). Parnell and Lamb may be gearing up for a rematch, as several reports have indicated the Pennsylvania Democrat is weighing a Senate bid. 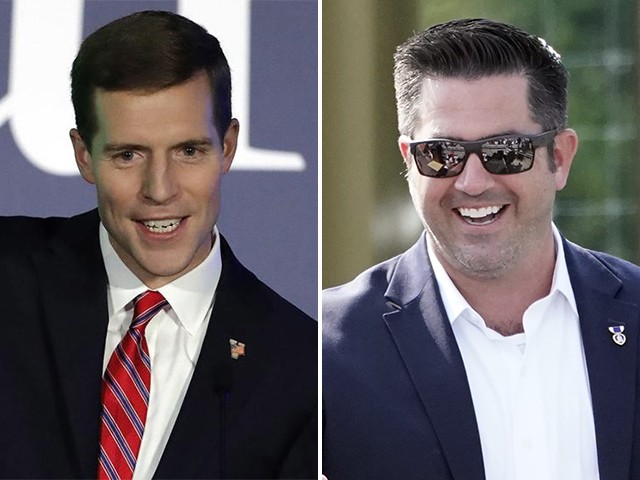 Parnell said of his potential opponent, “The media loves to champion him as some sort of moderate. The fact is, he’s not moderate. He votes with the ‘Squad’ over 90 percent of the time. He marched around with defund the police radicals last year, John Fetterman, Gov. Wolf, all defund the police radicals, marched with them last year, and these people, the way that they talk has consequences.”

Philadelphia is run by Mayor Jim Kenney (D) and has had a Democrat mayor since the early 1950s. CBS Philly reported city leaders have called on Kenney to declare a state of emergency because of the city’s gun violence, citing the murder rate, which is up 30 percent over last year and nearing an all-time high.

Parnell said Democrats “own this lawlessness” and that in contrast to leftist defund the police sentiments, a “major pillar” of Parnell’s campaign involves investing in police support.

“[Police officers] leave their families every single day,” Parnell said. “They don’t know if they’re going to go home at night, and they love their communities. They love the people in their communities, and they’re willing to sacrifice everything to protect those people. Whether it’s in Philadelphia or Huntington, central Pennsylvania, cops love their communities, and our leadership, our elected leaders, need to support them, and Democrats don’t do that for the most part, or the radical left doesn’t do that, but Republicans do, and I will when we win this state.”