Mark Morgan, former chief operating officer and acting commissioner for Customs and Border Protection (CBP), told Breitbart News that Secretary of the Department of Homeland Security (DHS) Alejandro Mayorkas is regularly lying to the public about the status quo of border security and illegal immigration.

“Almost everything that comes out of that man’s mouth with respect to border security and illegal immigration is a lie,” Morgan said on SiriusXM’s Breitbart News Sunday with host Joel Pollak. 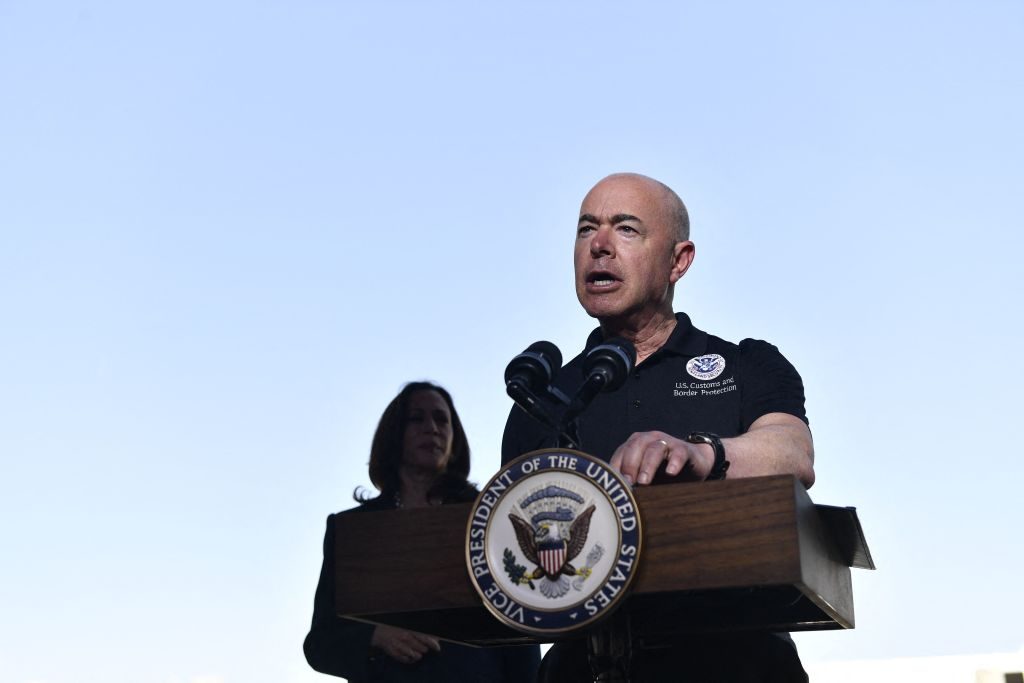 Last week, Mayorkas blamed the Trump administration for an ongoing flow of migrants across the southern border. The former administration, he alleged, “dismantled our capabilities” to address migration across the U.S.-Mexico border.

Morgan remarked, “[The Biden administration has] created the worst situation that we’ve seen in modern history. … This president inherited the most secure border in modern history and has destroyed it all. … They’re lying to the American people. This does not make me feel good  to say, but I’m going to keep saying the truth.”

He continued, “When they say they inherited a dismantled a system, it’s an absolute unmitigated lie.”

Morgan recalled, “In 2019, we had what was referred to as ‘catch and release’ … because of a bad judicial decision. If you came to our border with a family, you were automatically released into the interior United States. We had no choice. That was the law. That’s what we called ‘catch and release,’ so we had hundreds of thousands of families coming in, because we would release them.”

The Trump administration’s Remain in Mexico program helped stem the tide of migration across the southern border relative to its previous volume, Morgan stated.

“By February of 2020, the number of families that tried to illegally enter went down by 75 percent,” he said. “Why? Because we had closed the loophole. No longer could they come and put forth an invalid claim and then be released in the United States, never to be heard from again, and we absolutely made a difference.”

The Biden administration’s attribution of rising numbers of migrants to “seasonal” changes is “an absolute lie,” Morgan explained. 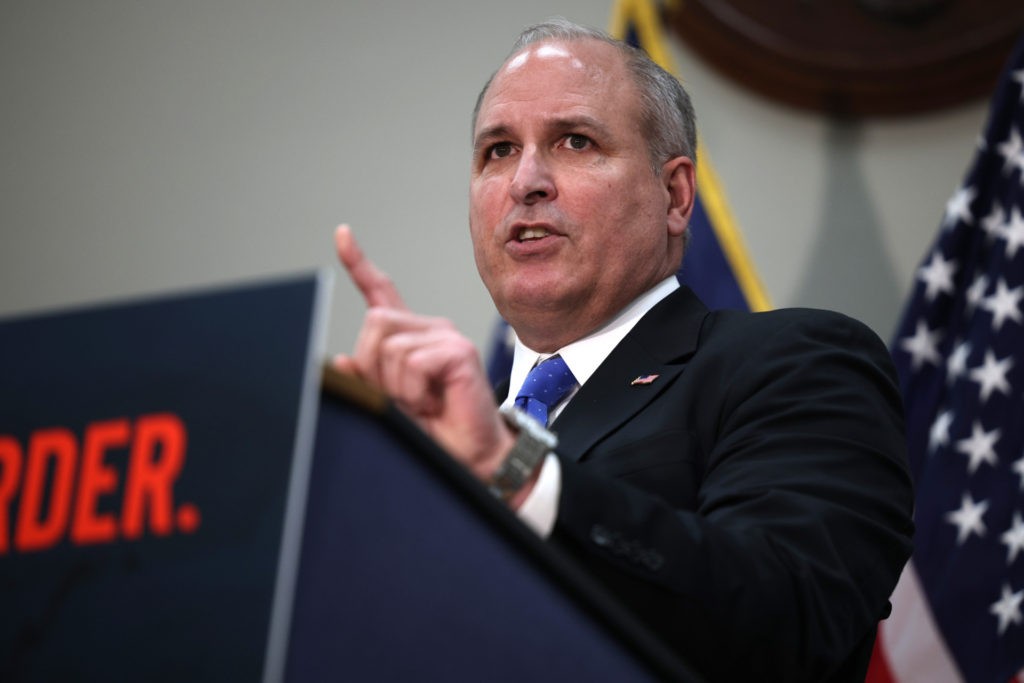 Former U.S. Customs and Border Protection Commissioner Mark Morgan gestures as he speaks at a news conference on the U.S. Southern Border and President Joe Biden’s immigration policies, in the Hart Senate Office Building on May 12, 2021 in Washington, DC. (Anna Moneymaker/Getty Images)

He remarked, “It was April when they were saying, ‘Hey, this is nothing to see, seasonal trend, wait ’til the weather gets up and the numbers will go down.’ … At that moment, there was a 700 percent increase from the previous April. So even the moment that they are trying to lie and push that through to the American people, it wasn’t true. … In July, 210,000 migrants [was] the second-highest monthly total in history. That’s five months in a row, now, of 170,000-plus.”

“We are on track right now in the calendar year to set records of illegal immigration in a single year,” he added. “You’re looking at anywhere between a 400 and 900 percent increase from this time last year. It’s absurd, and it’s absolutely another lie that they’re trying to tell American people.”

He concluded, “The numbers have continued to go up every single month since this president has been in administration.”