Wintrich, a gay conservative, was fired from his job at Anomaly, a NYC-based marketing firm, after he was praised in a column by Milo about how Donald Trump has brought subversion and decadence back to gay culture. He was also briefly suspended on Facebook, although his account was reinstated following Breitbart coverage.

Wintrich is currently fundraising for “Daddy Will Save Us,” a Trump-themed art exhibition, aiming to challenge leftist political dominance in culture. It has achieved 27 percent of its funding target so far. 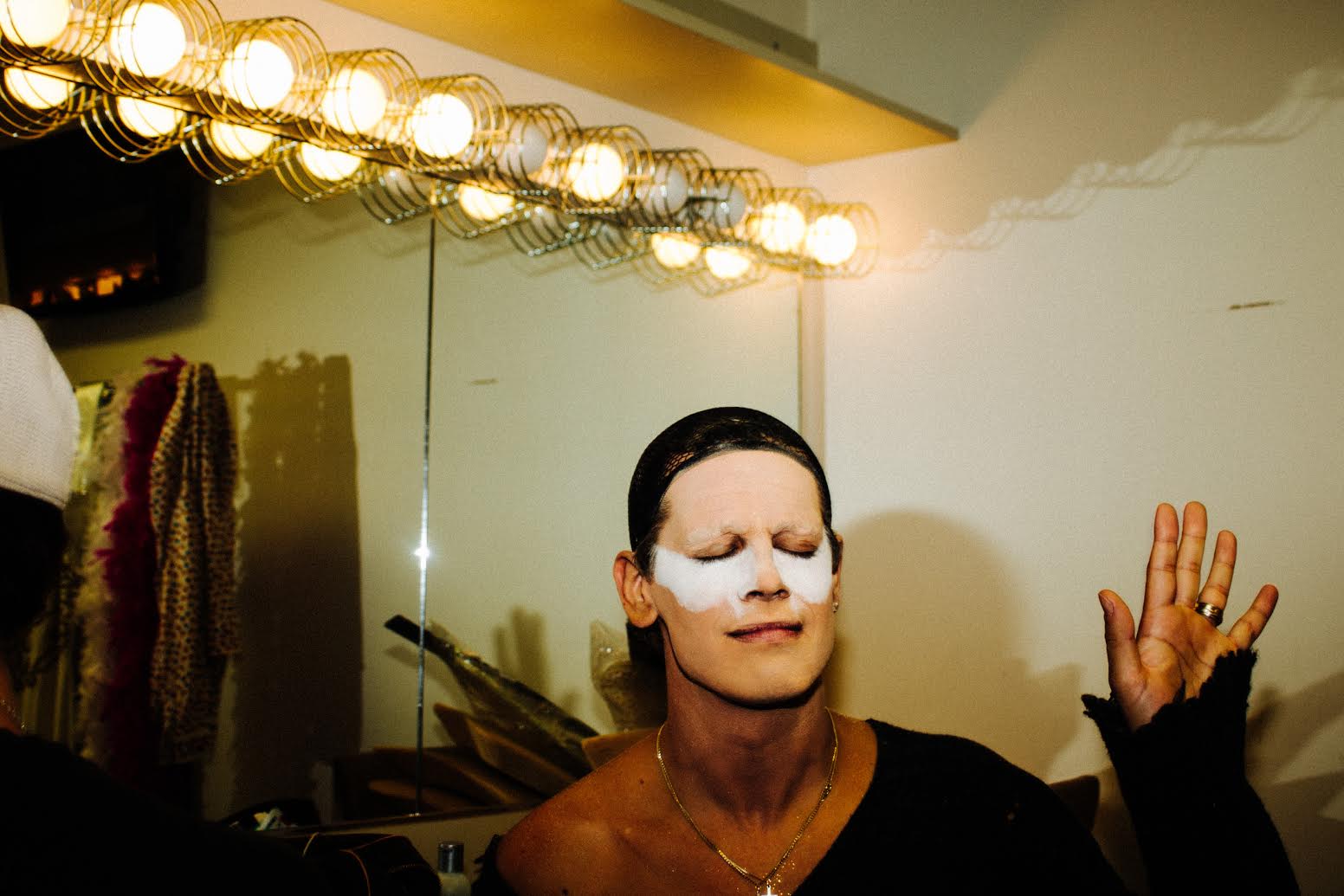 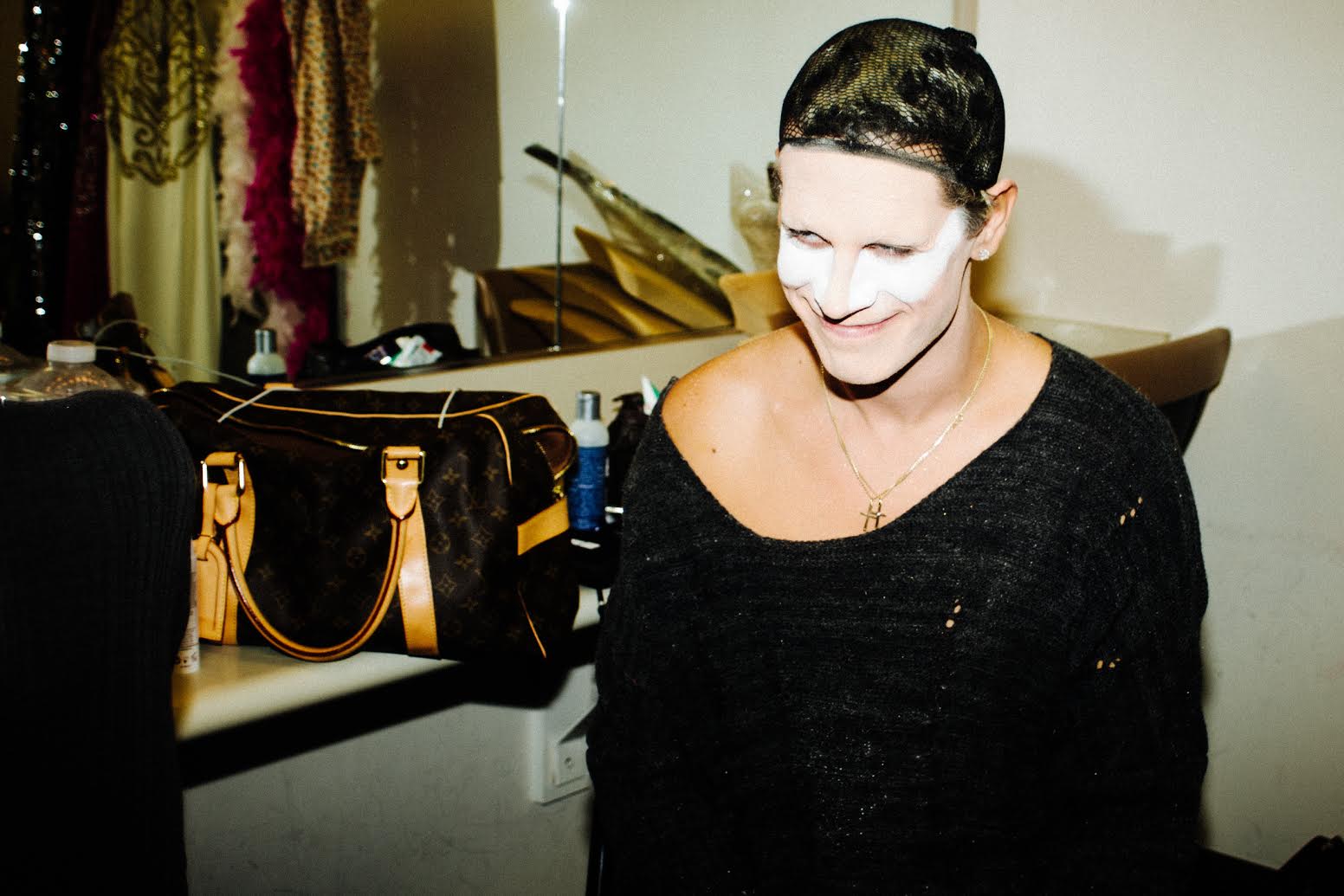 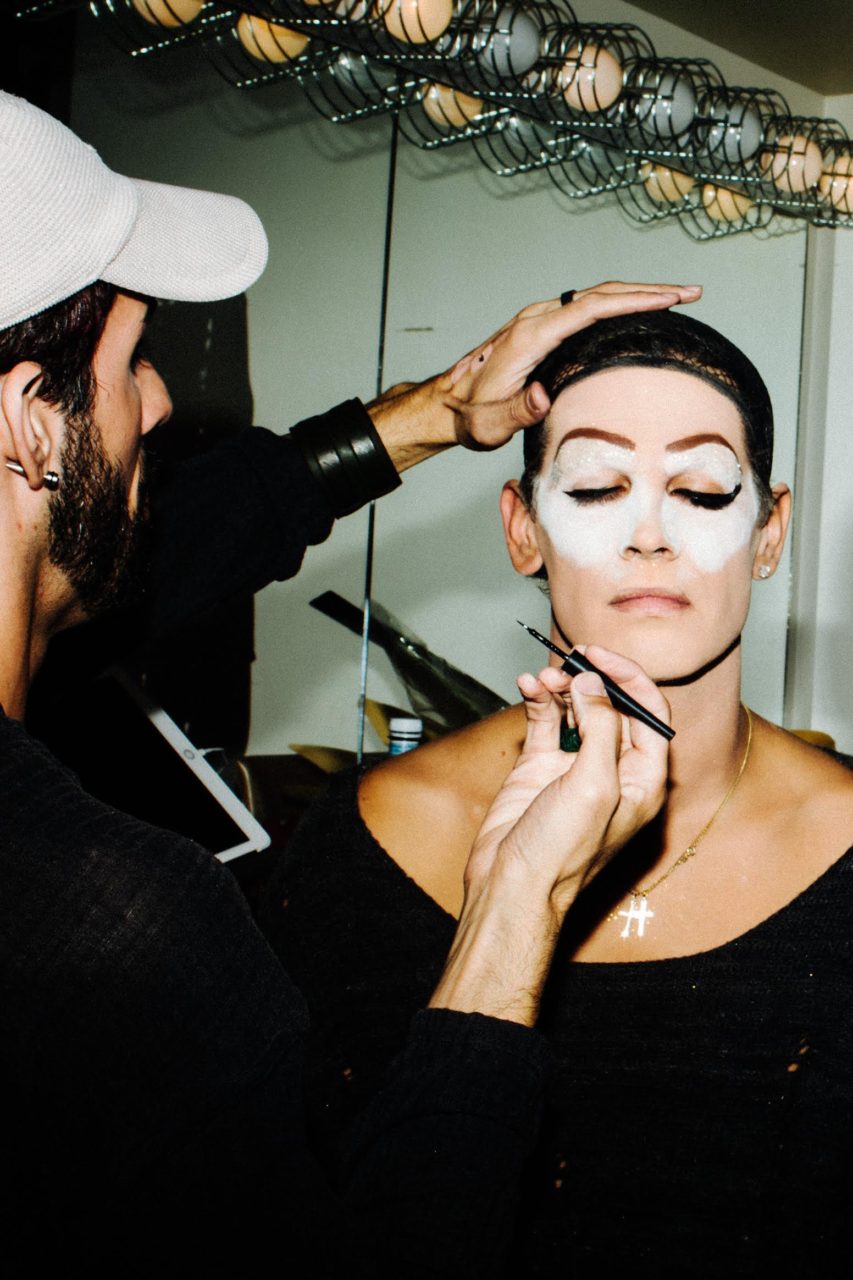 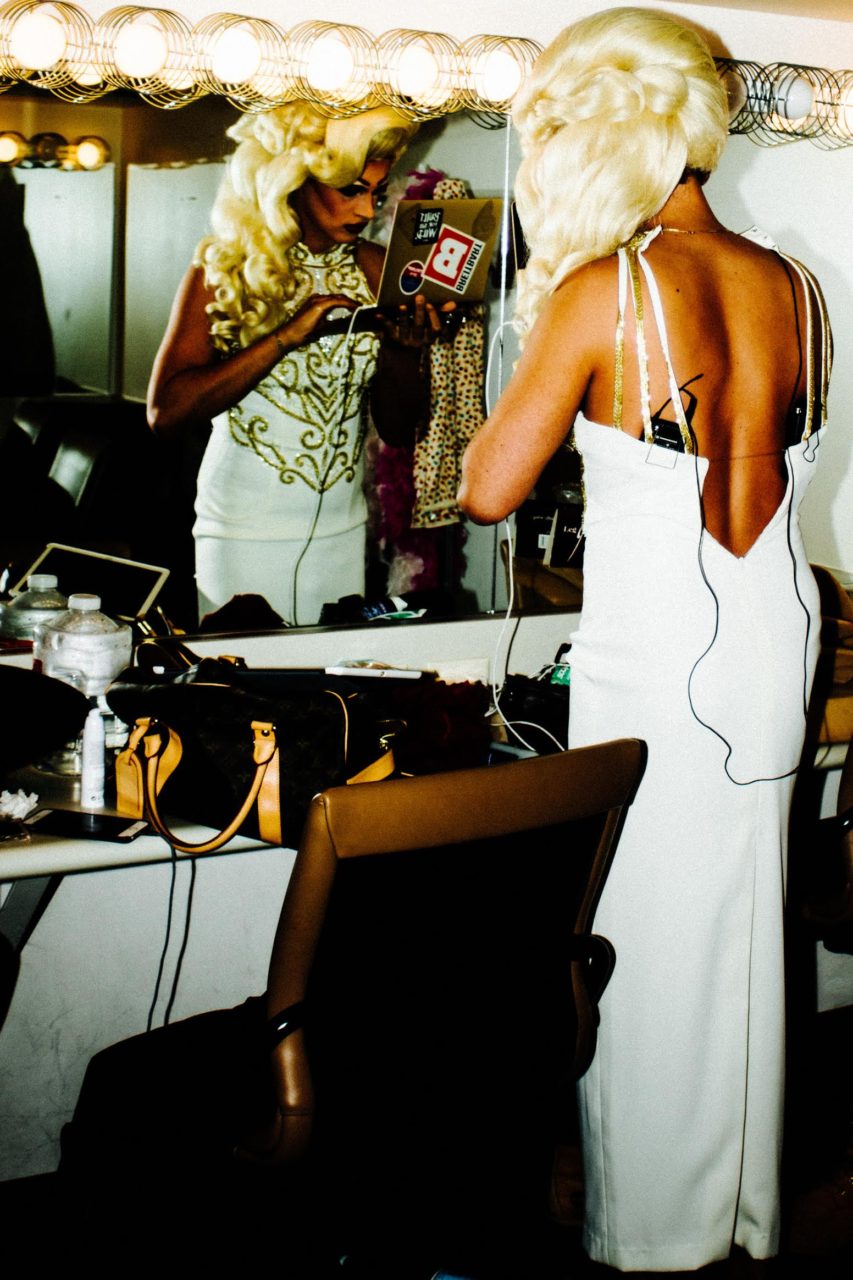 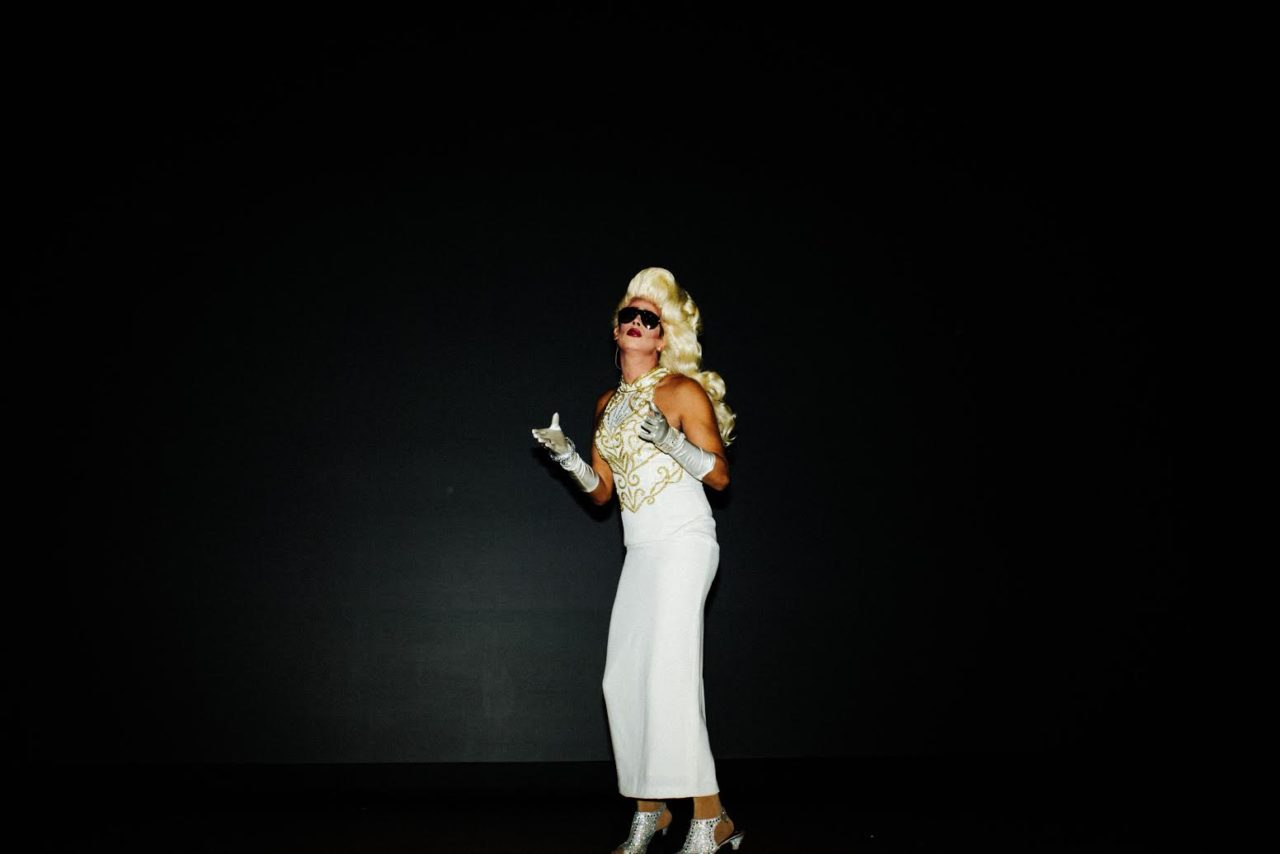 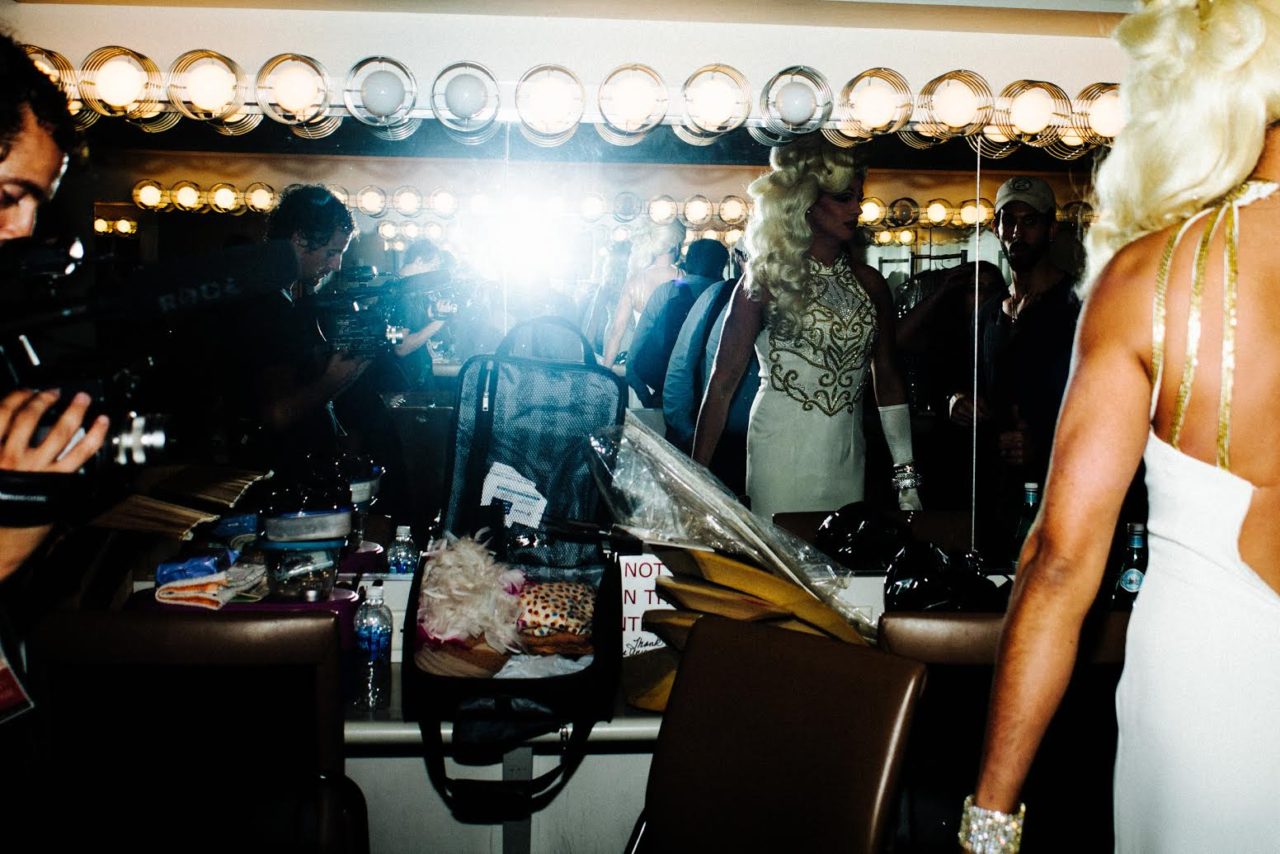 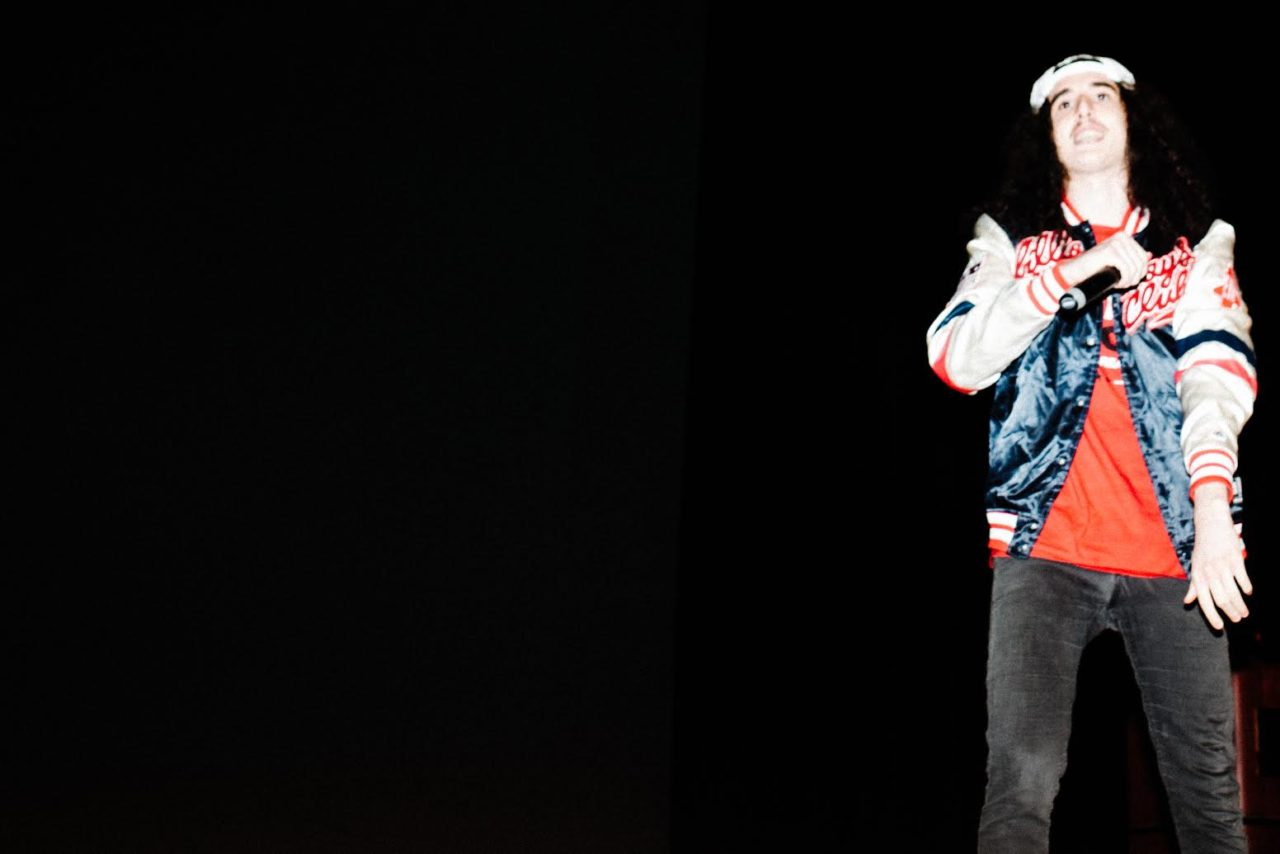 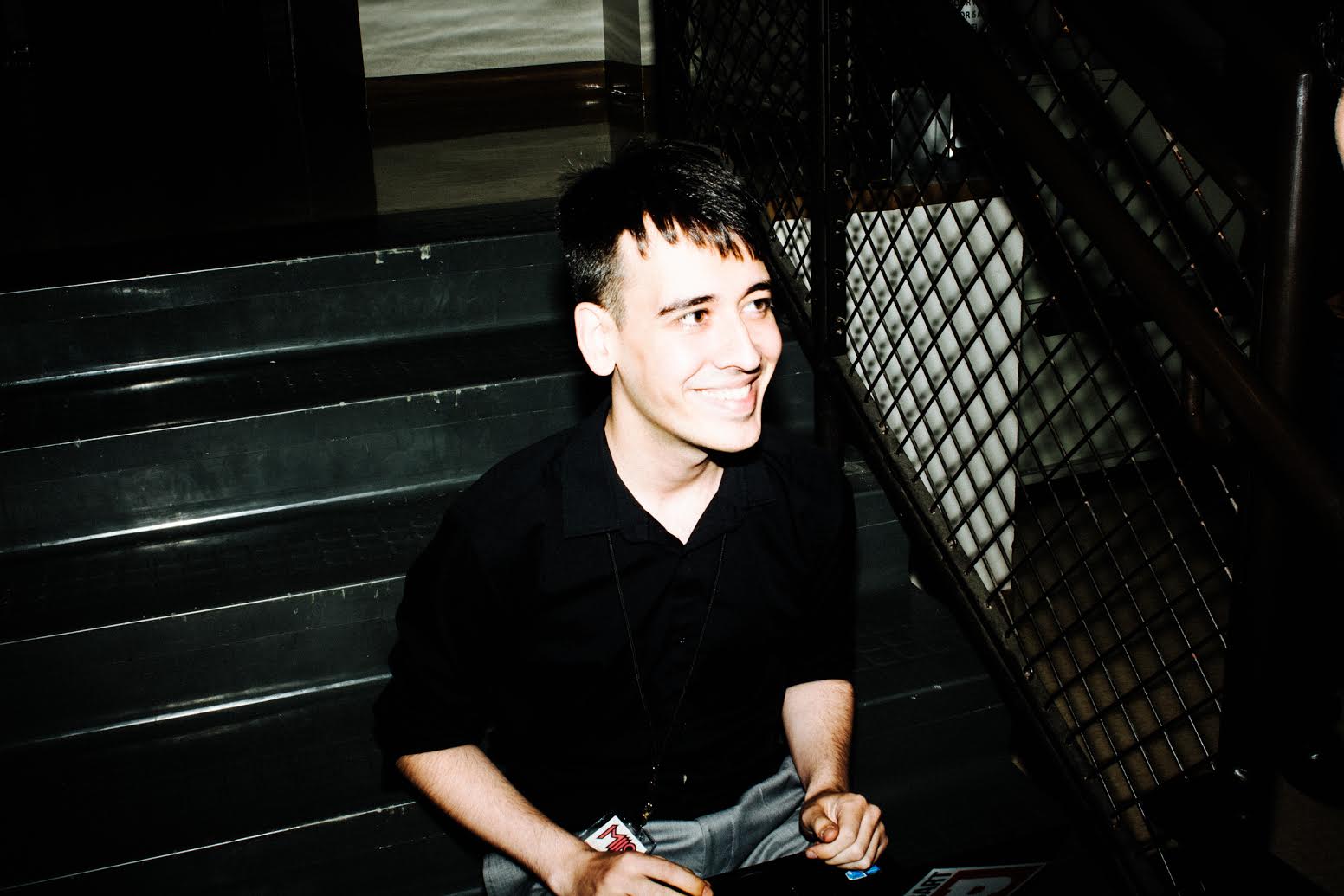 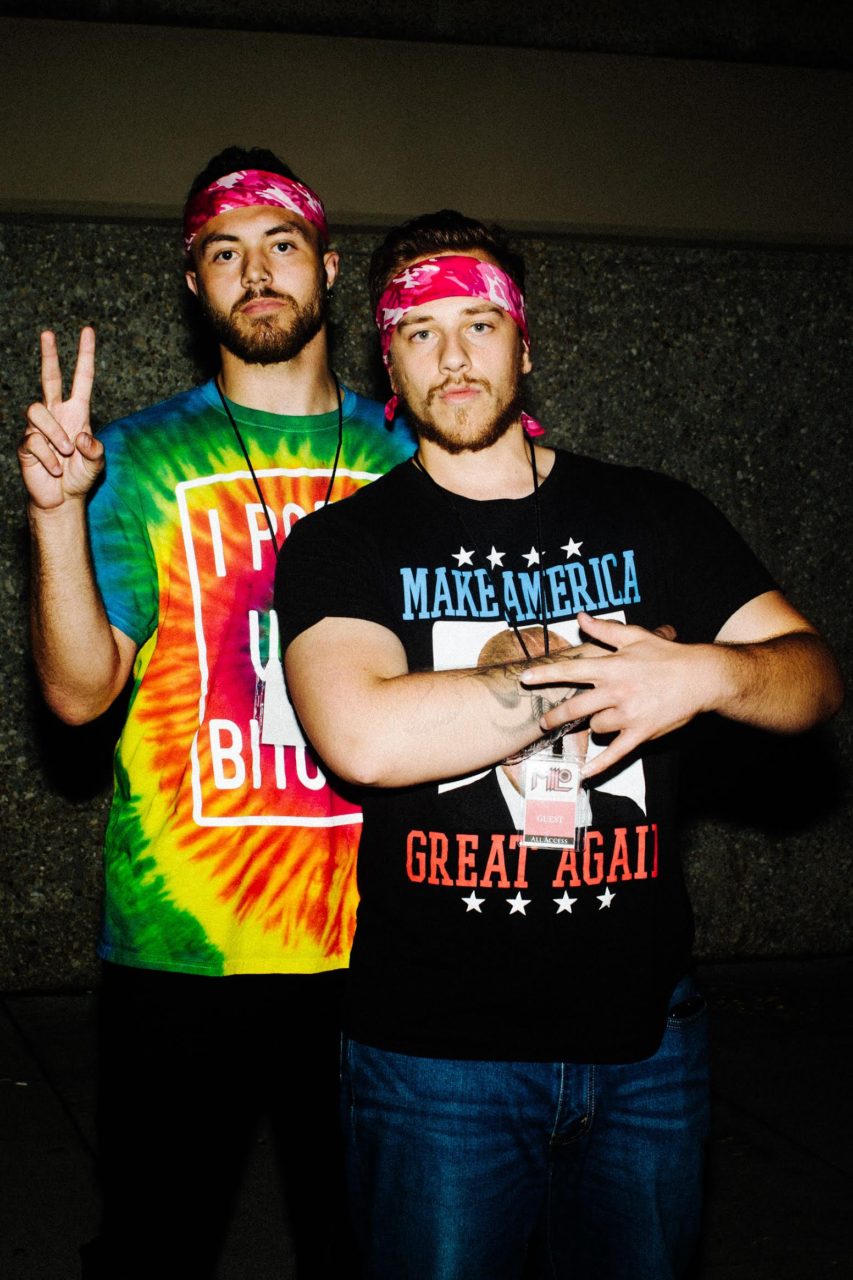 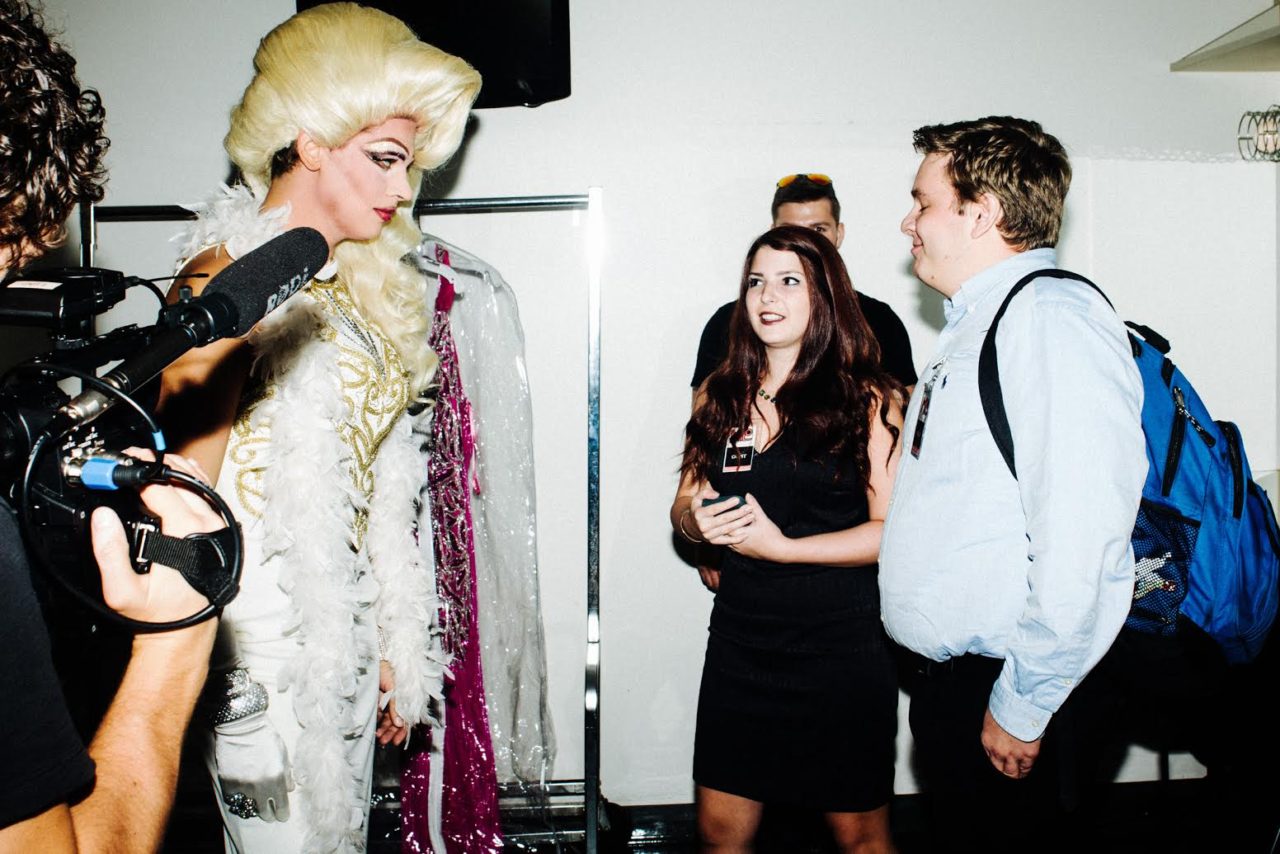 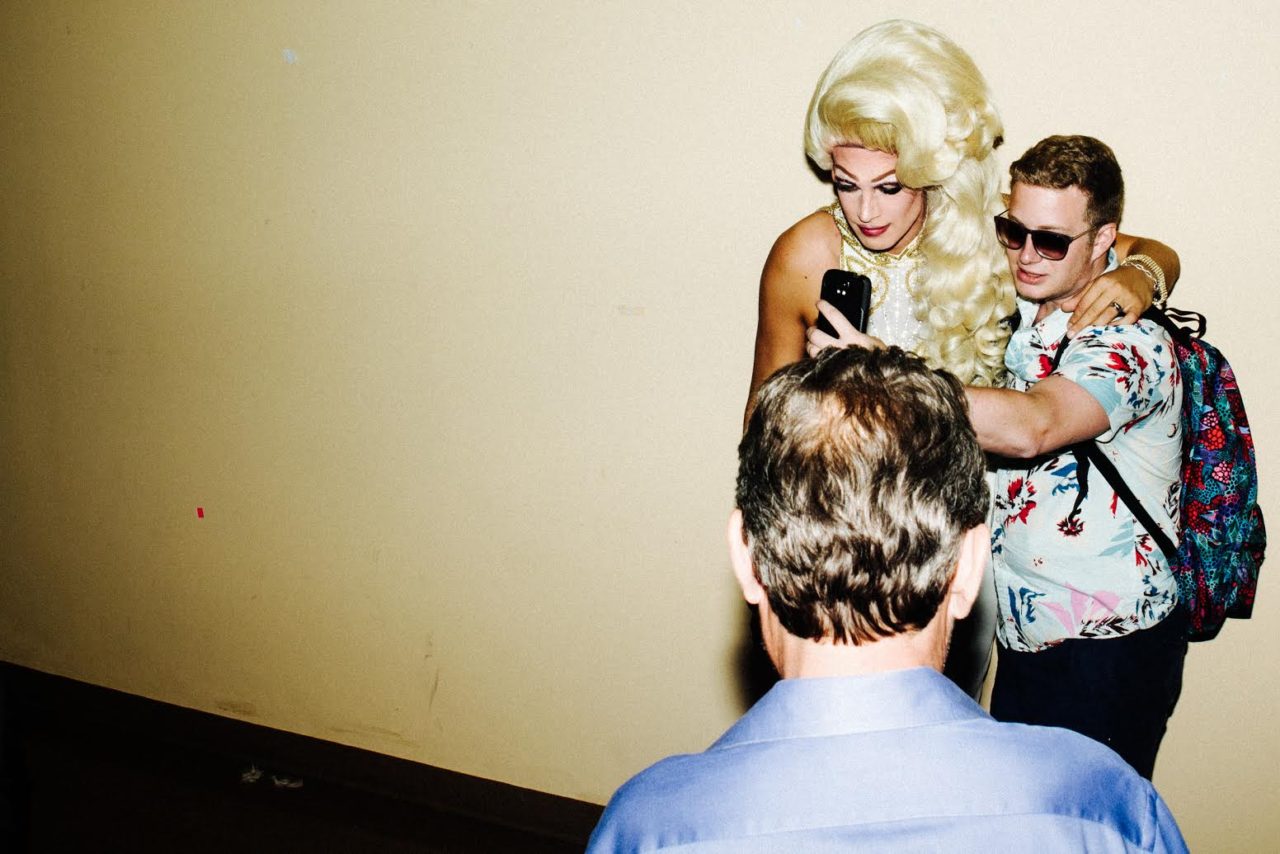 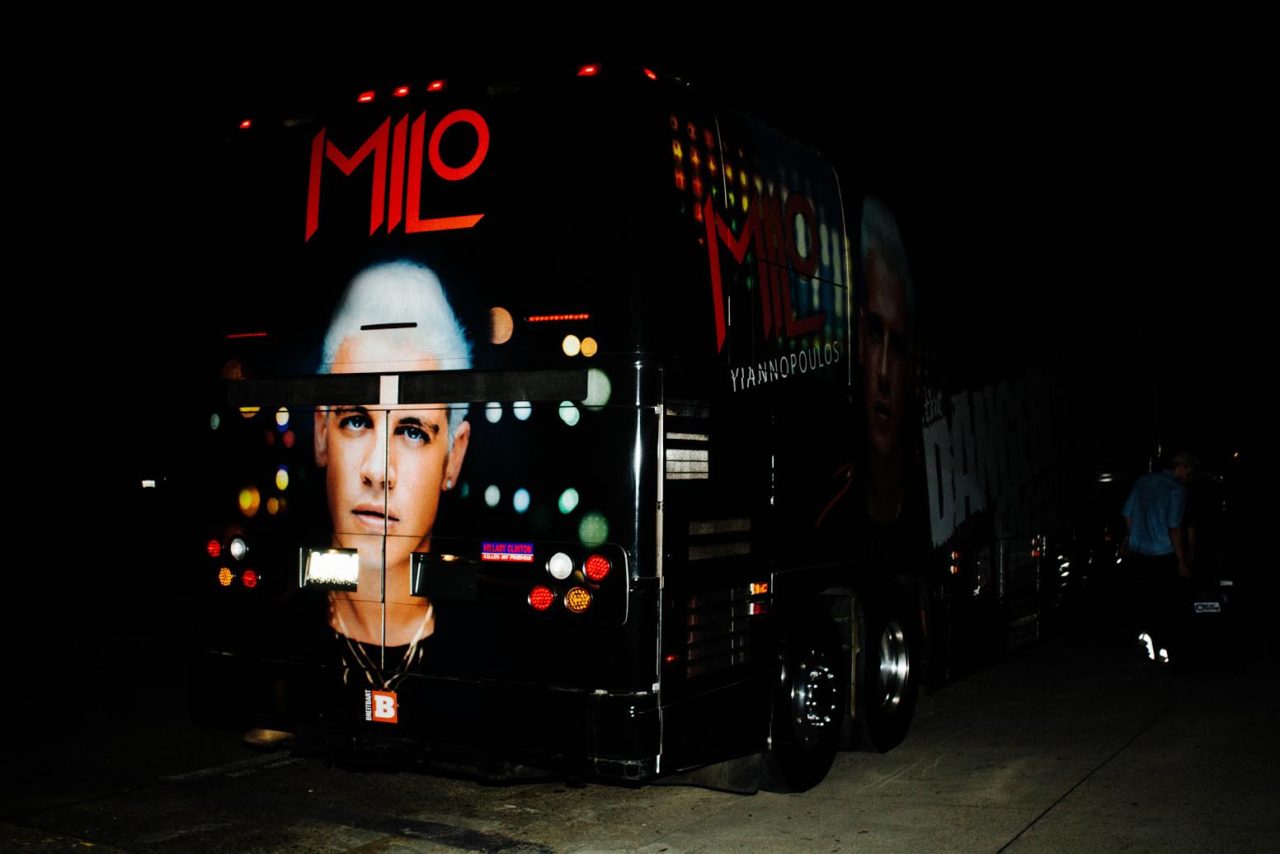